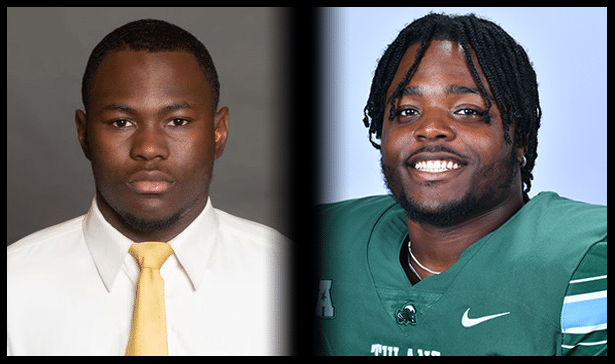 Jones, former Warren Central player, helped the University of Southern Mississippi to a 37-17 win as early racked up 90 rushing yards on nine carries.

Both games were the final matches of the season for Anderson and Jones.