Jones, 15, released on reduced bond in murder of Ethan Powell 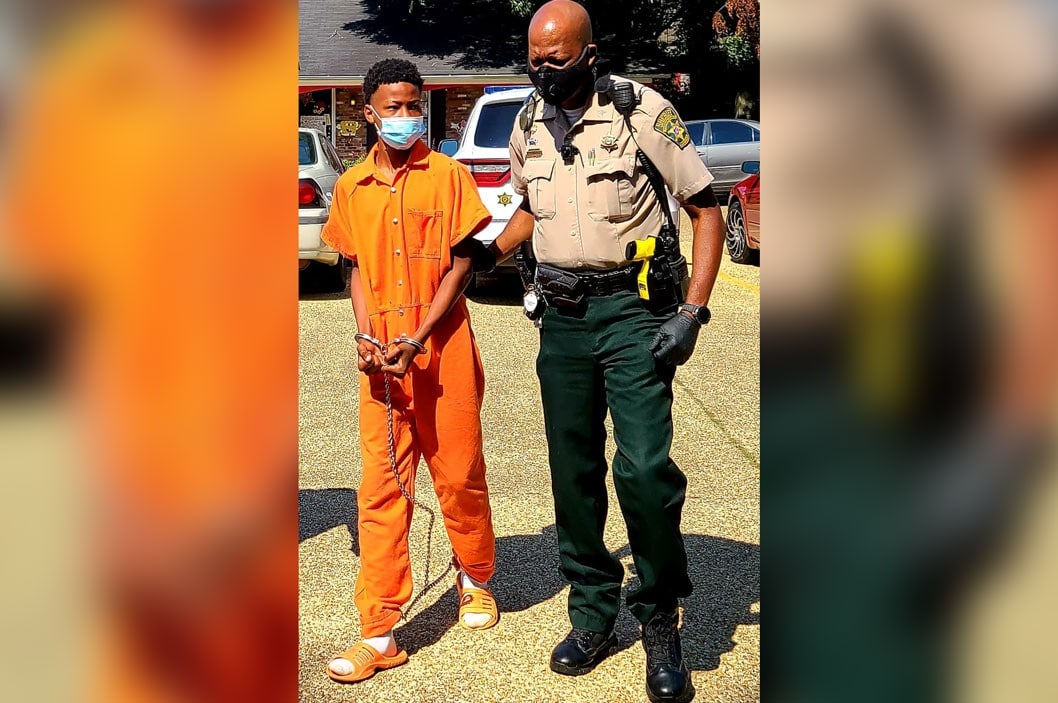 Kemon Jones, 15, charged with the Sept. 7 murder of Ethan Powell, 18, has been released on bail.

On Monday, Jones had a hearing in Warren County Court, where his attorney, Marvin Sanders of Jackson, petitioned the court for a reduction of his bond.

Warren County Judge Marcy Southerland reduced his bond to $200,000 on condition that Jones be required to wear an ankle monitor.

Jones was released on bail late Tuesday afternoon, according to Warren County Sheriff Martin Pace. The case will be presented to an upcoming term of the Warren County grand jury.