Join the outpouring of community support for family of Kealen Andrews

The tragic house fire that claimed the life of six-year-old Kealen Andrews shook the entire community. Immediately, people leapt into action to come to the aid of his family.

Not only did they lose a precious son and brother but also their home. It is more that anyone can bear, and thankfully, they do not have to face this alone.

Friend of the family Gina Hendrickson set up a GoFundMe page to raise money for the funeral costs. She reports that as of Sunday morning, enough money has been raised to completely cover the funeral expenses for Kealen.

“The family is elated, thankful and grateful for all who came together and donated. In addition, the remaining funds will either go to bills that may come in or, after the funeral, I will ask if there is an immediate need. I will post an update showing the receipt paid to [the] funeral home this coming week, and [also] when the additional funds are used. I will end the go fund me account at the end of the week,” Hendrickson said. “I also have people who donated clothes and toiletries to the surviving mother, sister and brother of Kealen. A big thank you to Fit Chef Catering, Cafe Paradiso and All Around Training for providing their businesses as drop-off locations for non-monetary donations.”

The relief of having the funeral costs covered is an enormous help to the family, but the support does not end there.

Several motorcycle clubs from Vicksburg, Jackson and surrounding communities have come together to raise funds for the family as well. 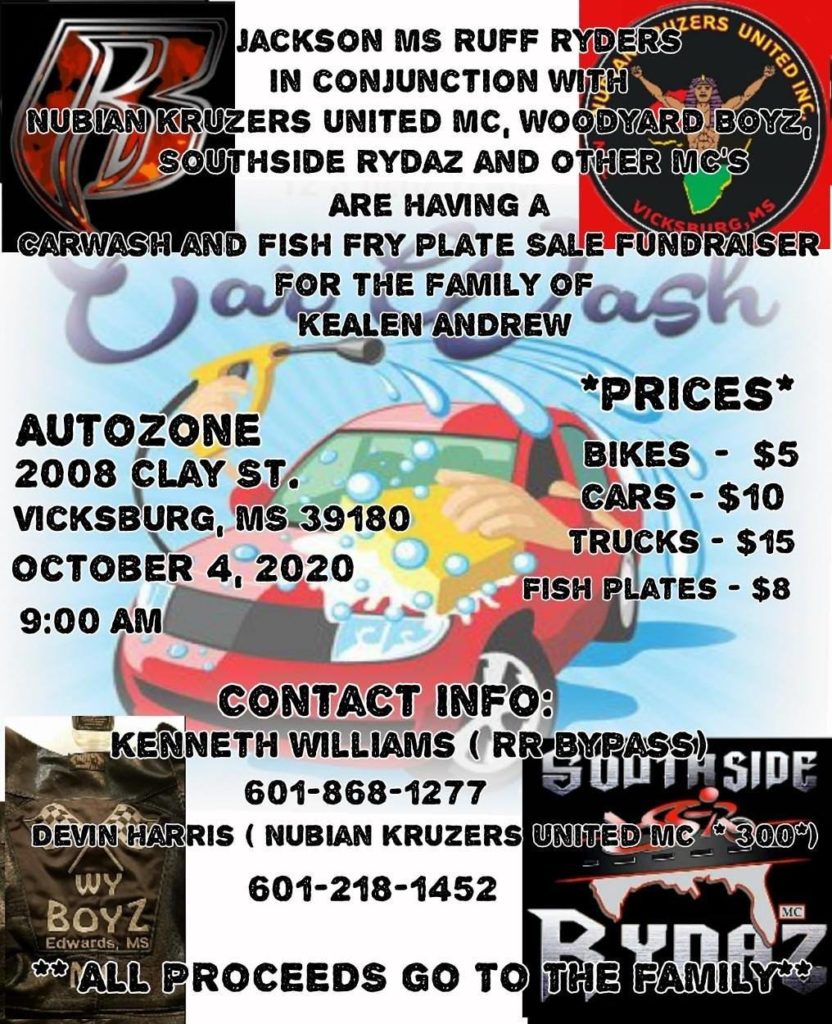 All proceeds from the carwash and fish fry will be donated to Kealen’s family to cover any expenses or needs they may have as they grieve and recover from the fire that took so much from them.

The organizers of the event say that they will continue with the carwash for as long as people keep coming. 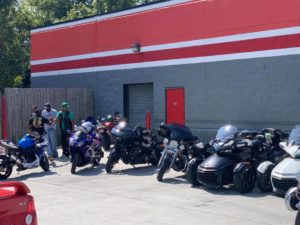