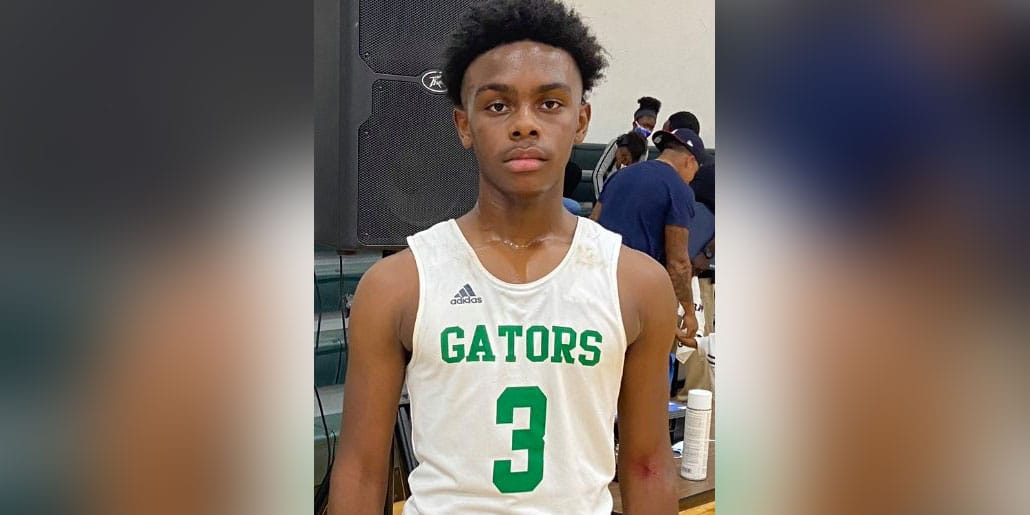 The Gators started strong by hitting big shots and taking a significant lead early in the game. By halftime, Byram narrowed the Gators’ lead. The score was 17-16 at the end of the second quarter.

Seventh grader Michael Johnson scored 19 points for VJHS even after sitting out most of the second quarter. He continued to dominate on the court from start to finish and helped his team secure the big win.

Mincer Minor IV  was second in scoring, finishing the game with 10 points.

The win for VJHS puts them at 4-0 for the season so far. They will be on the road Thursday for a game against Germantown.