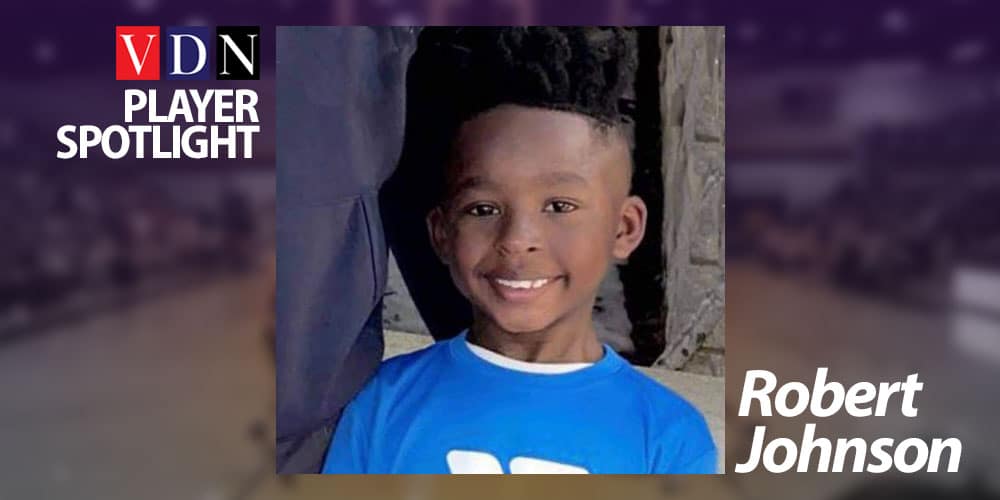 YMCA basketball player Robert Johnson led the Clippers in points in a 19-17 loss to the Sonics.

Johnson scored a team high of 15 points in the game, showing off his great athletic talent. He put on a great performance for a big crowd of supporters who were there to enjoy watching the kids from both teams play the game they love.

Johnson is a first grader at Sherman Avenue Elementary where he is known to be a great student who loves sports.  He plays basketball in the YMCA’s Biddy Ball league which consists of kindergarten and first graders.

Johnson and the Clippers will be back in action Monday, Jan. 18, at the YMCA, when they will strive for a victory.