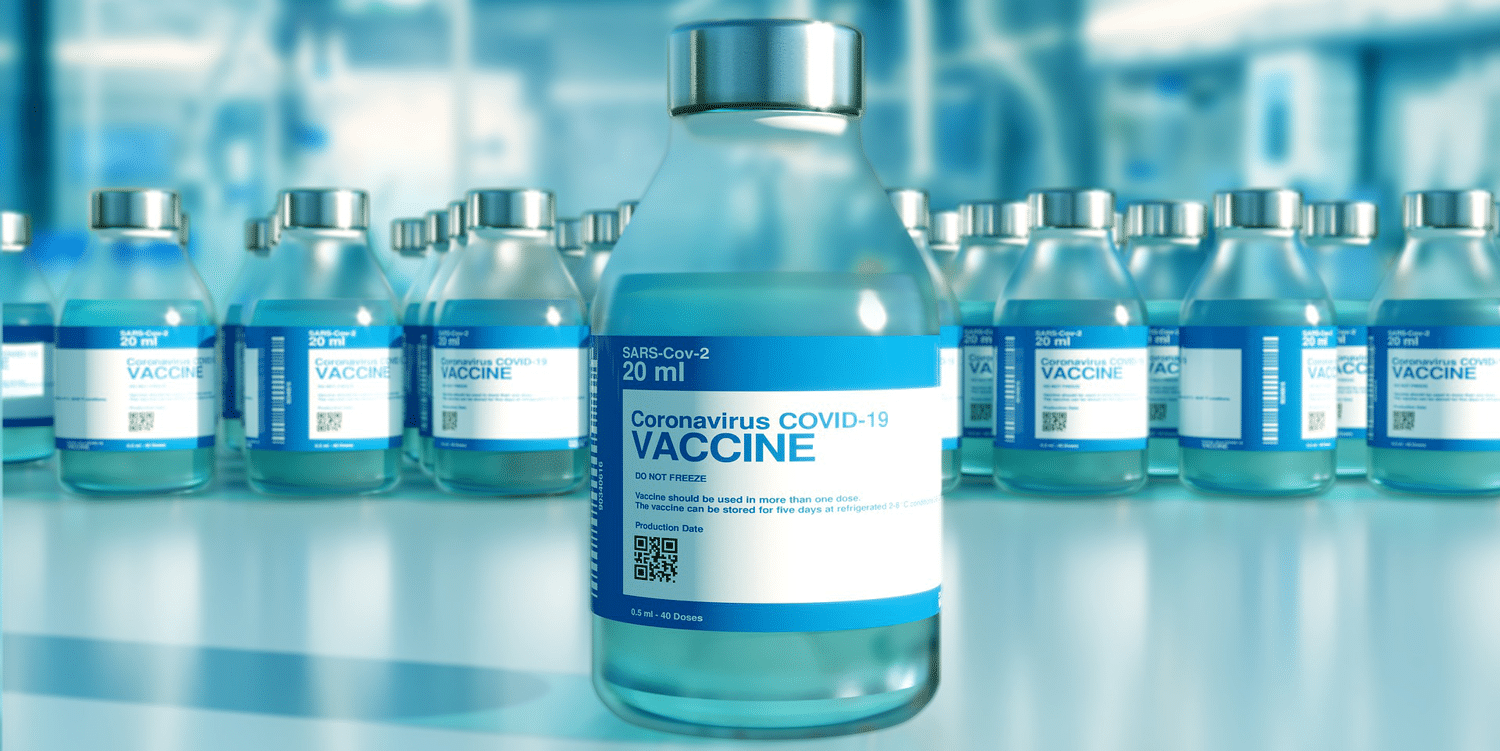 Image by hakan german from Pixabay

The CDC and FDA issued a joint statement Tuesday recommending a pause in the use of the single-dose Johnson & Johnson’s Janssen COVID-19 vaccine, “out of an abundance of caution.”

The recommendation comes in the wake of six reported cases of a rare and severe type of blood clot developing after receiving the Johnson & Johnson vaccine.   In all six cases, a specific type of blood clot called cerebral venous sinus thrombosis, or CVST, was observed in conjunction with low levels of blood platelets. This is key, because it requires a different treatment than a typical blot clot would necessitate, which is typically anticoagulants like heparin.  Such treatments could be dangerous for individuals exhibiting the syndrome seen in these six cases.

People who have received the Johnson & Johnson vaccine and develop severe headaches, abdominal pain, leg pain or shortness of breath within three weeks after vaccination should contact their health care provider.

State Health Officer Dr. Thomas Dobbs says that the Mississippi State Department of Health has instructed all clinics to pause distribution of the Johnson & Johnson vaccine until more information is available from the CDC and FDA, but that individuals who have already received the single-dose vaccine should not be concerned.  Even with the potential ties to this rare complication, Dobbs says the risk associated with the vaccine is still far less than the risk associated with COVID-19 infection.

“Under every circumstance, the vaccine is better than COVID,” Dobbs insisted.

According to the FDA, more than 6.8 million doses of the Johnson & Johnson vaccine have been administered in the U.S.  As of now, these adverse effects appear to be extremely rare.  A sentiment that Dr. Dobbs expressed on Twitter Tuesday, writing, “Risk period appears short. Likelihood very small.”

Dobbs referenced a study by the New England Journal of Medicine that indicated that less than 4% of Mississippi residents could have the syndrome.

“Right now, I’d like to stress these events appear to be extremely rare,” Dr. Janet Woodcock, Acting FDA Commissioner said in an online press conference.  “However, COVID-19 vaccine safety is a top priority for the federal government and we take all reports of adverse events following vaccination very seriously.”

“We’re committed to following the science and ensuring transparency,” Dr. Anne Schuchat, Principal Deputy Director of the CDC added.  “We are going to tell you what we know when we know it, and what you can do to protect yourself.”