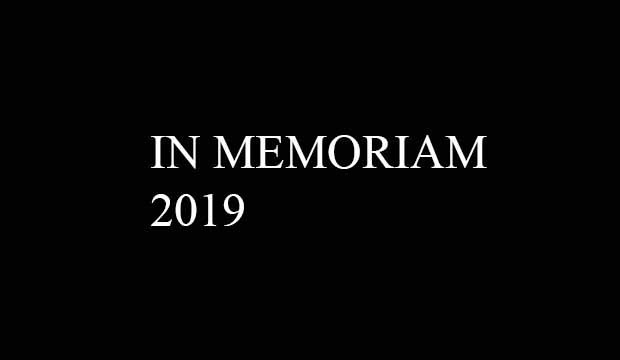 John Richard Murdock died Sunday, June 23, 2019. He was 72. Richard was born in Texarkana, Texas, to the late L.C. Murdock and Evelyn Taylor Murdock. He was a graduate of East Texas State University and had been a resident of Vicksburg for the past 25 years. He retired from the U.S. Army Corps of Engineers as a human resources supervisor. He was a member of Gibson Memorial United Methodist Church and was active in the Boy Scouts of America, achieving the rank of Eagle Scout. Richard is survived by his wife, Cynthia Dianne Murdock; a brother, Louie Murdock (Lee); a brother-in-law, Roger Grimes (Carolyn); and two nieces, Rachel Deann Murdock and Kimberly Michaele Murdock.

Services will be 11 a.m. Friday, June 28, 2019, at Riles Funeral Home. Visitation will be from 9:30 a.m. until the hour of service. Interment will follow at Cedar Hill Cemetery. Pallbearers will be Lloyd Autry, Mark Pait, Victor Hoofman, Brian Anderson, Jack Patterson, and Townes Patterson. Honorary pallbearers will be the Grayson Sunday School Class and the Handbell Choir of Gibson Memorial United Methodist Church. Memorial may be made to Gibson Memorial United Methodist Church, 335 Oak Ridge Road, Vicksburg, MS 39180.

Eagle Lake Continues to Fight for Water and Power