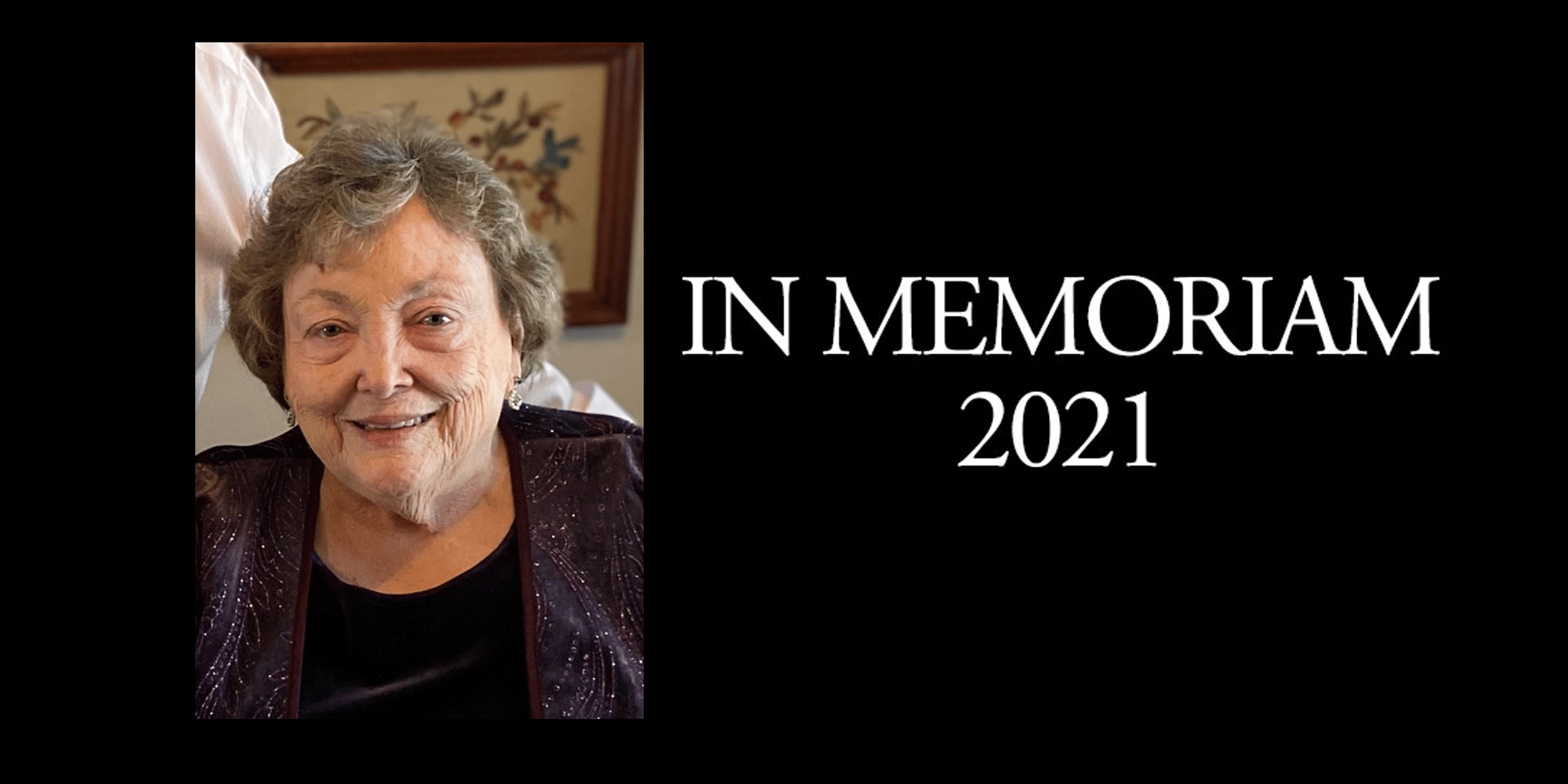 Jeannette Given Ledbetter passed away August, 30, 2021. She was 82 years old. She was retired from Corp of Engineer where she served as Contracting Officer/Chief of the Service Supply Branch Vicksburg District. She was president of the garden club. She was an accomplished artist. She was a member of St. Michael’s Catholic Church where she served as a lector and member of the choir.

She is preceded in death by her first husband, Robert C. Arledge Sr. and Walter Ledbetter of 50 years; parents, John Logan Given Sr. and Mary Clyde Logue Given; and daughter, Annette Sims; and sister, Emily Couch.

A visitation will be held at Glenwood Funeral Home on September 2, 2021 at 11:00 a.m. with service following at 12:30 p.m. at St. Michael’s Catholic Church. Burial will be at Greenlawn Cemetery following the service with father Robert Dore officiating.