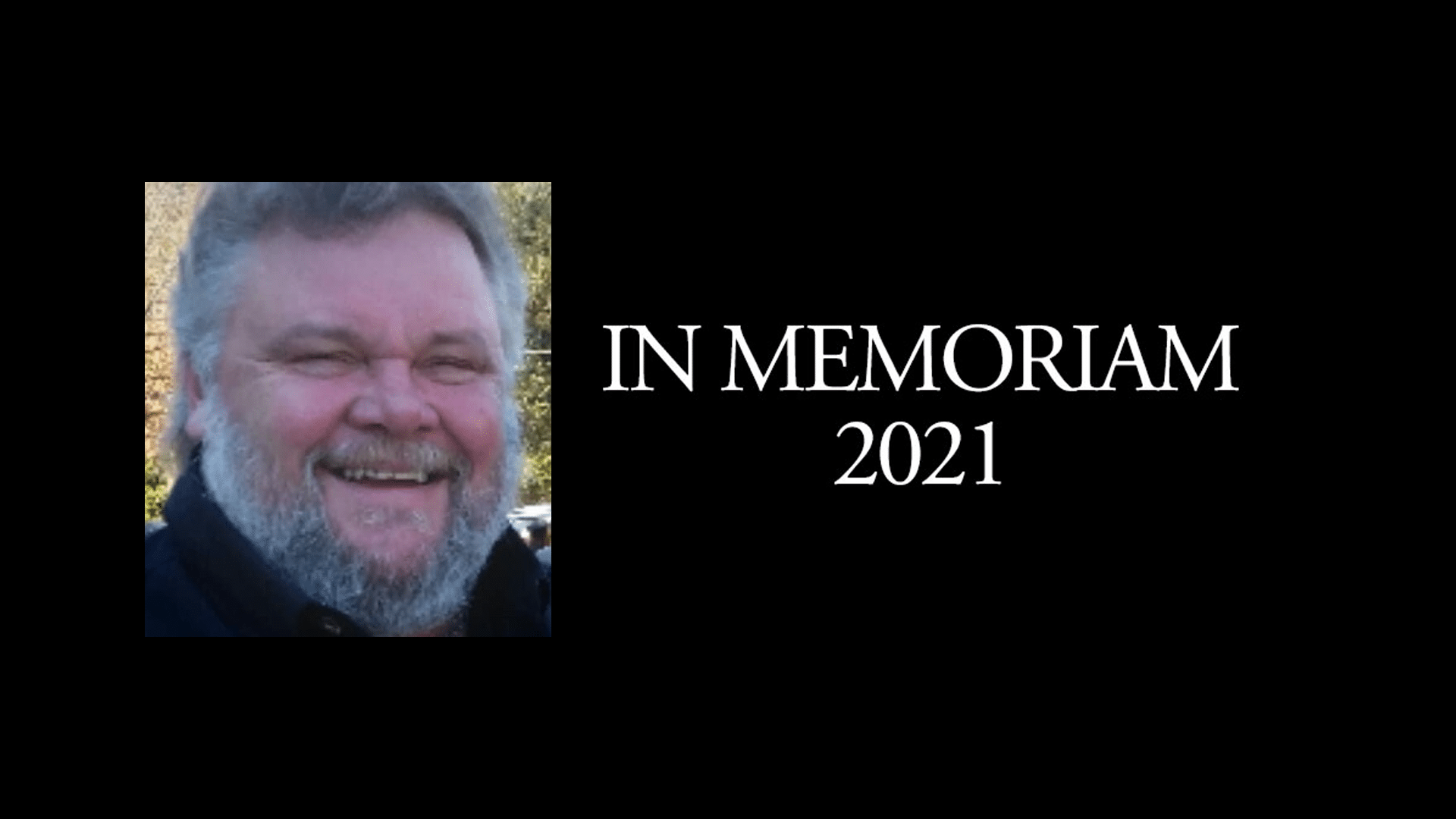 Troy was born June 11, 1963, to Auburn Elbert Medders, Jr. and Joan Boyd in Sacramento, California. He graduated from Paramount High School in 1981. He moved to Cleveland in 1989.

Troy was a loving and loyal father, son, brother, grandfather, friend, and uncle. He was very community-minded and never met a stranger. Troy was devoted to his profession as a Commercial Parts Pro. It filled him with pride knowing his customers who relied upon him to find the exact part they needed, no matter how difficult it was. To know Troy was to love Troy. He will always be remembered for the impact he made on everyone he met. He loved making others happy, whether it be with his contagious smile, loving laugh, giving personality, or his famous “Donald Duck voice”. Troy will never be forgotten and will live on in the hearts and lives of others that he touched. He loved his children but truly lived for his grandchildren. He also held all of his nonbiological children close to his heart, especially Rhyan Ferguson.

Memorials may be made to the American Heart Association.

The family wishes to thank each of those present at the scene of the accident, your loving care, and attention mean the world to them.

Cleveland Funeral Home is in charge of arrangements. An online guest register may be signed at www.clevelandfuneralhome.net.