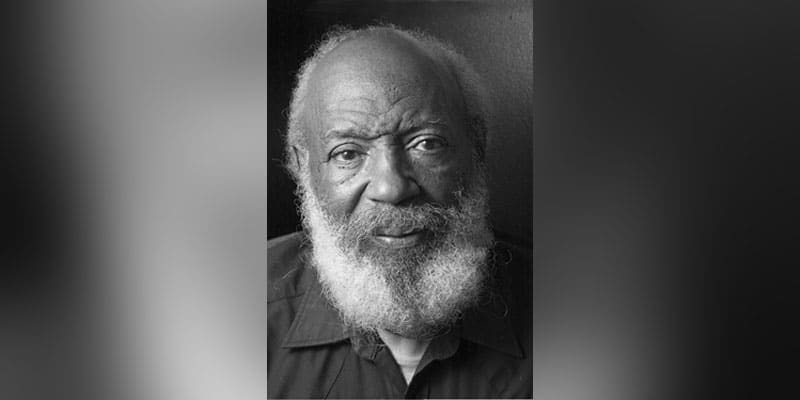 Meredith, the first African American to attend the University of Mississippi in 1962, held a news conference Wednesday on Griffith Street in Jackson to share his plans for the museum, which will be called the James H. Meredith Museum and Bible Society Mission.

Meredith saw integrating Ole Miss as a mission: to destroy the system of white supremacy that has disenfranchised Black people in the South and across America. Meredith’s second mission was his March Against Fear in 1966 from Memphis, Tennessee, to Jackson. His solitary march was to help black voters register to vote in 1966 and help end the fear of racism surrounding voting in Mississippi. On the second day of the march, Meredith was shot. Numerous other civil rights advocates continued the march, which he was able to rejoin at the end, in his name.

The purpose of the Bible Society is to uplift our moral character and to rebuild our families, Meredith said in a statement, by reading the Bible and teaching the Ten Commandments and the teachings of Jesus Christ to children and the uninstructed.

The first mission for Meredith and the Bible Society is to raise the necessary funds to build the Museum and Bible Society Mission headquarters. Also housed in the building will be the James Meredith Museum which will hold important documents and photos that chronicle his life. All donations are tax deductible.