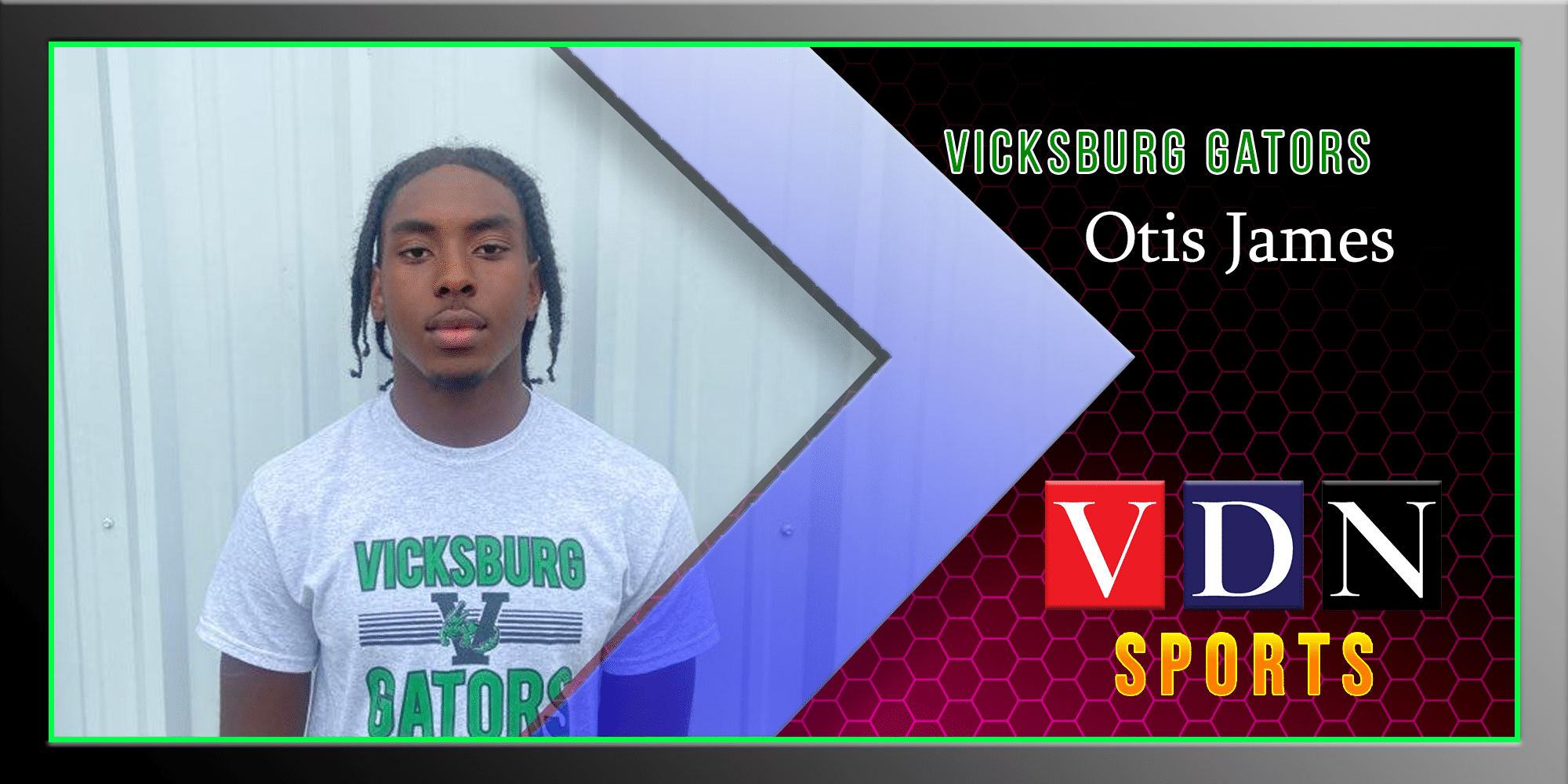 In the 45-0 district win over Canton High School on Friday, Vicksburg High’s Otis James led the game on the ground in the blowout victory.

James picked up positive yards every time he touched the ball, finishing with a total of 137 yards on eight carries. He also managed to make his way into the end zone twice to contribute to the high score.

James’s performance on Friday marked, what he felt was, the beginning of many more great games to come, stating, “we not finished yet.”

The Gators will host Forrest Hill on Friday in another district game under Todd McDaniel.