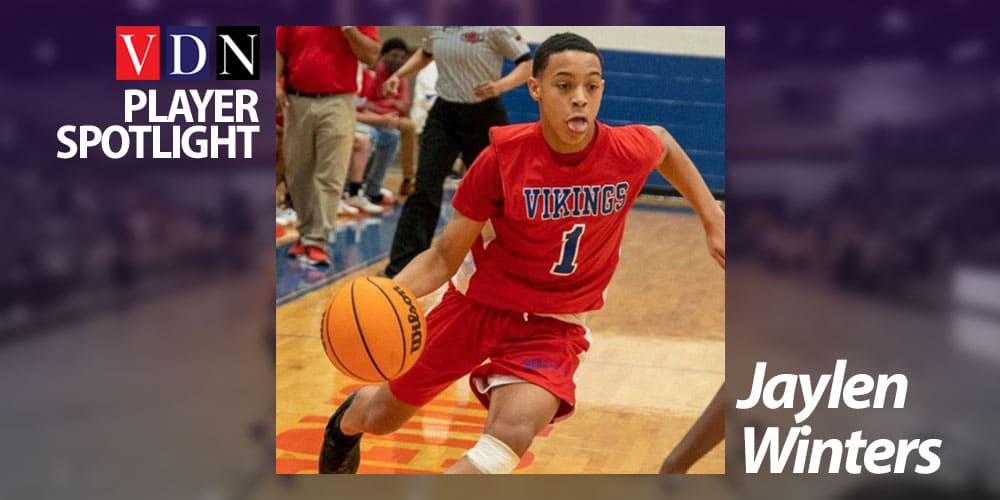 Winters scored 24 points in the 50-31 loss to Germantown. In addition to putting points on the board, he also played great defense in the game. Winters was credited as a driving force all season and a key reason that the Vikings made it to the championship.

Winters helped WC to a 9-7 record and was among the team’s lead scorers this year under head coach Charles Swartz.

Now that the basketball season is over, Winters will be looking forward to playing on the high school level next year.

Related Topics:BasketballFeaturedWCJHS Sports
Up Next