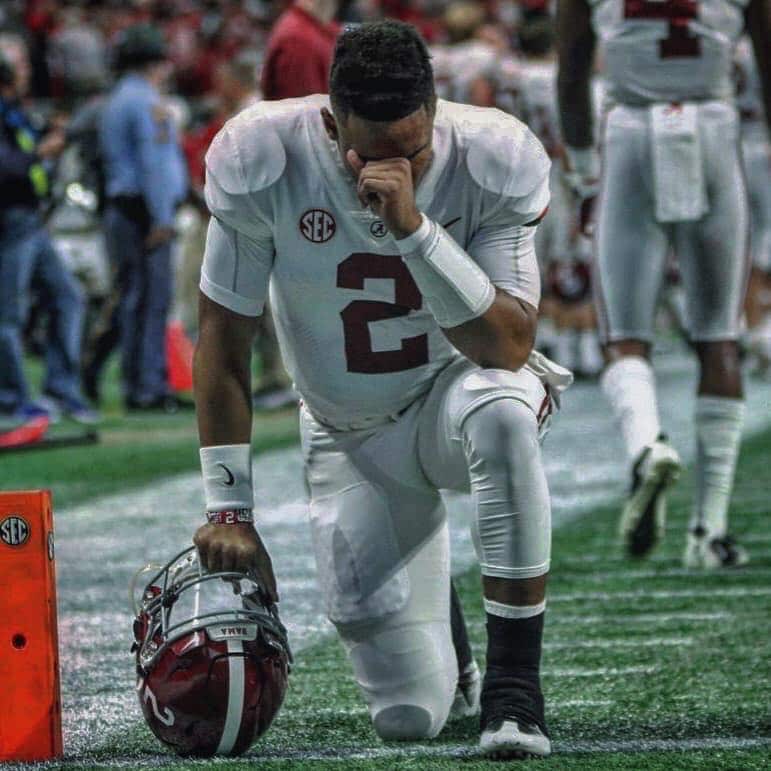 Just a year after losing his starting quarterback position to Tua Tagovailoa, former University of Alabama quarter back Jalen Hurts has led the University of Oklahoma Sooners to the College Football Playoffs.

In 2018 during his junior year , Hurts played behind Tagovailoa for most of the season. But, in the SEC Championship game that year, Hurts stepped in after Tagovailoa was injured and helped Alabama defeat Georgia.

After the 2018 season, Hurts announced that he would transfer to Oklahoma to play as a graduate transfer, as he graduated a year early from Alabama.

Hurts became the starter for Oklahoma this season putting up great stats and is now leading the Sooners to the playoffs. Hurts finished the season with 3,634 yards, 32 touchdowns and seven interceptions.

Oklahoma will play No. 1 Louisiana State University Dec. 28 in the Peach Bowl in Atlanta.

Former Vicksburg sportsmen playing each other in the Armed Forces Bowl