Jackson Street Center to be renamed to honor Gertrude Young 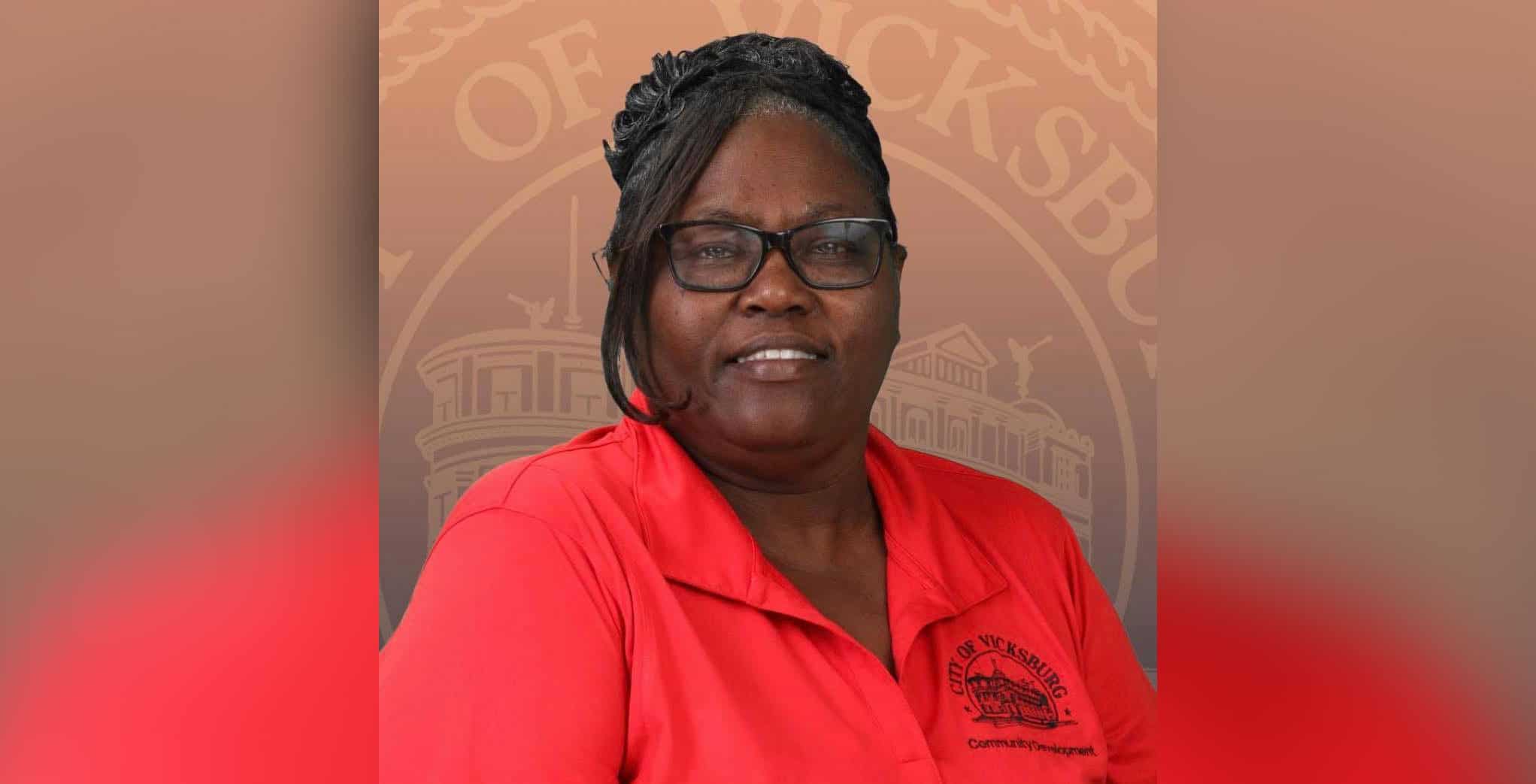 Photo courtesy of the City of Vicksburg

Gertrude Anderson Young has spent her life serving others in many capacities. From a career as a registered nurse to her rise in politics, and then into the private sector as a real estate broker, Vicksburg’s Housing Director and as an evangelist, Young has touched countless lives.

Young led the charge to build the center, which was completed in 2002. The center replaced the Jackson Street YMCA which had crumbled years earlier at the same location.

Her career in the political arena saw her occupy positions as both a city and a county election commissioner before ascending to the role of North Ward Alderwoman, which she held from 1993 until 2005. Gertrude Young has been a fierce community advocate for voters’ rights, leading many to register and exercise their rights to vote. Young still is considered a powerful voice in Democratic political circles.

Young recently retired as the City of Vicksburg’s housing director. In this role, she was responsible for the city acquiring millions in grant dollars that helped repair hundreds of homes.

Although she has retired, she will undoubtedly remain active in the community, especially in her church, Mt. Carmel M.B. Church, where she serves as associate pastor. 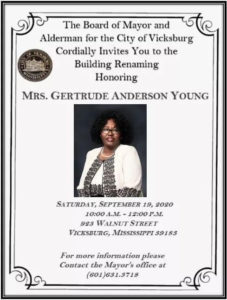 On behalf of your friends at Vicksburg Daily News, Mrs. Gertrude A. Young, we congratulate you on this well deserved honor and thank you for a lifetime of service to our community.