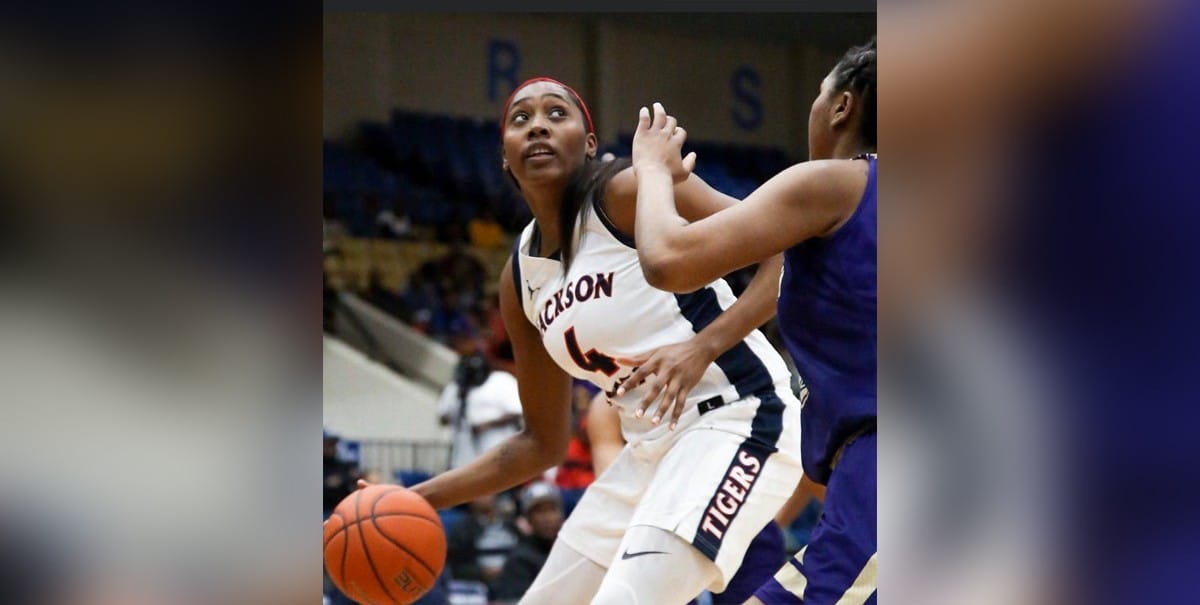 The Tigers won the match easily with a score of 68-47. The victory marks the program’s first regular-season conference championship since 2007.

Ameshya Williams had a career-high 24 points on the night.

JSU was trailing at halftime 27-26 but made a comeback in the third quarter by scoring 24 points and only allowing UAPB to score eight. After that, JSU had the game secured.

JSU will be back in action Thursday, March 5, as they travel to face Alabama State in Montgomery, Ala., at 5:30 p.m.

Gators’ season comes to an end with a loss to Brookhaven