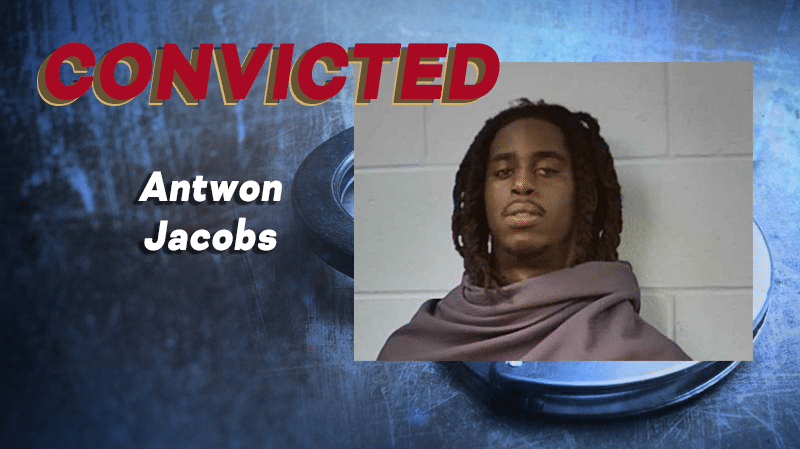 Jackson resident Antwon Jacobs has been found guilty of two counts of aggravated assault and shooting at a dwelling in Vicksburg.

Jacobs was charged with drive by shooting, two counts of aggravated assault and shooting at a dwelling house in an incident in 2019. The case was prosecuted by Assistant District Attorneys Branan Southerland and Michael Warren. After less than an hour, the jury wound up hung on the drive by charge but found Jacobs guilty of the remaining charges. 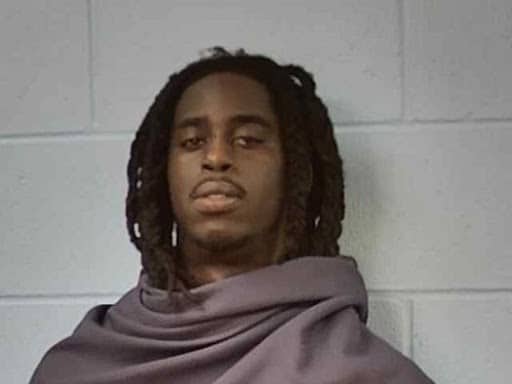 In July, 2019, police were called to a disturbance near First East. A man and a woman were confronting people in the area over a child’s stolen bicycle. Police showed up to keep the peace.

The following day, the two arrived at a home at the corner of 2nd North and Clay Street. According to the occupants, Jacobs was at the door and demanded the bicycle back. The residents told Jacobs the bike wasn’t there and offered him to search their home, which he did.

After the search yielded no result, Jacobs began to leave, arguing with the family on the porch. Jacob’s girlfriend, Xavier Anne Earl, could be heard yelling and taunting Jacobs saying, “You gonna let ’em do you like that? It’s gonna be like that?” according to resident Michelle Myles.

Myles said her family then went back inside the house and heard a gunshot and dove to the floor. In total, 3 shots were heard. 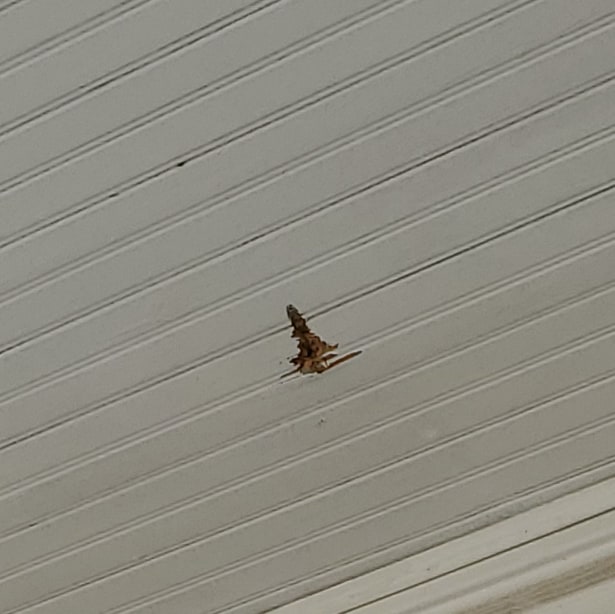 This 9mm passed through the porch ceiling and into the front room where it bounced off that ceiling and terminated in the far wall. (Photo by David Day) 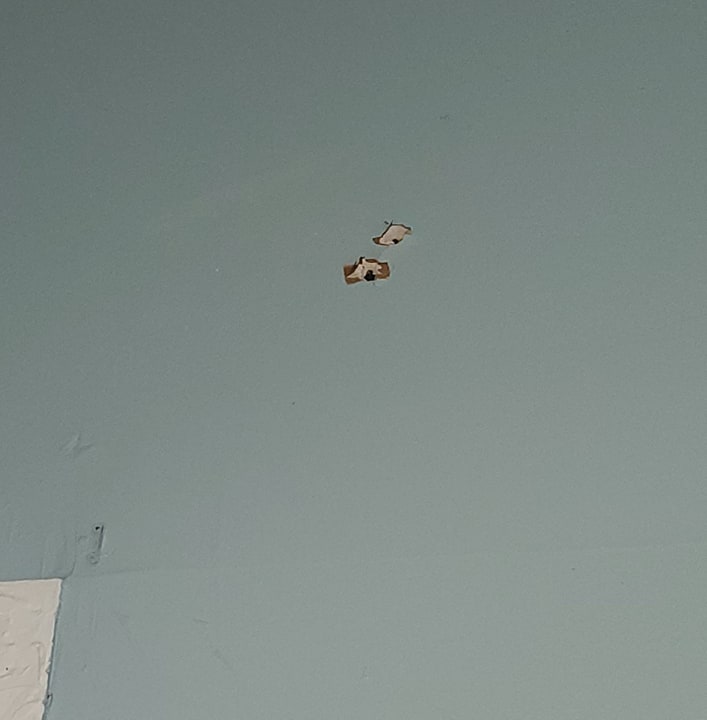 The inside wall where a bullet came through. (Photo by David Day)