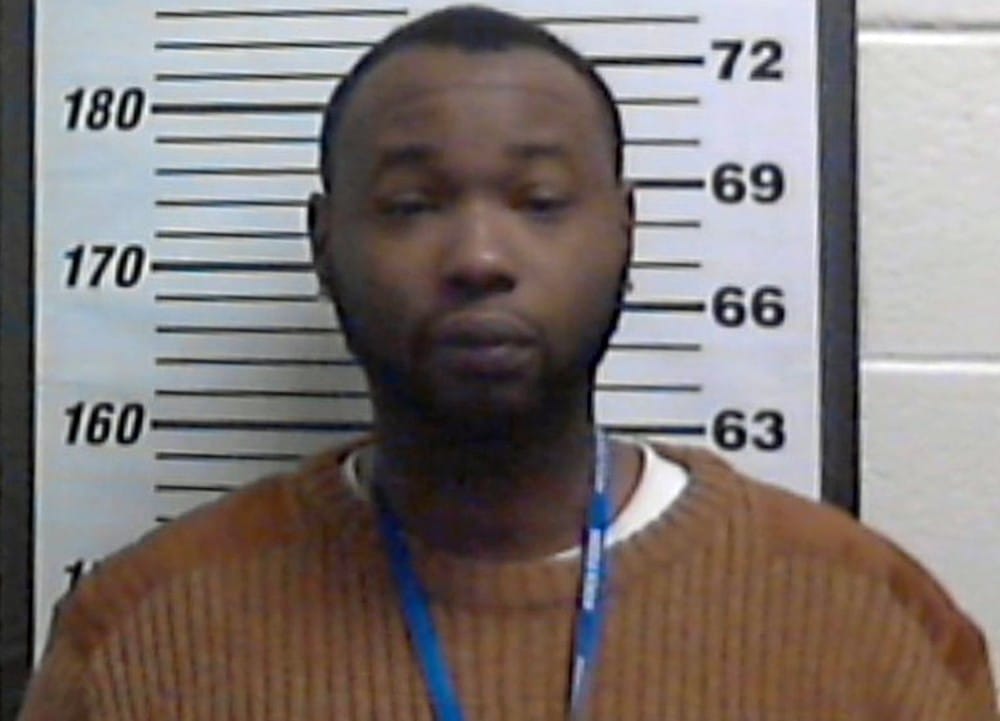 Police in Pearl, Miss., arrested a man for impersonating a police officer this afternoon.

Jackson resident Charlie Winston IV, 26, was driving a 2016 Kia Soul that had flashing lights on the dash and visors, WLBT reports.

Winston pulled over a driver on Interstate 20 near Pearson Road around 9 a.m. today. 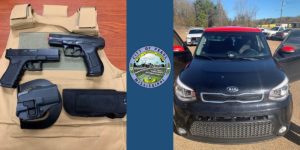 The Pearl Police Department was notified of the stop, and officers found a tactical vest and two guns in the passenger seat of Winston’s car. The guns were BB guns made to look like ordinary handguns.

Police have charged Winston with impersonating a police officer and driving without a license.

He is being held on $50,000 bond at the Rankin County Detention Center.

It is not clear if this case has any connection to the incident reported earlier this week near Clinton.