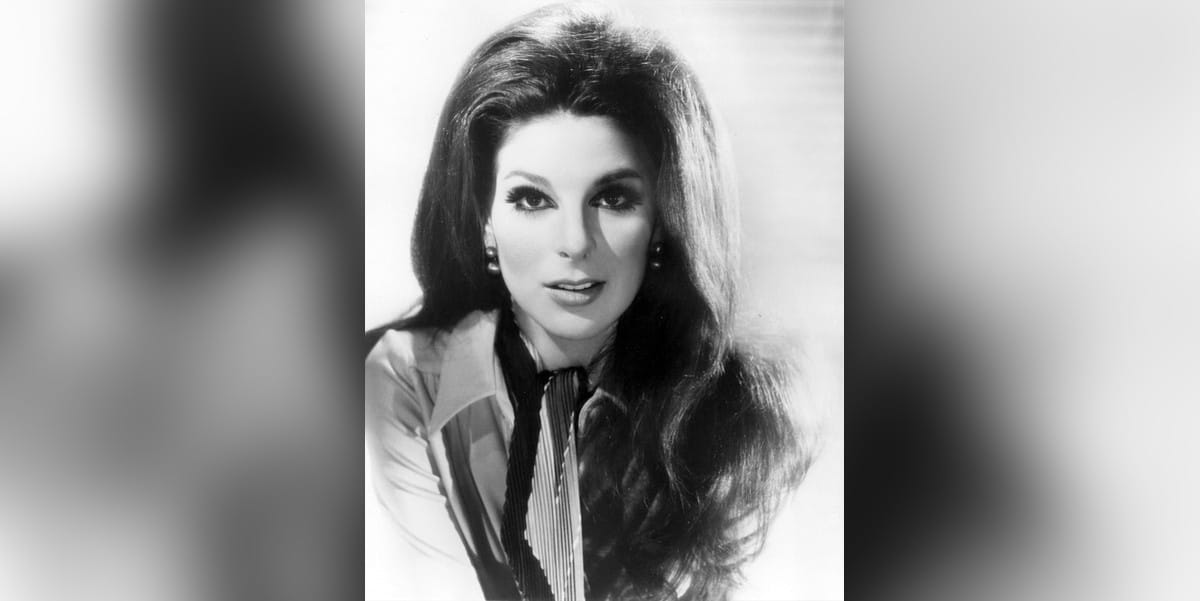 Apparently, I wasn’t the only one with this tune in my head today. I noticed several folks on my Facebook timeline make reference to the opening verse of the Bobbie Gentry classic that spent four weeks at the top of the charts in 1967.

For those who aren’t familiar, “Ode to Billy Joe” was supposed to be the “B” side of Gentry’s first single when a sharp Capital Records executive decided the ballad would resonate with radio audiences. The song propelled Gentry to win Grammys for Best New Artist and Best Female Pop Vocal Performances in 1968.

Gentry was born Roberta Lee Streeter July 27, 1942, in Chickasaw County, Mississippi. She lived with her grandparents until the age of 13 when she joined her mother who had moved to California.

Gentry charted 11 singles and had a successful run in Las Vegas and on television. Her single “Fancy” was later covered by Reba McEntire and went to the top of the charts for both artists.

After four marriages and almost a dozen years on the road, the songstress grew disenchanted with the music industry and retired. Her whereabouts is unknown.