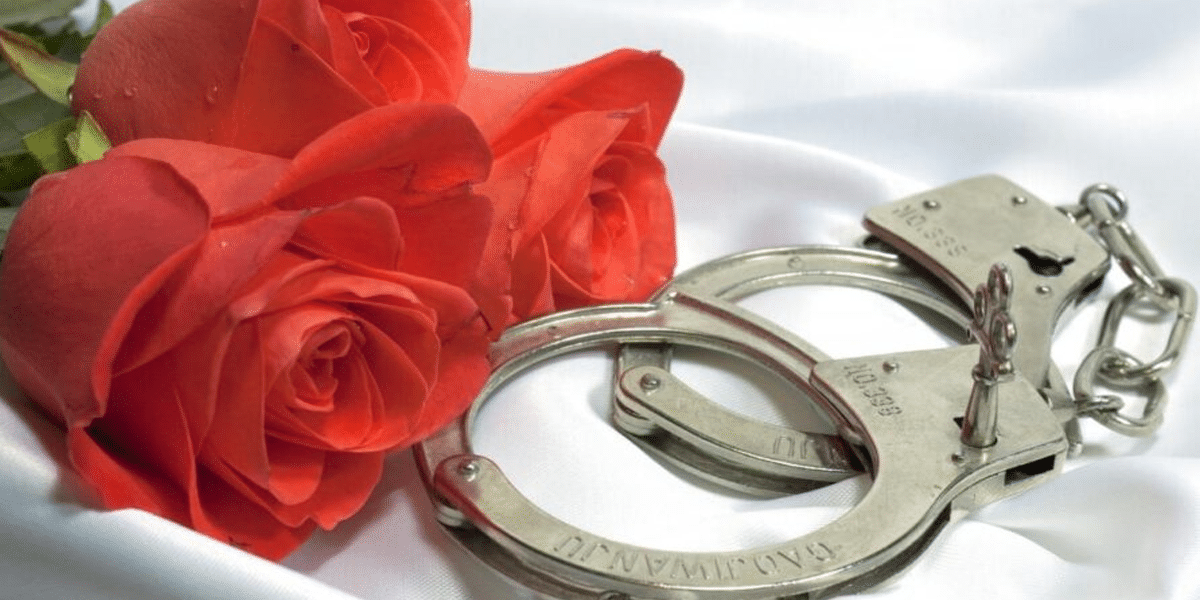 For those people thinking about “the one who got away” this Valentines Day, a sheriff’s department in North Carolina has come up with a creative way for people to show their former loves that they’re still wanted…literally.

The Nash County Sheriff’s Office is offering people a chance to turn in their former lovers if they have outstanding warrants. They’re advertising it as a “Valentine’s Day Weekend Special” that is “too sweet to pass up”.

The offer is posted on its Facebook page and includes a set of limited-edition platinum bracelets, free transportation complete with a chauffeur and a one-night minimum stay in 100% free accommodations. It also comes topped with a special dinner that will likely not be forgotten.

“Operators are standing by,” says the post at the end, which includes a picture of a rose next to a set of handcuffs.

Some reactions to the post praised the idea as brilliant and hilarious, and one person suggested whoever came up with the idea deserves a raise. Of course, not everyone finds it funny. “Nothing like making a joke about people’s freedom!!” one commenter posted. 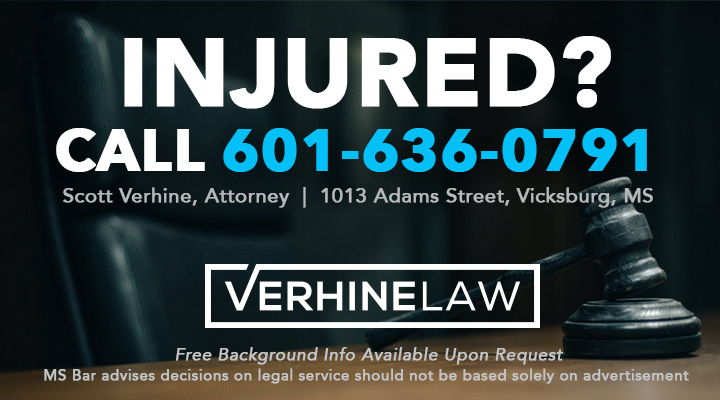 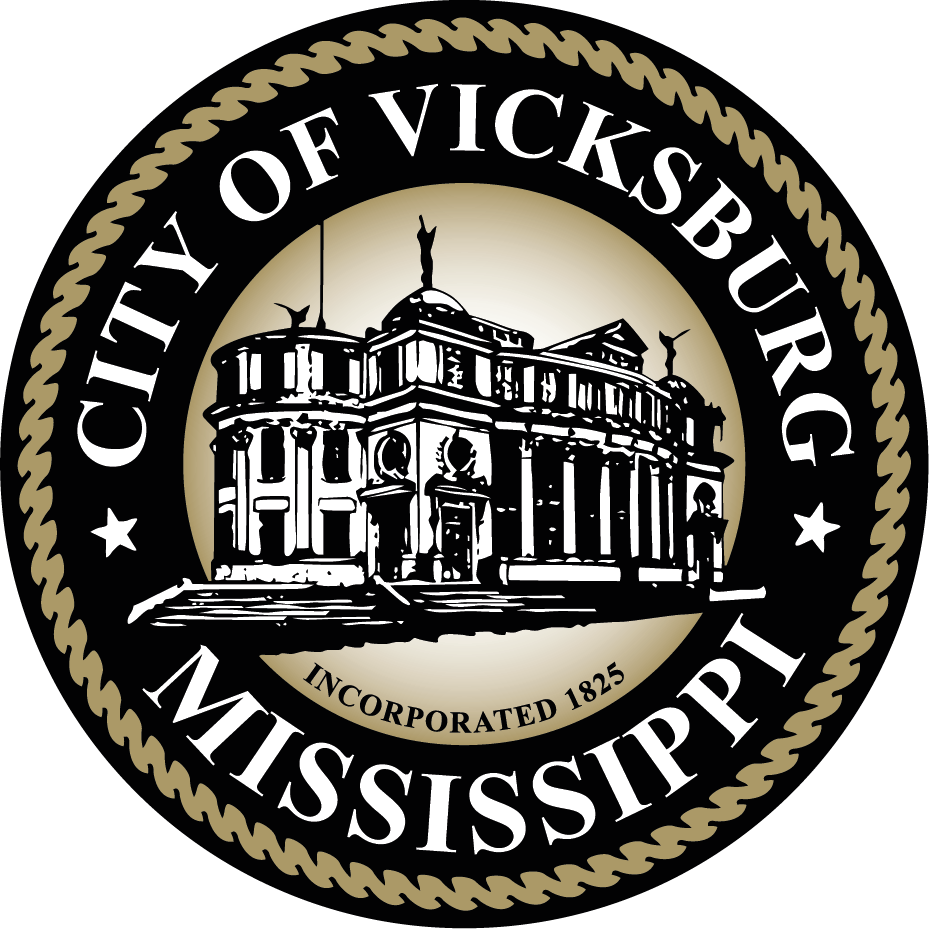