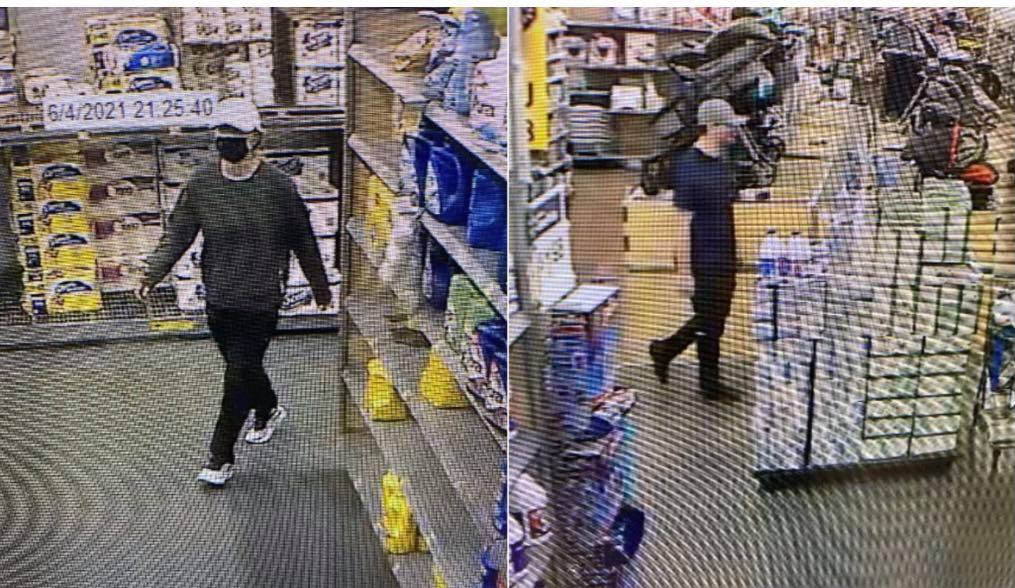 Fire Departments across the Gulf Coast have responded to numerous fires at Walmart stores across the Mississippi Gulf Coast and even the Mobile, Alabama area in recent days. Authorities along the coast are now working together to identify and catch the culprit(s).

Biloxi firefighters responded to a fire Friday night at the location on CT Switzer Sr. Drive. Chief Joe Boney told WLOX that the fire was out when firefighters arrived. Witnesses inside the store stated that a woman used a box of copy paper to start the fire.

Earlier Friday, Gulfport firefighters responded to a fire at the Walmart Supercenter on Highway 49. Chief Michael Beyerstedt said that it appears that the fire was started using bedding materials taken from store shelves, WLOX reported. Store employees quickly extinguished that fire as well.

On Saturday morning, Biloxi Police released descriptions and photos of two persons of interest in their investigation. One is a white female, described as wearing a white hat, dark sweatshirt, dark pants, white athletics shoes and a dark face mask when she fled the store on foot. Police believe that when she left the store she fled in an unknown vehicle waiting in the area. Police think she was accompanied by a man wearing a tan hat, dark T-shirt, dark pants and dark shoes.