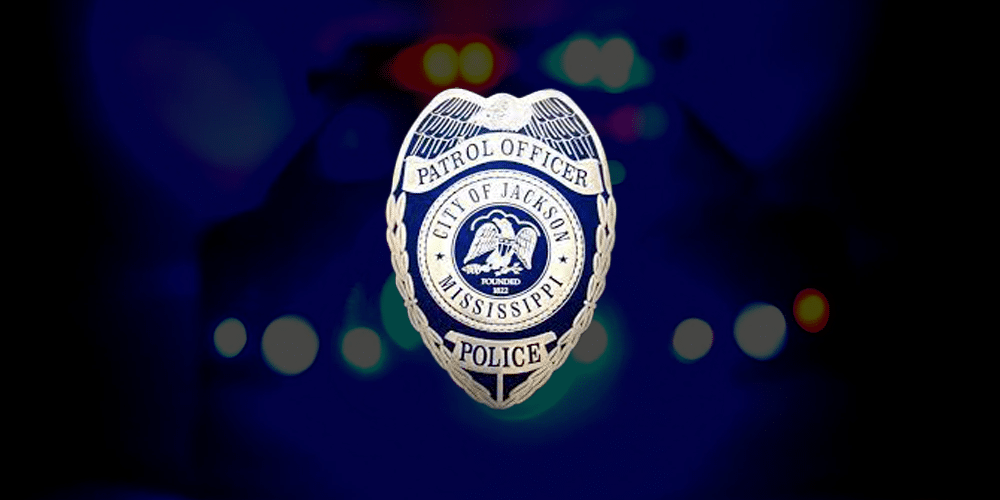 VICKSBURG, Miss. (Vicksburg Daily News) – A cell phone video taken by a concerned citizen shows an officer of the Jackson Police Department pushing a woman and slamming her onto a car outside a Jackson nightclub on Saturday, WLBT reports.

Fareno Jackson was leaving Vibe Sports Grill around 2 a.m. on Saturday when he saw the interaction taking place between a woman and a Jackson police officer, it is unclear what took place before the recording started, but Jackson says the officer hit him with a nightstick and that is when he started recording.

“It was too much force,” Jackson said.

In the video, you see a male officer push a woman and then a female officer interjecting in an attempt to diffuse the situation.  The male officer ignores commands to stand-down and continues to tussle with the woman, slamming her on the hood of a car a few moments later.

Jackson said that the woman was also tased, but that is not shown in the video he took.

According to WLBT, Jackson is now planning to file a lawsuit to ensure that the officer is held accountable for what he says is excessive and unnecessary force.

“I think the officers need to be punished because if it doesn’t, they’ll be able to get away with it, and it’ll happen to somebody else,” said Jackson. “I don’t want it to happen to anybody else.”

“While we do not yet have all of the facts of this case, we remain committed to an approach to public safety built on trust, integrity, and community partnership. Abuse and misconduct have no place in that,” Lumumba said.