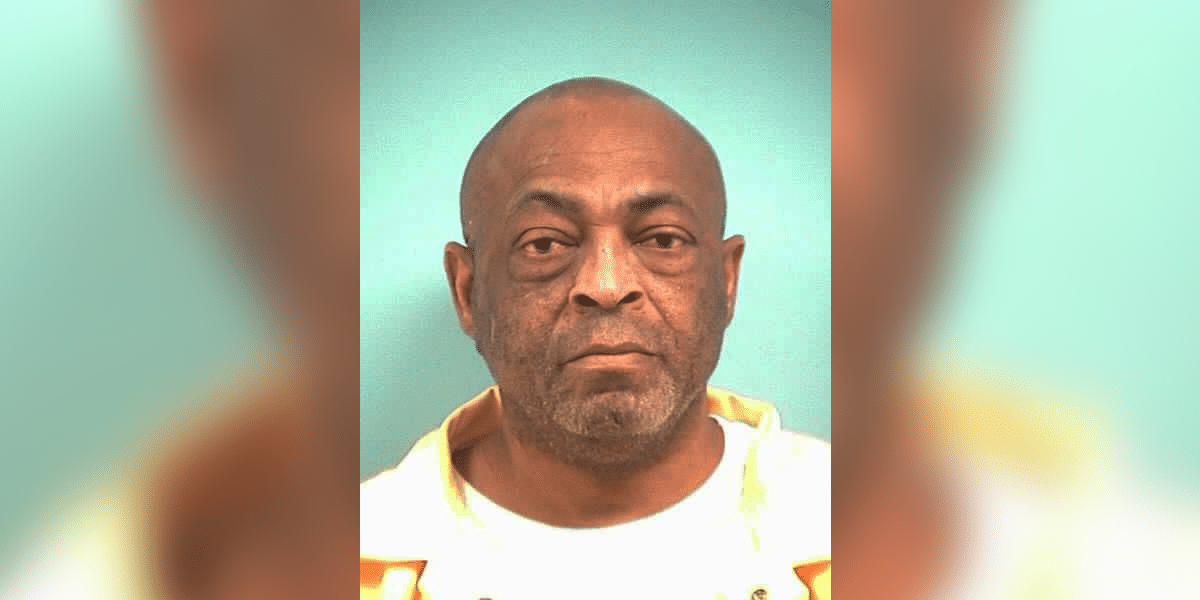 An inmate serving 25 years for murder has died in a long-term medical care facility in Greenville.

Melvin Hare Sr., 54, who was housed at the Central Mississippi Correctional Facility, died Oct. 23 at Allegiance Specialty Hospital. The cause and manner of his death will be determined by an autopsy.