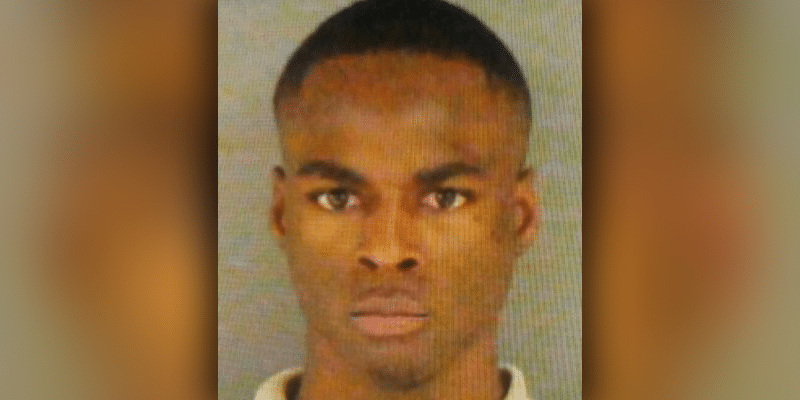 Mosley was a pre-trial detainee awaiting trial on two counts of capital murder in the shooting deaths of 57-year-old Michael Lawson and 27-year-old Djuana Robinson occurred on January 26, 2020.  He was arrested several days later by United States Marshals and Hinds County Deputies in Bolton.

Mosley had been housed in the detention facility since his arrest.