Daylight savings could soon become a thing of the past 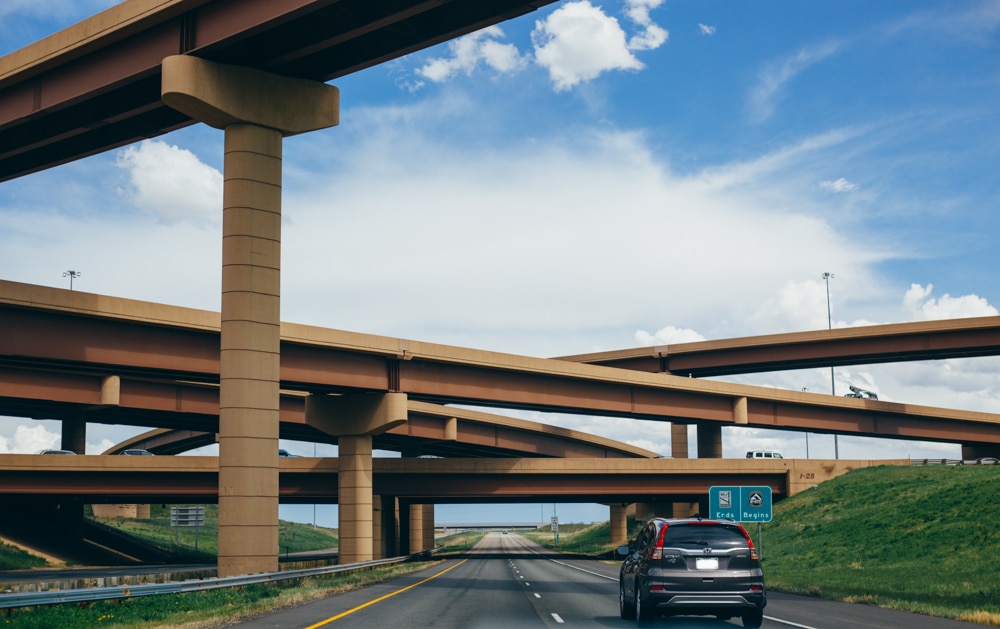 On Monday, the President signed the Infrastructure Investment and Jobs Act of 2021 into law. The $1.2 trillion bipartisan infrastructure bill passed Congress late last week with a House vote of 228-206 while the Senate passed the measure 69-30 in August.

A major portion of the bill’s spending covers more traditional infrastructure to address the country’s aging roads and bridges ($110 billion), water infrastructure ($55 billion) and rail ($66
billion). This bill also includes funds for nontraditional infrastructure, such as broadband ($65 billion) and community resiliency measures ($47 billion) to address flooding, wildfires and coastal
erosion. Of course, there are numerous other provisions in the bill and it will likely be a couple of weeks before the public has an understanding of all the elements of this legislation.

It is estimated that Mississippi will directly receive approximately $4.46 billion over the next five years. That figure could change based on the final spending formulas and other funds that the
state could compete for and receive. Below is a breakdown of what Mississippi should receive based on federal estimates:

Mississippi does not currently have a state broadband office, broadband coordinator or state broadband plan.  With $65 billion being invested federally, Mississippi Public Service Commissioner Brent Bailey says the state needs to begin now to get ready to administer those funds. A breakdown of the application of these funds is as follows: