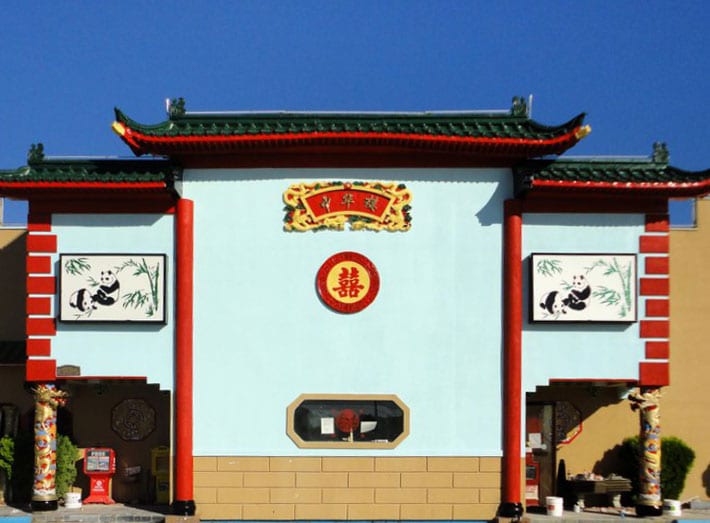 The China Buffet of Vicksburg will be back open for dine-in service Wednesday, Nov. 4.

The restaurant, located at 4150 S. Frontage Road, announced the reopening Monday on its Facebook page.

China Buffet closed its doors earlier this year when the COVID-19 pandemic hit and a short time later reopened for carry-out service only.

As of next week, customers will be able to sit down and eat inside again and enjoy the buffet for the first time in months at the popular restaurant. 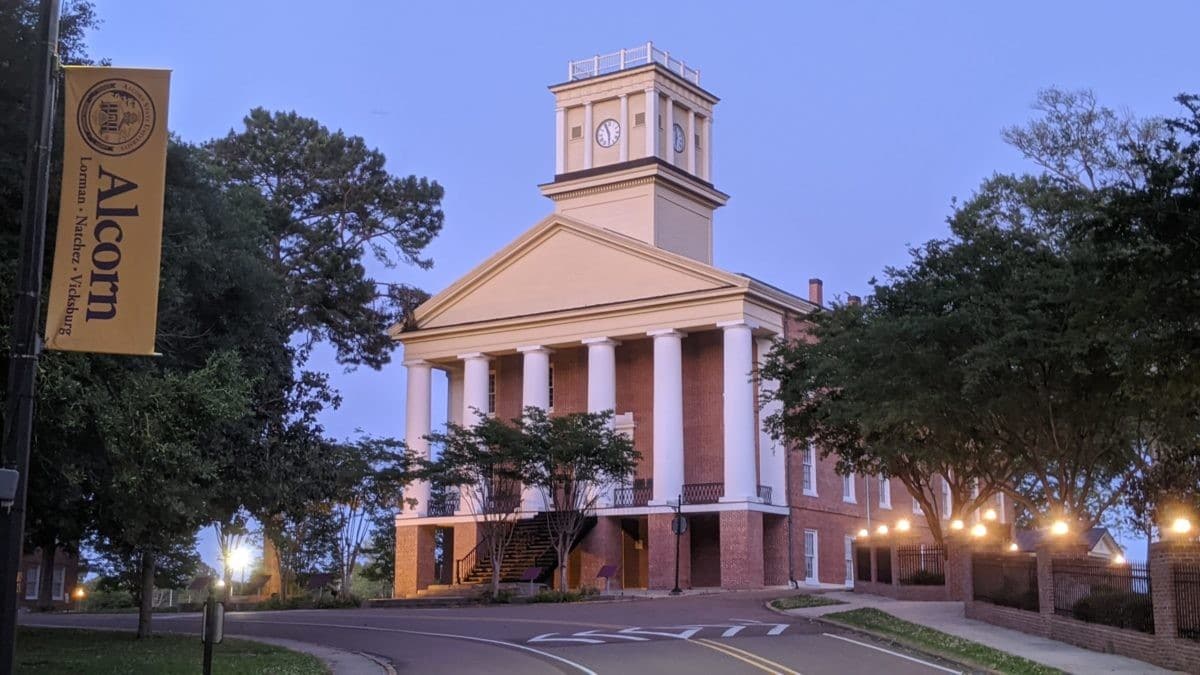 Alcorn State University is proud to announce that it will hold in-person commencement ceremonies for the fall and spring classes of 2020 Saturday, Nov. 21, in the Jack Spinks Stadium-Marino Casem Field. The Golden Class of 1970 will also be honored Nov. 21.

Tickets will be required. Masks are mandatory!

“Commencement is a joyous time for the University to celebrate our students’ accomplishments and bid them farewell,” said Dr. Felecia M. Nave, president of Alcorn State University. “This year’s ceremony holds special meaning. As we continue to navigate the global pandemic, COVID-19, we are excited to honor our fall 2020 graduates and also celebrate our spring 2020 and Golden Class of 1970, whose opportunity to walk across the commencement stage was delayed.”

The University will continue to enforce safety protocols to protect the health and safety of the campus community. Hence, tickets will be required for each ceremony. Temperatures will be taken of every person entering the campus at each gate. Graduates’ temperatures will be checked at the assembly area.

Masks will be required for all attendees and participants. No one will be allowed to enter without their mask. The University will provide specific details on safety protocols in subsequent messages regarding the ceremonies.

“We are excited to celebrate this milestone in the lives of our graduates,” said Dr. Ontario S. Wooden, provost and senior vice president for Academic Affairs. “I am elated that we are also welcoming back the spring 2020 graduates in order to celebrate them appropriately.”

Wooden noted that the university will hold two commencement ceremonies in the football stadium to promote social distancing and meet arena guidelines. Additional details related to the commencements will be forthcoming by separate communications, and updates will also be posted on a “Commencement” page on the university’s website as they are available.

“Alcorn State University is looking forward to celebrating the many accomplishments of the fall Class of 2020 and spring Class of 2020 with their invited, ticketed guests,” Wooden said. 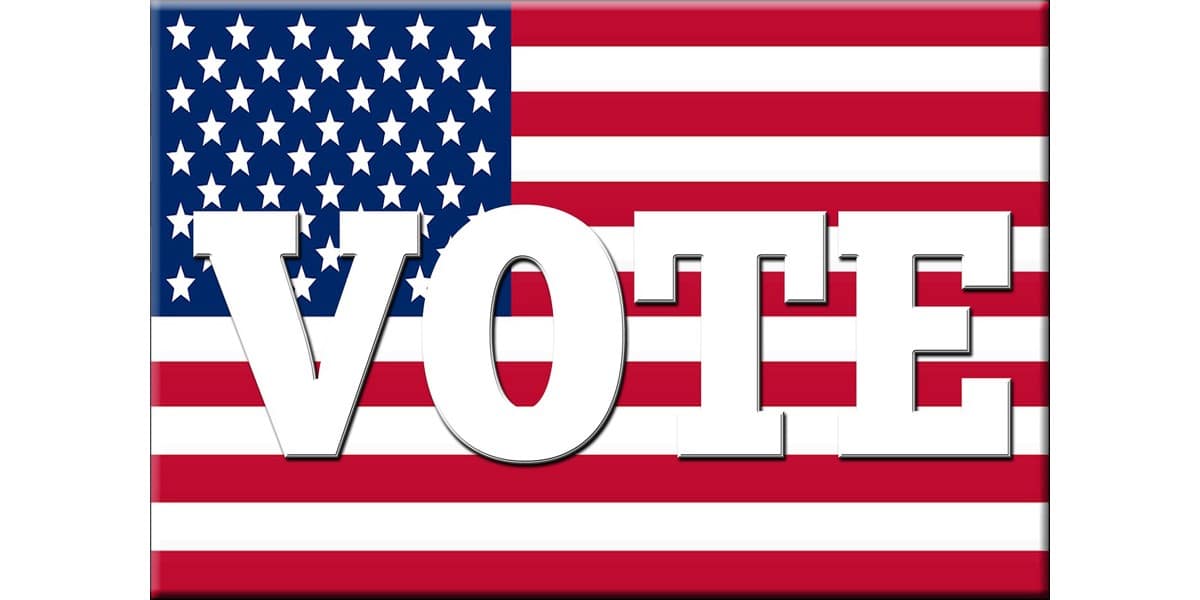 (Image by Jackie Ramirez from Pixabay)

Absentee ballot voting in Mississippi for the upcoming election continues to outpace the last presidential election. Requests are up by more than 60% over those received for the 2016 election.

As of Sunday, Oct. 25, 2020, the Statewide Election Management System reported that Mississippians had requested 169,087 absentee ballots, and county clerks had sent 165,846 ballots in response. So far, clerks have received 142,591 absentee ballots for the 2020 General Election.

In Warren County, voters have requested 2,825 absentee ballots of which 2,794 had been sent. The county clerk has received 2,524 ballots.