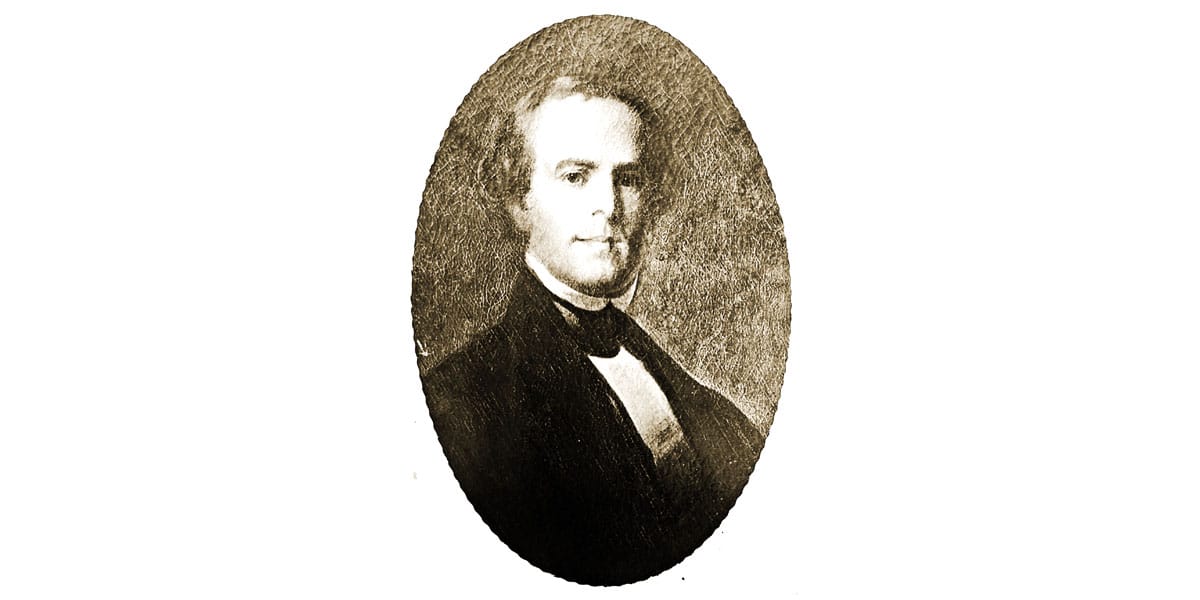 The portrait of Seargent Smith Prentiss, who died in 1850, was painted posthumously by an unknown artist and has been hanging in the courtroom of the Old Court House Museum since 1860. (Image courtesy Gordon Cotton)

Verse by great poets has been written in honor of a louse — and possibly other critters — but it was a Vicksburg attorney who delivered perhaps the most eloquent speech of his illustrious career when he spoke in defense of a bedbug.

The attorney was Seargent Smith Prentiss, considered one of the greatest orators in U.S. history. Speeches and pleas by the attorney and congressman captivated audiences and brought lavish praise from such men as Daniel Webster.

Prentiss came to Mississippi from Maine at the age of 19 in 1827. For a while he lived in Natchez and taught school for the Shields family at the Maryland Settlement in Jefferson County. He was admitted to the bar and soon moved to Vicksburg where he was active in Whig politics and was elected to the U.S. House of Representatives.

The small-in-stature Prentiss was 5-feet 6-inches tall and walked with the aid of a cane because of a badly crippled foot. His forehead, like Webster’s, was high and broad, and his eyes were as penetrating as his voice was commanding. No other attorney wanted to face him in court for Prentiss seldom lost a case.

When inspired with enough spirits, Prentiss was a master at entertaining. He was in just such a condition in the mid-1830s when he made his famous bedbug speech.

One evening Prentiss and fellow attorney Sam Gholson were traveling and stopped at a hotel in Raymond, Mississippi. After several hours at the bar the two secured a room for the night. For an hour or more, they slept soundly in the double bed, but Prentiss awakened suddenly to discovered that they had many small “bedmates.” He shook Gholson until he was awake as well, and they then debated whether to leave the hotel or meet the enemy head on.

Intoxicated to the point of being ridiculous, Prentiss and Gholson decided to attack. So, arising in their night shirts, they lit the lamp, drew their pistols and preceded to exterminate the tiny enemies. As a bedbug came forth, they would smite it with a bullet. 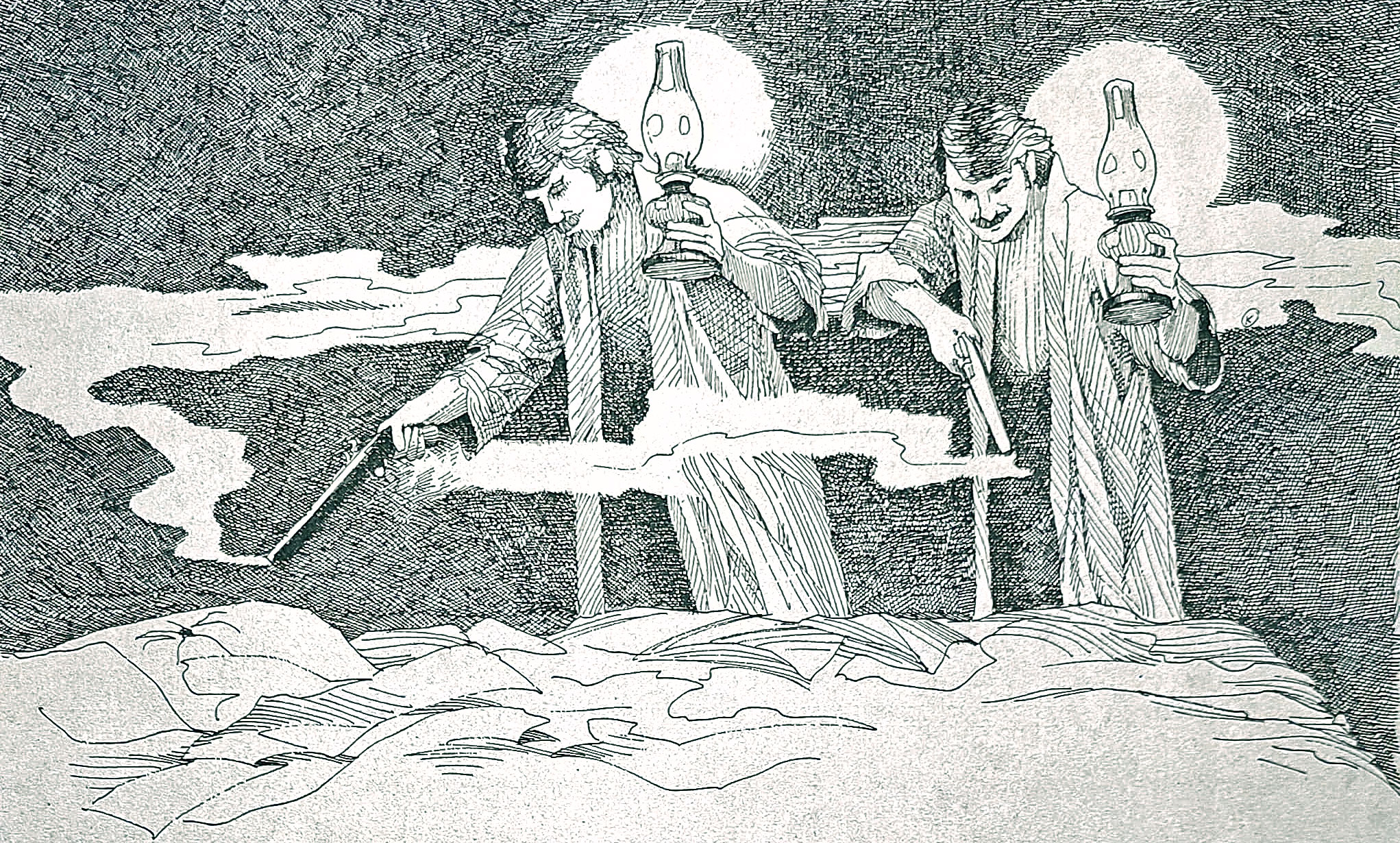 An interpretation of the massacre of the bedbugs at a Raymond, Mississippi, hotel was done in pen and ink by David Kleinman, an artist who grew up in Vicksburg but now lives in Ocean Springs. (Image courtesy Gordon Cotton)

It didn’t take long before the owner of the hotel came running. Prentiss told him they were simply exercising the right of self-defense, “granted by law of man and God.” Amid the frantic pleas of the landlord, the shooting continued until mattress and bed were demolished in the smoke-filled room.

And then a tiny, last culprit appeared and Prentiss caught the critter. Gholson immediately urged execution of the sole survivor of the massacre, but Prentiss pled for mercy. Both decided the bug deserved a trial by his fellow countrymen. Quickly, they got another attorney who was staying at the hotel to act as judge, and the landlord’s sons and others were brought in to serve as the jury.

For two hours Gholson, speaking for the state, prosecuted the case against the bedbug. Then the eloquent Prentiss spoke in the insignificant creature’s defense.

Prentiss talked for more than three hours, until dawn arrived, and the guests at the hotel who crowded the room to hear the great orator termed it the best address of his career. Unfortunately, no court stenographer was present, so Prentiss’ words were not recorded for posterity.

The fate of the bedbug? He was acquitted. He deserved it after over five hours of speechmaking past the midnight hour. He had enjoyed the services of Seargent Smith Prentiss, something many humans couldn’t financially afford.

The bedbug? He was set free to probably bite again.