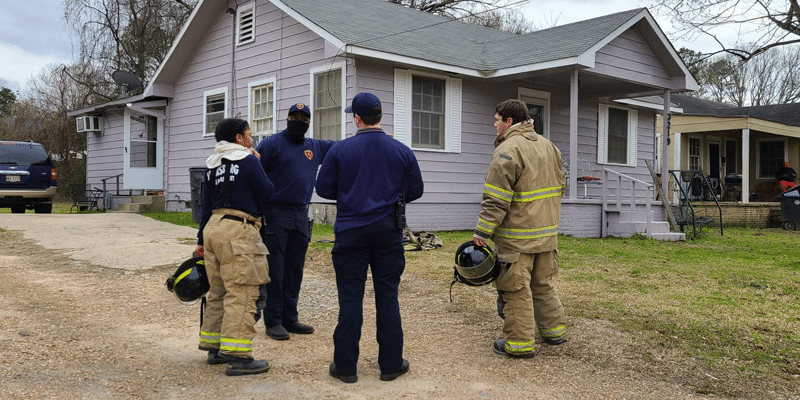 Just after 1 p.m. Saturday, a local resident smelled smoke in her home on Victory Avenue and called E-911 in a panic.

Vicksburg Fire Department responded in force, prepared to take control of the situation, however severe it might be. Engines 6 and 7, Fire Medic 40, rescue and multiple Vicksburg police officers responded to the call. 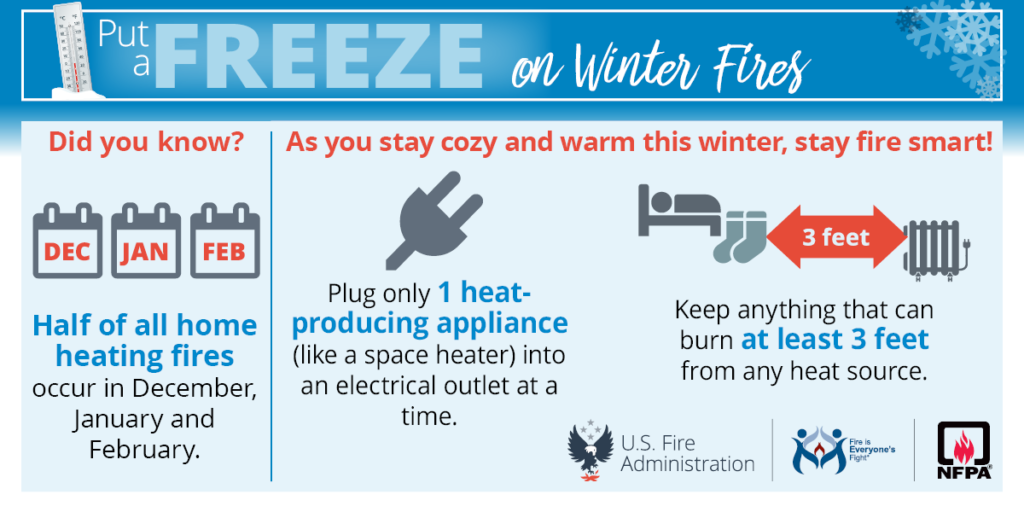 Luckily for the homeowner, the incident was minor and quickly resolved with no injuries and only slight damage.  Unfortunately, other families will not be so lucky.  According to the National Fire Protection Agency (NFPA), U.S. fire fighters respond to an estimated 353,000 home fires each year, killing thousands of people and costing billions of dollars in damages. 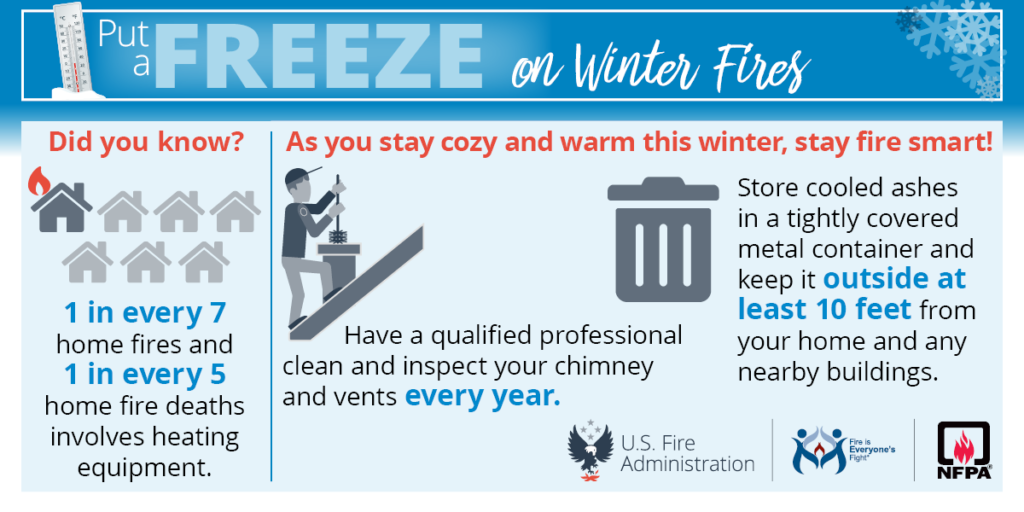 Vicksburg and Warren County Fire Departments encourage everyone to call for help if you smell smoke.  They would rather make a trip out for a false alarm or minor issue than to see anyone lose their property or worse to a devastating fire.