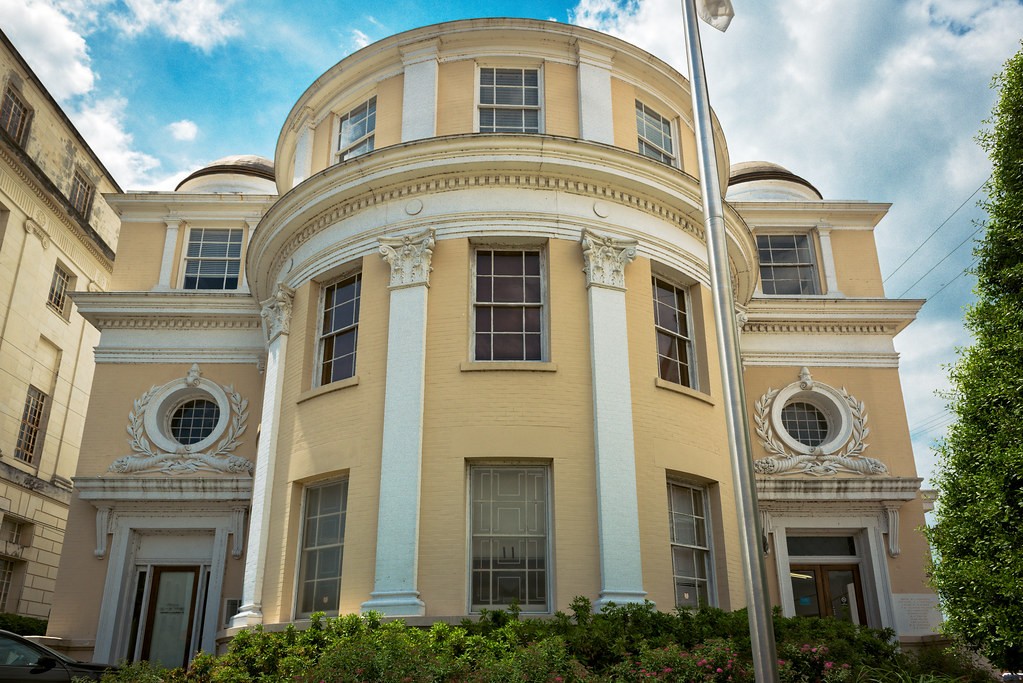 To use the phrase “because that’s the way we’ve always done it” as the primary justification for staying the course may sound risk-free, but it isn’t. And in 2020, there’s no place for complacency, at least not in a community that’s committed to attracting new residents, new offerings and new revenues.

During a time where investors are competitively sought, courted and ultimately convinced that a community is worth taking a chance on, it’s never been more important for us, and especially our elected leaders, to keep open minds and imagine what is possible instead of only what has or hasn’t been done in the past.

Last week, Mayor George Flaggs Jr., proposed what he believed to be a practical accommodation for restaurants located within the recreation and leisure district in downtown Vicksburg in light of indoor seating capacity restrictions due to COVID-19. The mayor’s proposal included rerouting vehicle traffic to one-way travel during spring, summer and fall on Friday and Saturday nights from 7 p.m. to midnight. Only a two-block area of Washington Street, from Clay to South Street, would be temporarily converted to one-way.

The proposal was a simple attempt to assist restaurants in making up lost revenues by allowing seating on sidewalks and in parking spaces in front of their businesses. The proposed change to one-way traffic for 10 hours per week in a two-block area of downtown for a portion of the calendar year is not uncommon — many cities across America have chosen an identical model to expand outdoor dining and entertainment offerings long before COVID-19 ever existed.

During a public hearing last week, a small group voiced their disapproval of the mayor’s proposal, saying one-way traffic had been tried in the past and hurt downtown businesses.

I ask, when we last tried one-way traffic, was it in place 24-hours a day, 7-days a week or only during evening hours during a portion of the calendar year on Friday and Saturday after retail merchants were closed for the day? Was one-way traffic in place for a large portion of Washington Street or only for a 2-block area? Had we seen nearly $6 million in new investments in downtown in the last year? Were we in the middle of a global pandemic with indoor seating capacity restrictions?

Perhaps the street closure would have worked with today’s transformed downtown environment or perhaps it would not have worked. But looking beyond an issue as simple as additional outdoor dining — if Vicksburg is ever to grow, or even allow ourselves the opportunity to grow, we must dare to dream, dare to open our minds to new possibilities and then create pathways for those possibilities to take root.

We are not an island but, instead, a city well-positioned to compete against other cities all across the United States as a thriving and dynamic center of culture, creativity and innovation.