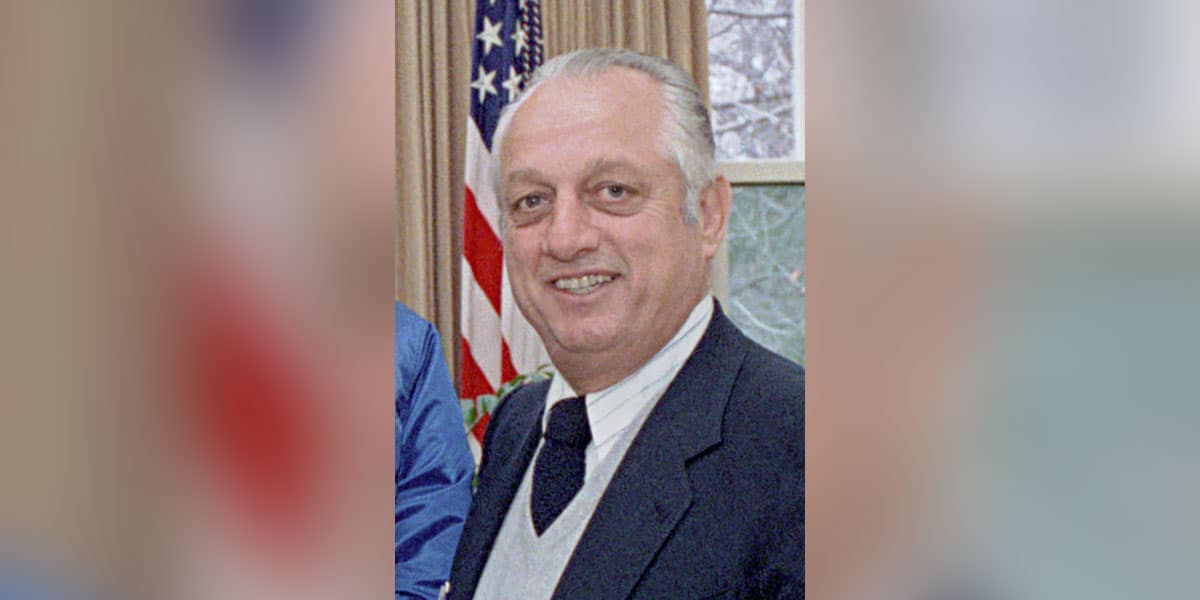 Hall of Fame Los Angeles Dodgers manager Tommy Lasorda died Thursday at the age of 93. He was transported to a local hospital after going into cardiac arrest and died less than an hour later.

“In a franchise that has celebrated such great legends of the game, no one who wore the uniform embodied the Dodger spirit as much as Tommy Lasorda,” Dodger president and CEO Stan Kasten said in a statement. “A tireless spokesman for baseball, his dedication to the sport and the team he loved was unmatched. He was a champion who at critical moments seemingly willed his teams to victory. The Dodgers and their fans will miss him terribly. Tommy is quite simply irreplaceable and unforgettable.”

Lasorda accumulated a 1,599-1,439  record as the Dodgers manager from 1976 to 1996. During that time, the Dodgers won eight division titles, four National League pennants and two World Series championships with Lasorda as manager.

He was with the team for more than four decades beginning in the 1950s as a player when the Dodgers played in Brooklyn, New York, and was quoted as bleeding Dodgers blue. Off the field, Lasorda was known for his spirited rants laced with four-letter words as well as his friendships with celebrities such as Frank Sinatra.

Lasorda retired in 1996 due to health concerns. He was inducted into the Baseball Hall of Fame in 1997.