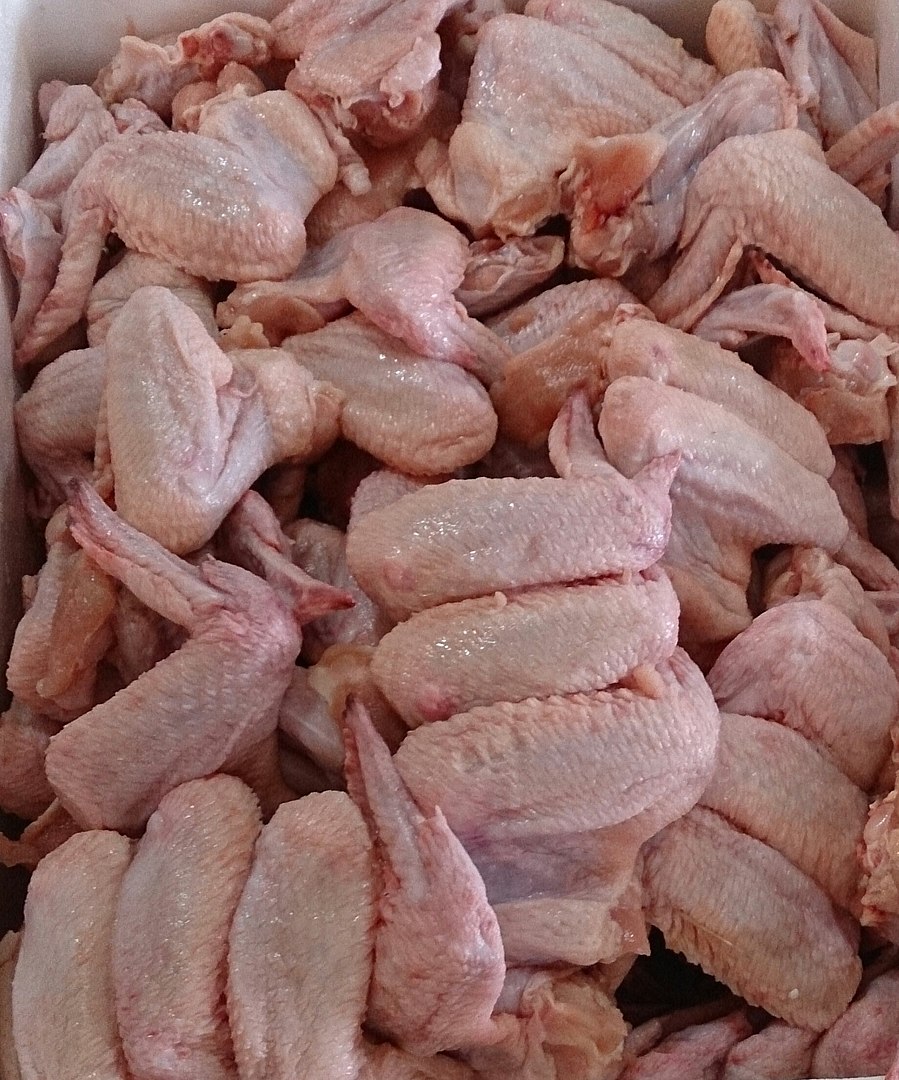 This story was originally published by Mississippi Today.

“Now hiring,” reads an advertisement Pearl River Foods posted on its Facebook page Thursday, one day after agents raided the Carthage poultry plant as part of the nation’s largest immigration enforcement operation in a decade. 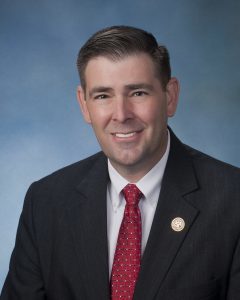 “It probably means those plants are going to be shutting down for some period of time until they can fill those positions with legal workers,” said Mississippi Agriculture Commissioner Andy Gipson. “I think that it should cause everyone to stop and think about the future of agriculture workforce in this state.”

The resulting decline in the labor force affects a low-paying sector already struggling to recruit and retain employees to work in some of the most dangerous jobs in the country. One day last month, there were 1,964 in-state job openings on the Mississippi Works job search engine for “meat, poultry and fish cutters and trimmers” — the single most common job opening on the website.

“Not everybody is going to want to work in a chicken plant. So I think there will always be a need for immigrant workers. But the key is, they need to be legal immigrant workers,” Gipson said.

But the workforce challenges in the poultry processing industry are no coincidence, explained anthropologist Angela Stuesse. Plants in Mississippi actively recruited Latino employees because they were willing to work for lower pay and in poor working conditions at a time in the 1990s when the industry was expanding and labor organizing efforts by African Americans were beginning to gain traction.

“The industry has spent the last 30 years trying to figure out how to cut labor costs,” said Stuesse, a professor at University of North Carolina and author of “Scratching out a Living: Latinos, Race, and Work in the Deep South. “One of the ways you do that is weakening the power of unions, or of workers to advocate for better wages. Another way you do it is by decreasing benefits. You do it by cutting corners when it comes to workers’ health and safety.”

Stuesse said that once an industry reaches a certain threshold of immigrant workers, those workers’ own social networks become sufficient to maintain a supply of labor for the industry. But it’s possible that massive raids such as the one in Mississippi this week can shift that labor pool as undocumented people leave the area.

Across Mississippi, many communities of these workers have expressed fear in the last few days following the raids, including at Reverend Roberto Mena’s church in Forest, St. Michael, close to two of the plants hit: “A lot of people are not going to work anymore,” Mena said. “How (are they going) to pay the bills? The companies say they will not hire them again.”

Meanwhile, American consumers have become accustomed to the cheap chicken prices made possible by the meager wages paid to the workers processing the product, Stuesse said.

Today, these agriculture jobs make up the largest chunk of unfilled positions on the state’s job board. “Farm workers and laborers” was the second most common job listing on Mississippi Works on July 1 with 1,959 openings. Positions as meat cutters and farm workers, which come with a median hourly wage of $12.27 and $11.07, according to the Bureau of Labor Statistics, accounted for 12 percent of all in-state job openings.

Mississippi Gov. Phil Bryant holds up the Gold Shovel Award the state won in 2019 partially because of jobs added by plants targeted by ICE. Photo from the State of Mississippi.

An employee at one processor, PH Food Inc., confirmed to Mississippi Today that the Morton plant had closed Thursday after officers detained about 90 workers — chicken deboners — out of 250 plant employees. A statement from Peco Foods, whose plants in Walnut Grove, Canton and Bay Springs were raided, said the company is “navigating a potential disruption of operations.”

Balthazar Nieves, an employee of 15 years at food processor A&B Inc., told Mississippi Today that agents visited the Pelahatchie plant Wednesday while it was closed. “There were no orders yesterday, so my boss closed the plant,” he said.

Pearl River Foods could not be reached Wednesday and Koch Foods declined to comment. Federal officials refused to tell reporters whether action had been taken against the employers who hired employees without proper paperwork, citing an ongoing investigation, but it is rare that employers are prosecuted.

Pearl River Foods had already posted 200 job openings on Aug. 1 for “cutter/sizer”, representing 78 percent of all job openings on the state’s job bank within 10 miles of Carthage, the county seat of Leake County with a population of about 5,000 as of the 2010 census. The job pays the federal minimum wage of $7.25-an-hour — $5.02 less than the median hourly wage of meat, poultry and fish cutters in Mississippi, according to the Bureau of Labor Statistics.

The employer on these listings is listed as “confidential,” but the jobs are located in the same places as Koch plants.

“I believe it’s the single largest issue we have in Mississippi agriculture today is, where is the workforce going to come from to keep our farms going, to keep agribusiness going, to keep these processors going? It’s the largest part of our economy,” Gipson said.

The poultry industry, responsible for more than $18 billion in economic activity, according to a Mississippi State University publication, makes up the greatest share of Mississippi’s agriculture economy.

“This is not a fun thing to think about but I think it’s realistic,” Gipson said. “As Americans and as Mississippians, we have become very accustomed to a comfortable style of life. It’s not always comfortable to work in these types of occupations. It’s hard work. I personally believe that there are young people in this state who are willing to work hard and want to work hard, they just don’t know how to get these jobs. They don’t know how to connect to these jobs.”

According to Stuesse, current competing narratives about immigrant workers, as either taking the jobs of American citizens or doing the jobs citizens don’t want to do, often drives debate at the expense of highlighting the incentives employers have to hire undocumented workers. 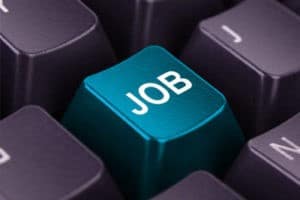 “The idea that taking our jobs or doing jobs we don’t want sort of individualizes the problem and pits workers against each other,” Stuesse said, “when in fact the incentive for employment of undocumented workers are structural and they have to do with the inequalities created by the global economy, with the fact that we allow capital to move freely, and labor can’t.”

The immigration operation, the culmination of a year-long investigation, also comes just one year after Koch Foods settled for $3.75 million an Equal Employment Opportunity Commission lawsuit in which workers alleged discrimination against Hispanic and female employees, Clarion Ledger reported.

Workers alleged their supervisors hit Hispanic employees and charged them money to use the bathroom.

“Workers across this country are too scared to stand up for their rights and to report wage theft, dangerous work conditions, and other workplace issues. We must act now to end this dangerous climate of fear,” said a statement from the United Food and Commercial Workers International Union. “The people who do these incredibly difficult jobs have the right to due process and must be treated with respect and fairness.”

Reporters Alex Rozier and Michelle Liu contributed to this report.

One killed on Interstate 20 near Bolton

The scene of a shooting in the Kings community. (photo by David Day)

Vicksburg Police and other first responders are on the scene of a shooting where a 19-year old male has been apparently been shot.

A call of shots fired on North Washington Street in the Kings community in Vicksburg came in at about 4:45 p.m. on Friday.

One person, a 19-year-old male, has apparently been shot in the buttocks. The wound is not life-threatening.

Police are searching for the shooter and have the area cordoned off. Please avoid the area if possible.

Vicksburg Daily News is on the scene. Watch our live streaming video on our Facebook page.

The Vicksburg Police Department brought four individuals into Vicksburg Municipal Court on Friday on charges ranging from possession of controlled substances to the theft of a firearm.

Judge Angela Carpenter presided over the initial court appearances and set bonds in each of the cases.

Jacorvin Taylor, 29, of Shreveport, La., was arrested for felony shoplifting on Thursday, Jan. 16. His arrest is the result of an investigation into the theft of over $9,000 of merchandise from Dillard’s which occurred on Jan. 15, 2019. Carpenter bound Taylor over to the Warren County Grand Jury on a $30,000.00 bond.

Walter Lee Hardy, 19, of Vicksburg, was taken into custody on Thursday, Jan. 16, charged with one count of possession of a stolen firearm. Carpenter bound Hardy over to the Warren County Grand Jury on a $2,500 bond.

Joshua Moore, 28, of Vicksburg, turned himself in on a warrant for possession of methamphetamine on Friday, Jan. 17. Carpenter bound Moore over to the Warren County Grand Jury on a $5,000 bond.

Officers with the Vicksburg Police Department responded to the following incidents on Thursday, Jan. 16:

Officers responded to a residence in the 100 block of Churchill Drive at 8:30 p.m. in reference to a residential burglary. The resident stated a white gold seven-cluster ring, an Echo Dot smart speaker and a Michael Kors purse were missing.

At 10:58 p.m., officers responded to the 1300 block of Mundy Street in reference to shots fired. They found no evidence of shots being fired.

If you have an information on any of these incidents, please contact the Vicksburg Police Department at 601-636-2511. 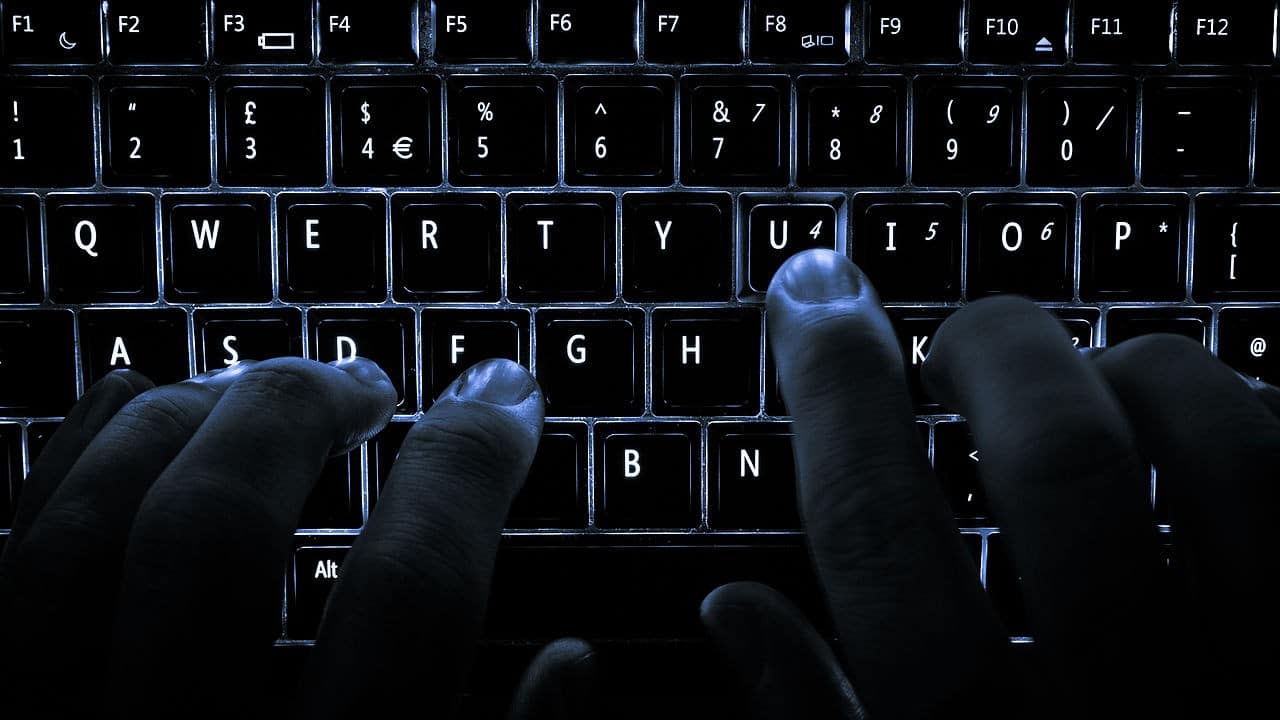 Hinds Community College has been named among the best online colleges in the nation for associate degrees for 2020.

Seattle-based Intelligent.com, an independent academic research group, gave Hinds the designation Most Online Class Options among a group of 60 regionally accredited institutions that offer associate degrees and have fully online programs available. The comprehensive research guide was based on an initial study of 383 education programs at 149 accredited colleges and universities offering associate degrees, with 60 institutions making the academic research group’s list of finalists.

Programs were rated on curriculum quality, graduation rate, reputation, and post-graduate employment. Hinds rated 30th out of the 60 finalists overall on those factors and was the lone two-year college in Mississippi named a finalist.

For spring 2020, Hinds has experienced an increase of 4.5 percent in online students taking both academic and career-tech courses, compared to spring 2019.

Intelligent.com provides comprehensive information on higher education programs as well as financial aid, internships and study strategies, among other resources. Results of the survey may be found at https://www.intelligent.com/best-online-colleges-for-associates-degrees/ 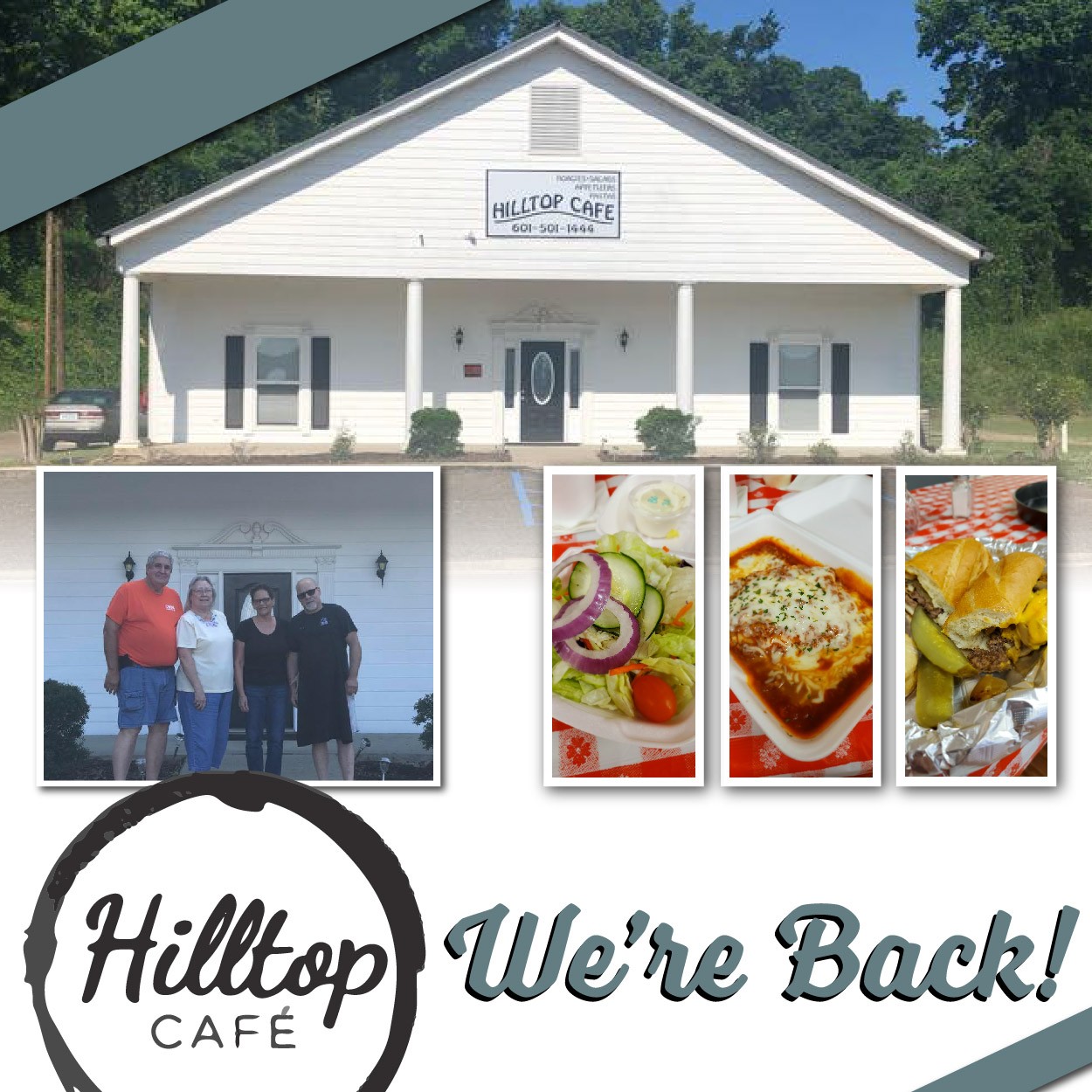