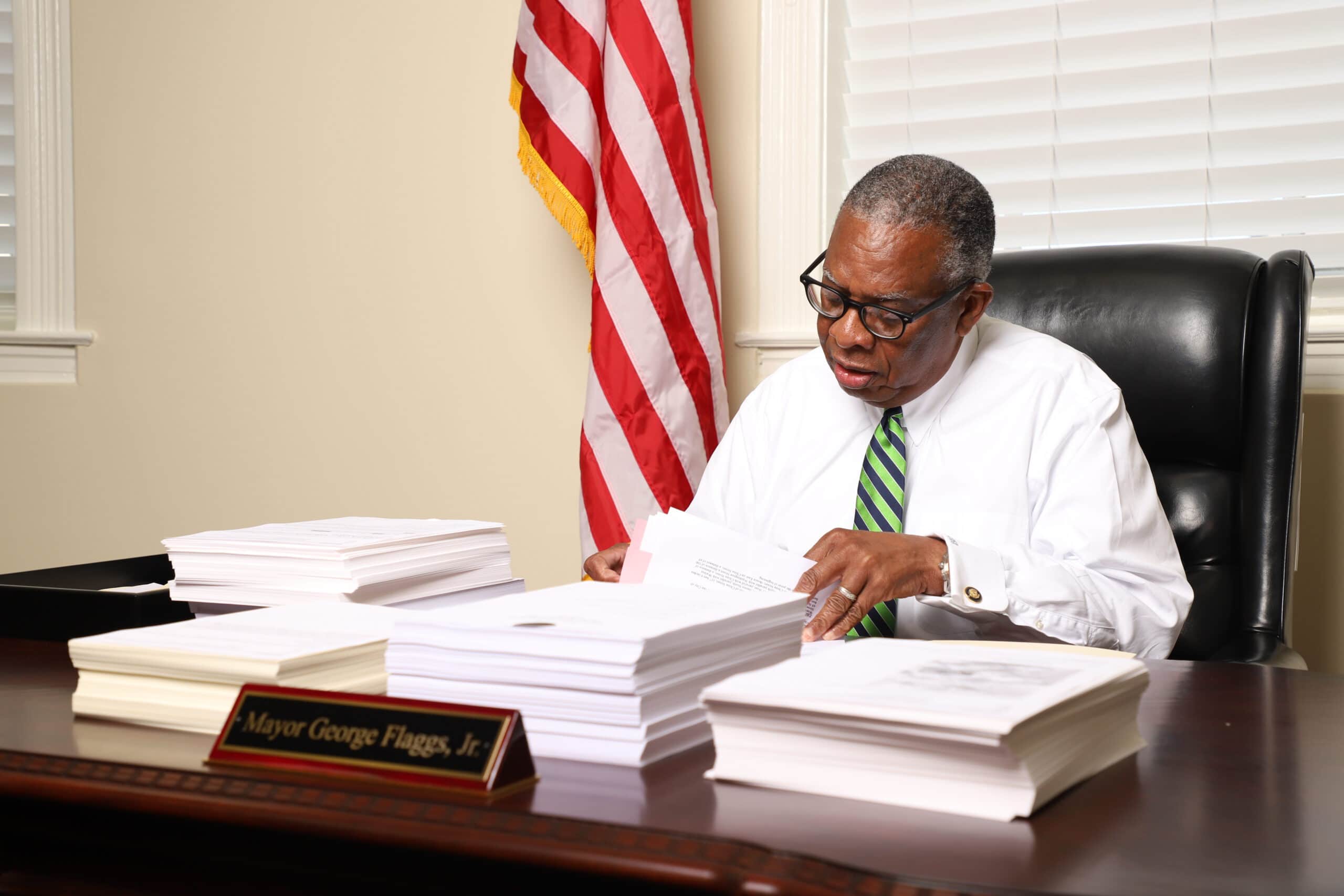 Mayor George Flaggs has reported an update on his condition to the Vicksburg Daily News. “I feel great” said an energetic Flaggs.

The Mayor believes he will return on Monday and get back to business. Mayor Flaggs went on to say, “I want to thank everyone for the outpouring of love, prayers and support during this time. I also want to encourage everyone to pray for our front line employees with the city, along with all the medical professionals who are working with COVID-positive patients.”