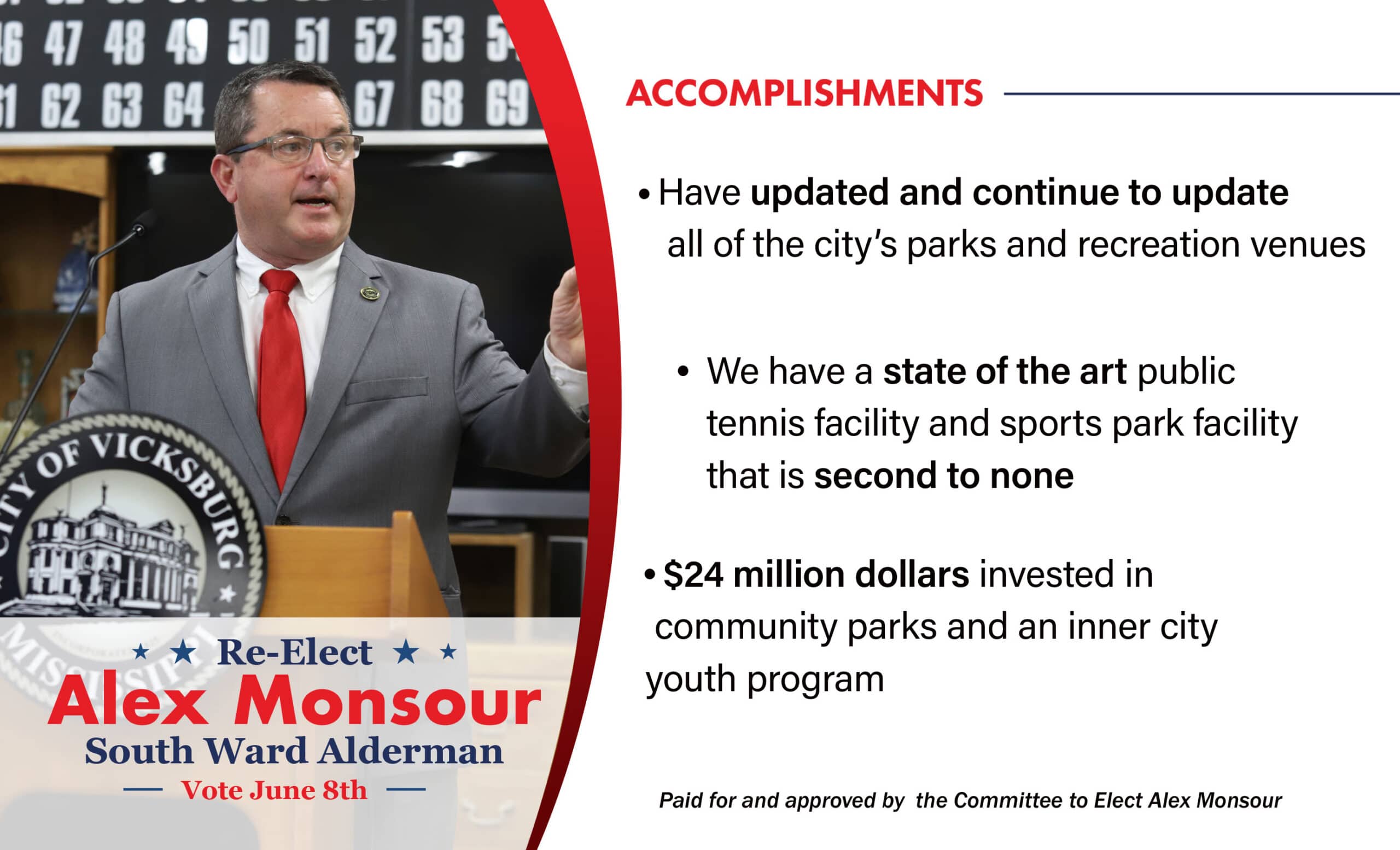 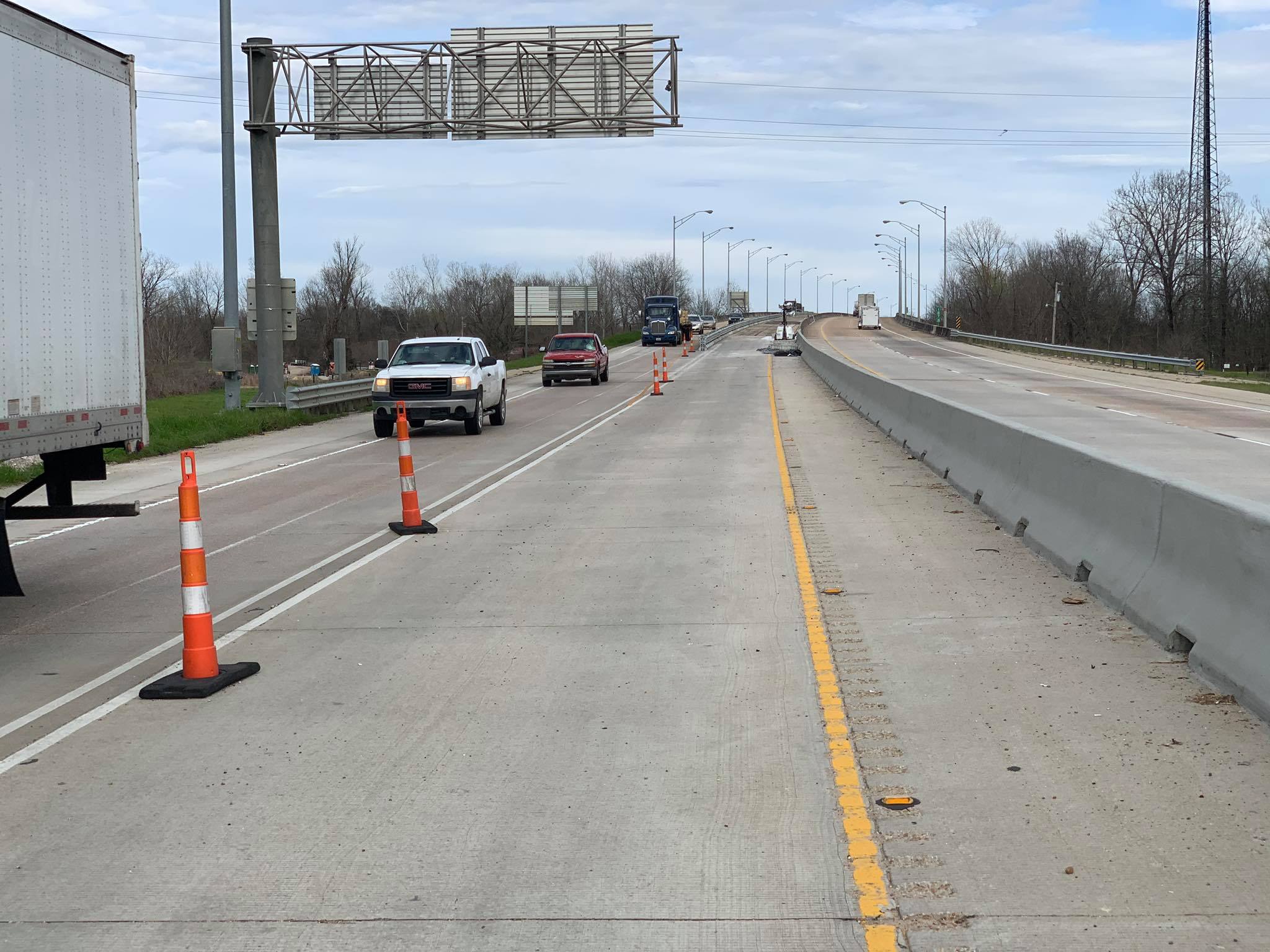 The Louisiana Department of Transportation and Development announces the completion of a major project to rehabilitate the Mississippi River bridge on I-20 that connects Madison Parish to Vicksburg, MS.

All lanes are currently open in both directions on the bridge.

The $30 million project began in January 2019, and involved numerous repairs to the 50-year-old structure, which is one of only a few interstate river crossings in Louisiana.

Work included a concrete overlay of the bridge deck to improve the riding surface, upgrades to the electrical system, and new modern roadway lighting fixtures with LED.

Roadway fiber optics were also replaced with new cameras and radar, which are integrated into Mississippi’s IT network. Selected bridge bearings were also adapted to provide the ability to reposition the bridge truss upriver as necessary.

Steel structural connections at certain locations on the bridge were also modified to improve resiliency. Corroded members were either repaired or replaced.

A modern stainless steel fastener system was used for the replacement of many of the bolts. Finger joints were also partially removed and replaced.

New navigational and aerial beacons were installed, along with improvements to the bridge monitoring system and enhancements to the inspection access walkways.

With the increase in large truck traffic along the I-20 corridor, the project extends the service life of the vital river crossing for many more years.