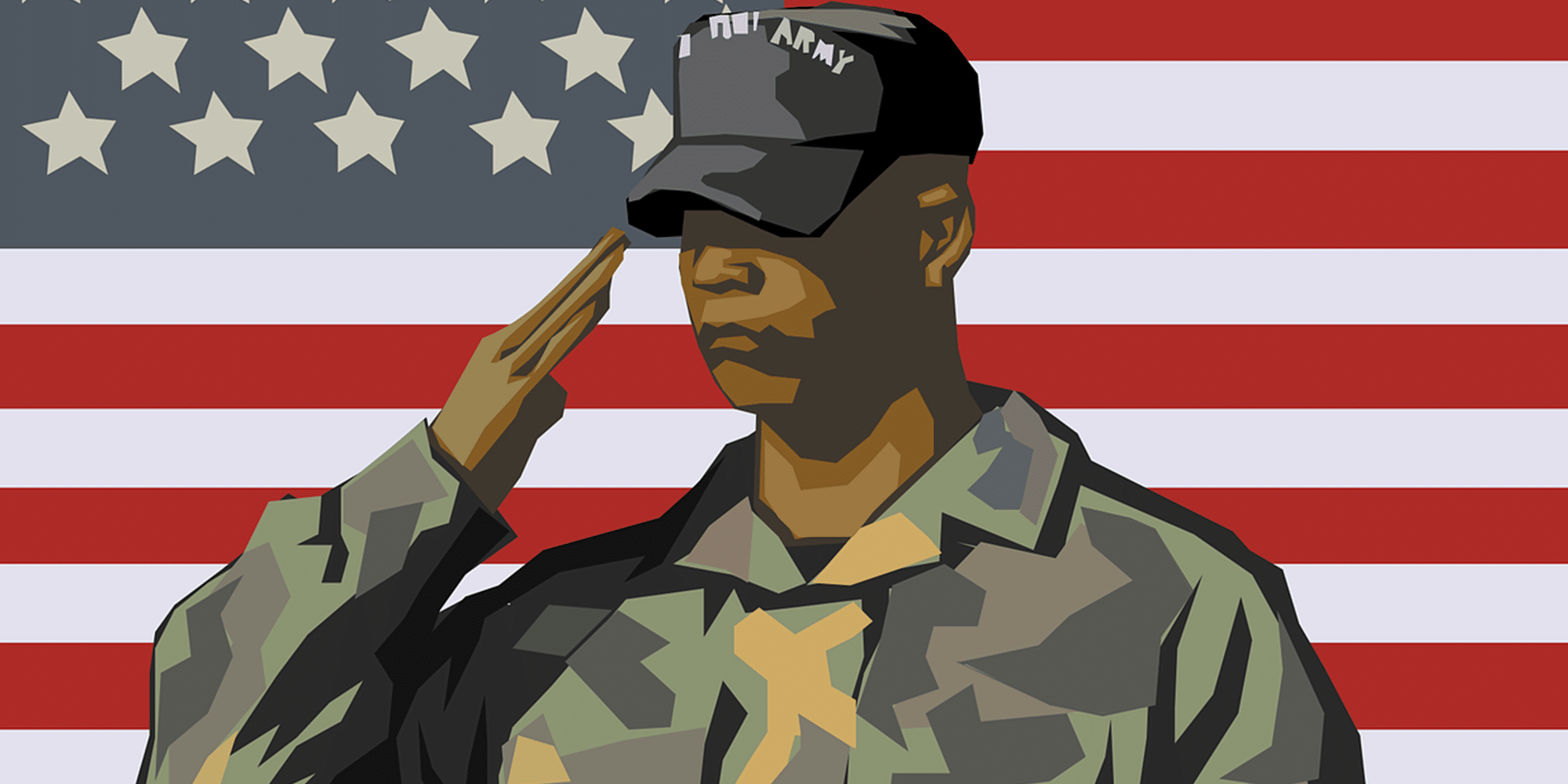 Image by Clker-Free-Vector-Images from Pixabay

WASHINGTON, D.C. – U.S. Senator Cindy Hyde-Smith (R-Miss.) is an original cosponsor of legislation to award the Congressional Gold Medal to the 13 American service members who lost their lives last month during a terrorist attack in Kabul, Afghanistan.

Hyde-Smith is among the 35 original sponsors of S.2756, a measure to honor those Armed Forces members who perished in an August 26 terrorist attack to disrupt the evacuation of American citizens and Afghan allies at the Hamid Karzai International Airport.

“These brave young servicemen and servicewomen served valiantly in terrible and dangerous circumstances to help save fellow Americans and allies.  Their heartbreaking loss at the hands of terrorists deserves the highest recognition no matter how one views the flawed U.S. withdrawal from Afghanistan,” Hyde-Smith said.  “I hope Congress acts quickly to honor these heroes and the families they left behind.”