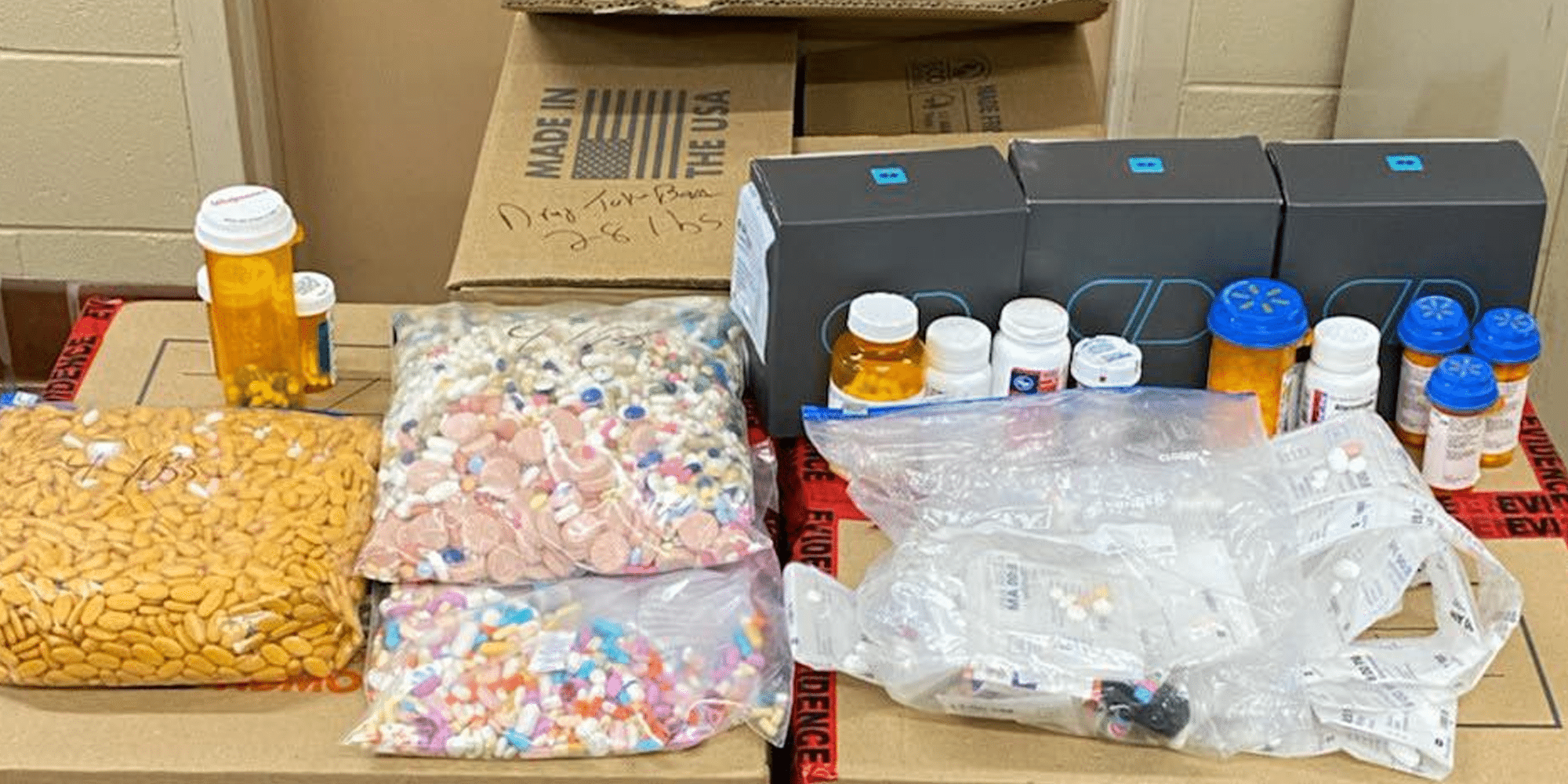 Hyde-Smith is an original cosponsor of the Providing Officers with Electronic Resources (POWER) Act (S.2853), which would create a new U.S. Department of Justice grant program to support the procurement of high-tech, portable chemical screening devices for state, local, tribal, and territorial law enforcement organizations.

“Fentanyl has worsened the terrible effects of the opioid crisis on our nation in terms of overdoses, deaths, and crime,” Hyde-Smith said. “Giving law enforcement the technology to detect illicit drugs, like fentanyl, would provide the information needed to handle overdose cases, to combat trafficking more efficiently, and to protect officers from exposure to toxic drugs.”

The POWER Act would give law enforcement officers access to the same high-tech screening devices that Customs and Border Protection agents deploy to identify dangerous drugs at U.S. ports of entry. The devices use laser technology to analyze potentially harmful substances and identify those substances based on a library of thousands of compounds categorized within the device. Their use would remain subject to Fourth Amendment restrictions on unlawful searches and seizures, as well as other relevant privacy laws.

On Monday, the Drug Enforcement Administration issued its first Public Safety Alert since 2015 to warn of the alarming increase in the lethality and availability of fake prescription pills containing fentanyl and methamphetamine.

In its 2020 National Drug Threat Assessment, the Drug Enforcement Administration indicated that the “availability and use of cheap and highly potent fentanyl has increased… Illicit fentanyl—produced in foreign clandestine laboratories and trafficked into the United States in powder and pill form—is primarily responsible for fueling the ongoing opioid crisis.”