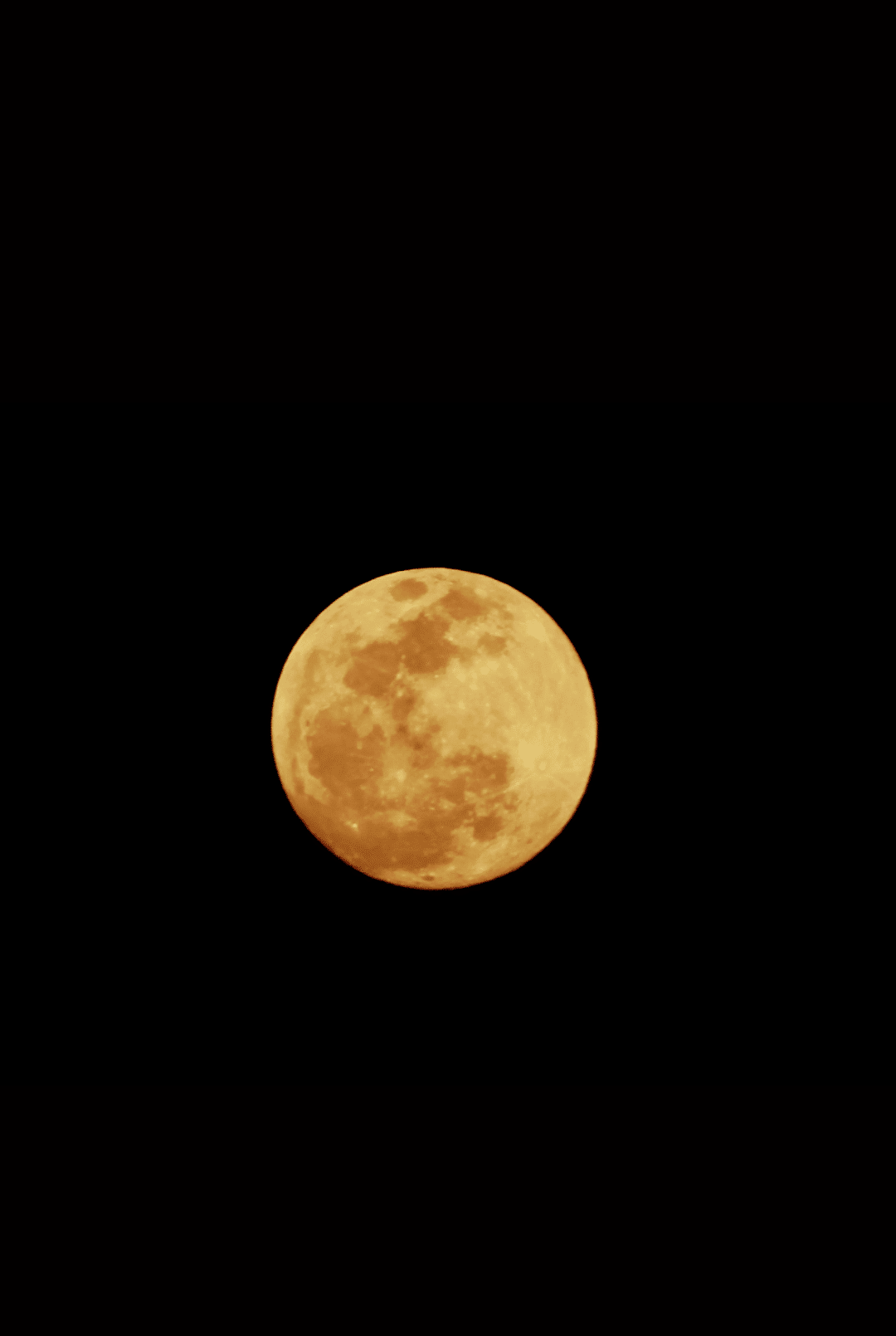 The start of hunting season is noted by a change in the night sky, the bright orange full moon.

This moon is known by many names but its most familiar is Hunter’s Moon. It comes around once a year after the fall equinox, usually in October, but every four years it makes its appearance in the month of November. This year the Hunter’s Moon peaked Oct. 13 and will be visible each night through Oct. 15.

The moon is said to be the perfect time for hunting as it illuminates the night sky making it easier to spot game. The full moon preceding it is called the Harvest Moon.

Some might also recognize this Moon as the Sanguine Moon, Blood Moon or Travel Moon .