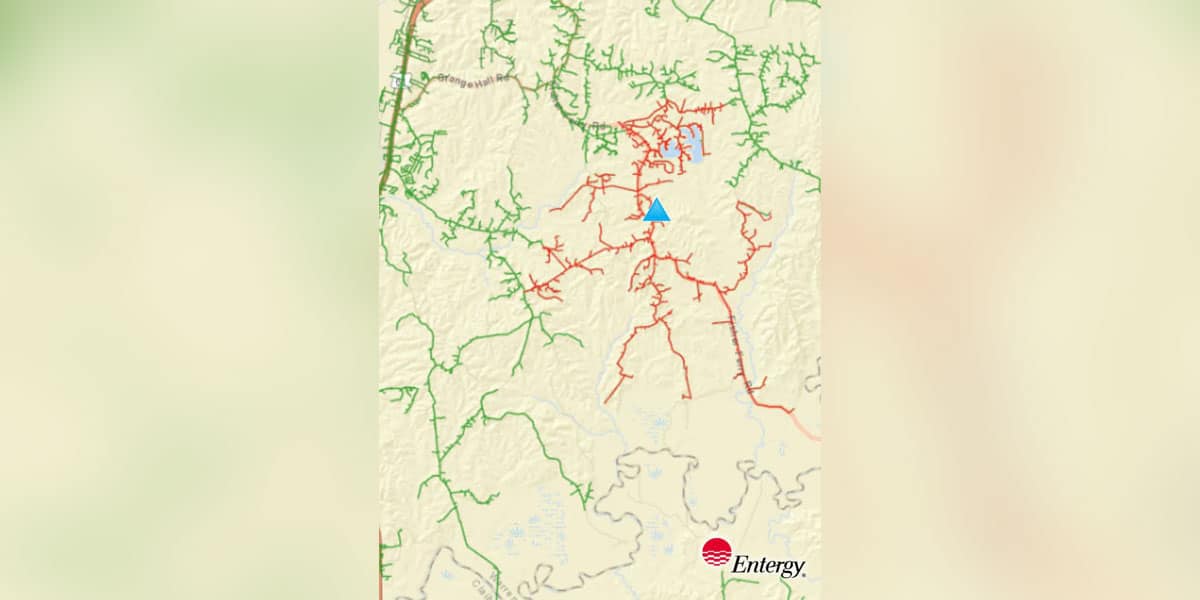 Power is out for hundreds of residents off of Fisher Ferry Road in southern Warren County.

At 11:32 a.m. a power outage was reported that affected 846 people. A rescue vehicle ran off the roadway on Nailor Road near Goodrum Road in the vicinity of the water tower. The vehicle struck a power pole causing it to snap at the top. No one was injured in the accident.

Warren County Sheriff Martin Pace is on scene along with several Entergy vehicles. It will probably take until around 2:30 p.m. to replace the poles and repair the lines.