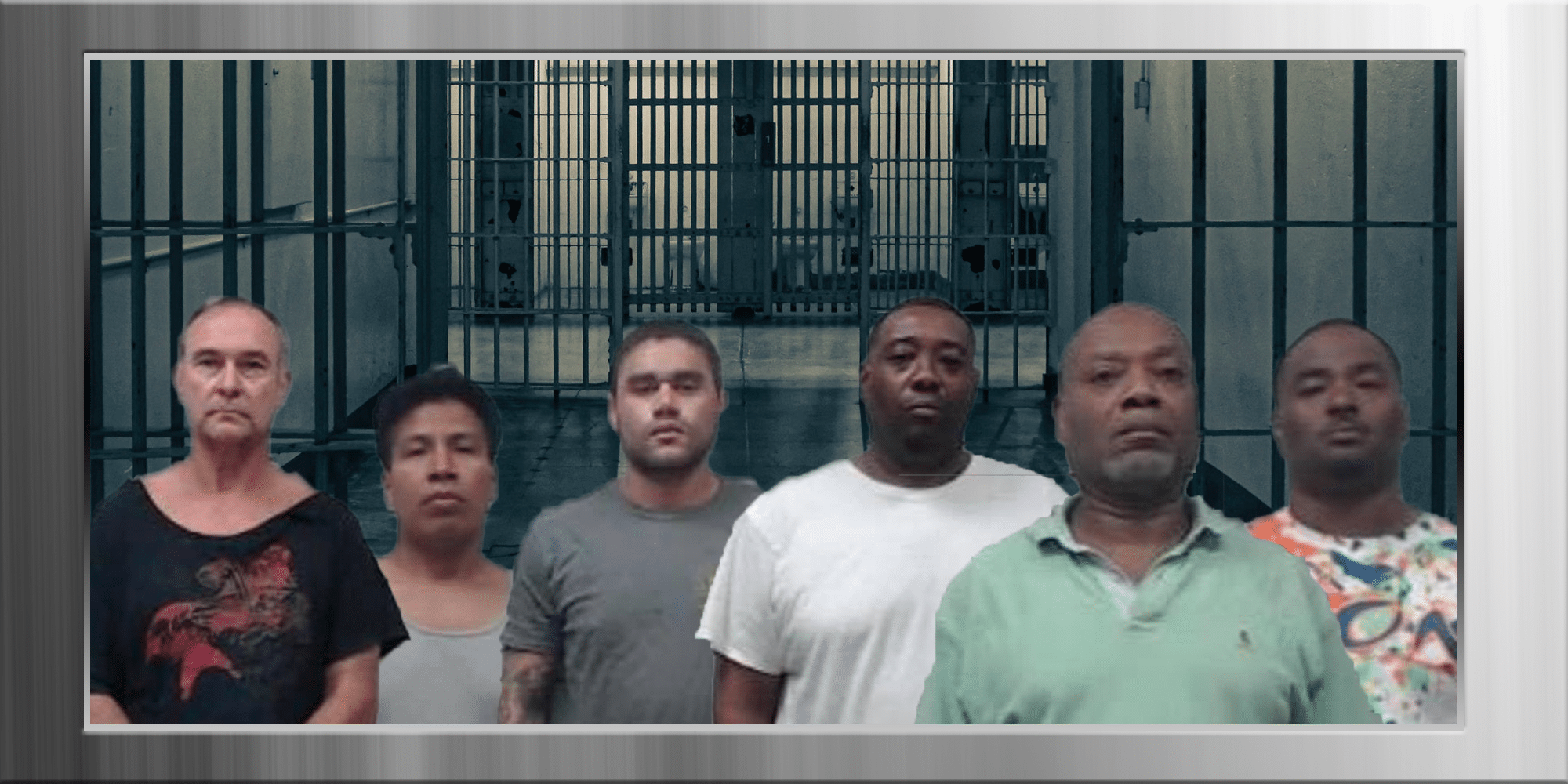 On Friday, July 9, 2021, the Mississippi Bureau of Investigation launched an undercover operation in Lee County, which resulted in the arrests and charges of eight individuals and the identification of seven human trafficking victims.

“My administration will do whatever it takes to bring human traffickers to justice, and this operation sends a message that we won’t stand idly by while they exploit those who are most vulnerable,” said Governor Tate Reeves. “Human traffickers should think twice before stepping foot into Mississippi.”

“The Mississippi Department of Public Safety, in conjunction with the Mississippi Bureau of Investigation, will continue to collaborate with local, state, and federal agencies to put an end to human trafficking in Mississippi,” said Commissioner Sean Tindell. “Our agency is committed to referring human trafficking victims to dedicated services and arresting the criminals behind their exploitation.”

“Human trafficking has no place in Mississippi. And, traffickers need to know that our women and children are off limits,” said Attorney General Lynn Fitch. “I am grateful for dedicated law enforcement officers, like those at the Mississippi Bureau of Investigation, for their continued partnership in protecting the vulnerable. And, our work doesn’t end when the operation ends. We must support and empower victims to move forward without shame or blame. Our efforts will always be victim-first as we connect recovered individuals with the tools and resources they need to build a new life with hope and dignity.” 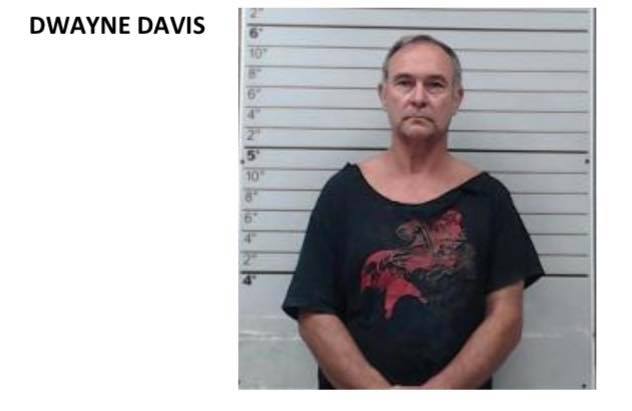 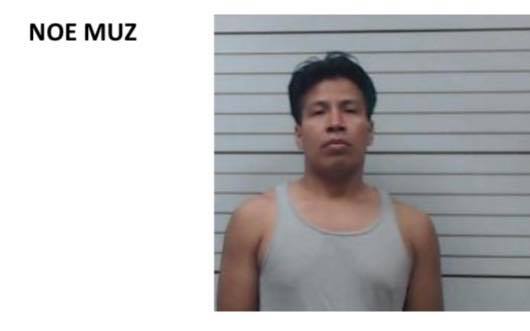 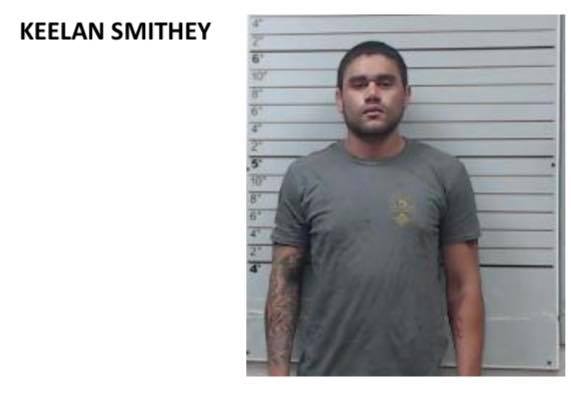 • Willis Dewayne Traylor, 40, was charged with 2 counts of possession of methamphetamines and cocaine. 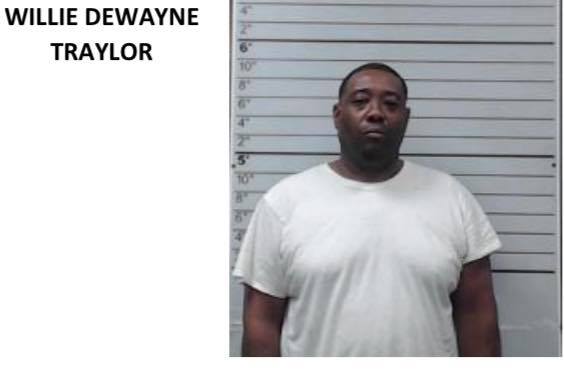 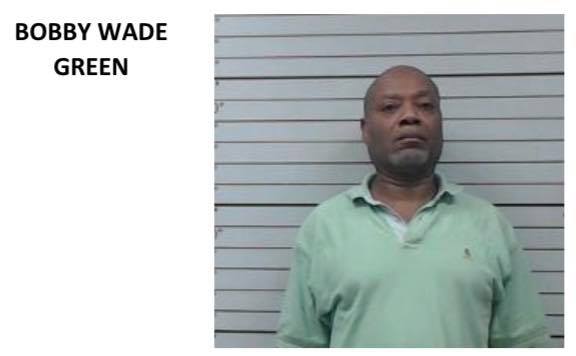 • Keenan Hardy, 32, had three felony warrants for Domestic Violence out of Illinois and was arrested for extradition. 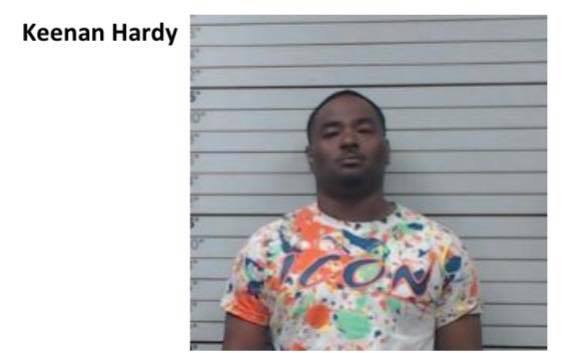 • Two more were charged with Promoting Prostitution, and their names will be released upon arrest.

If you suspect someone is a victim of human trafficking, please call the National Human Trafficking Hotline at 1-888-373-7888.