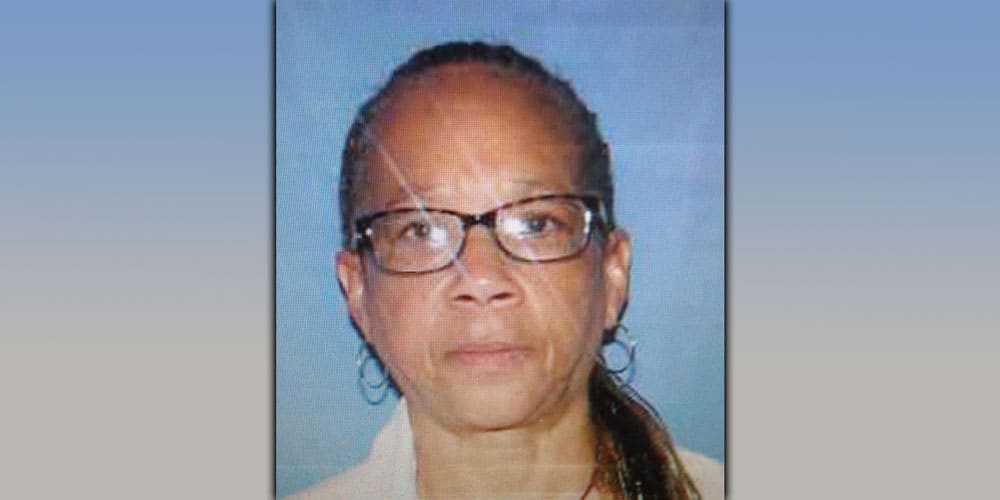 Human remains that were found in a home in January have been identified as a Mississippi woman who went missing in 2016.

The remains were determined to be those of Deborah Evans-Bell of Fulton, Mississippi, which was confirmed by Itawamba County Coroner Shelia Summerford. Bell’s cause of death is not yet clear, but under investigation by the Mississippi State Crime Lab.

Evans-Bell’s remains were found inside a crawl space of her former residence in Fulton in January. She had been missing since February 2016.

Allegedly, Evans-Bell, who was in her mid-fifties and did not drive, left her home on February 8, 2016 to head to a doctor’s appointment. However, law enforcement reported that she never arrived at any of the VA clinics that she usually visited.

The Fulton Police Department has always treated the case as a missing person and not a crime due to the lack of foul play evidence.

As more results are expected to come in from the crime lab, it will be determined if a crime was actually committed in Evans-Bell’s case.