Brian Laundrie, 23, is a person of interest in the disappearance of his fiance Gabby Petito (credit: North Port PD) 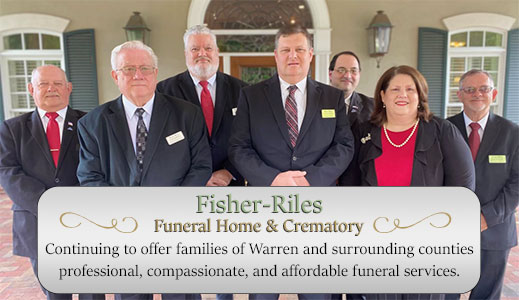 Investigators searching for Brian Laundrie, the boyfriend of Gabby Petito, have found what they believe to be human remains in the Carlton Reserve.  Personal items belonging to Laundrie were also found in the area, according to an FBI spokesperson.

For several weeks, investigators have been searching the 25,000 acre reserve.  The remains were discovered in an area that was previously underwater.  Nearby, a backpack and a notebook were also found.

Investigators said that the remains have not yet been identified as Laundrie.

Laundrie has been missing since mid-September and is considered a person of interest in the murder of Gabby Petito. 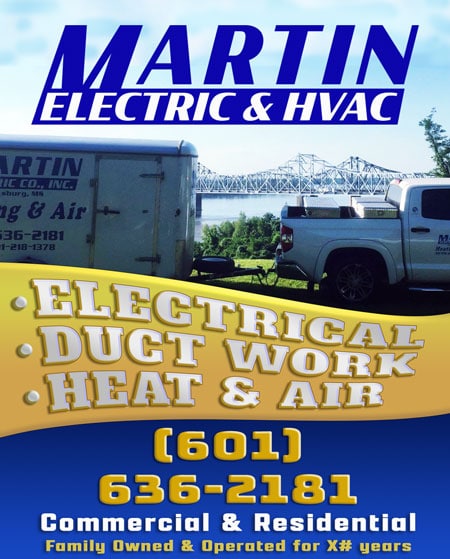