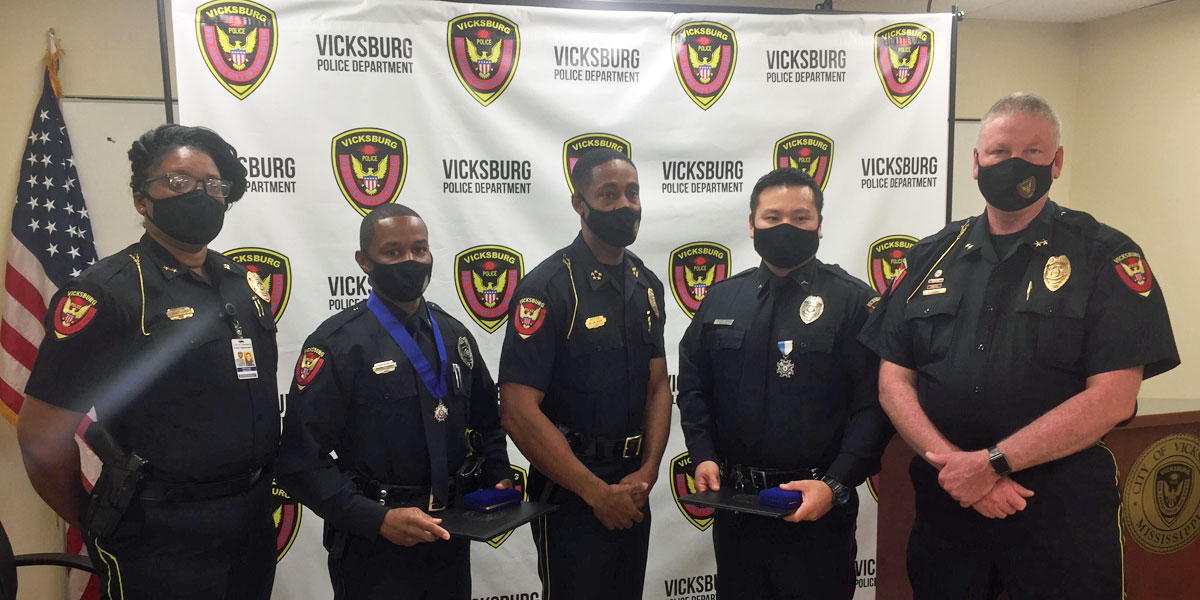 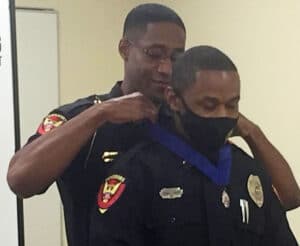 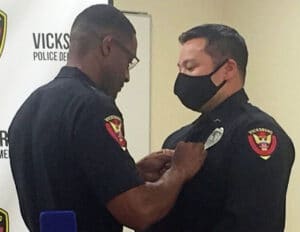 Warren County Sheriff Martin Pace asked Warren County supervisors Monday morning for their concurrence on rescheduling a planned tour to look at jails that are similar in design to what Warren County hopes to build.

The tour was originally scheduled for this past spring, but plans were shelved after the outbreak of COVID-19. Pace said the tour would include Desoto and Tate counties in north Mississippi and Garland County in Arkansas. Pace said he had spoken to officials in Tate County and the Arkansas facility and was waiting to hear back from Desoto. He added that the facilities were all on lock down due to COVID-19, and there would be minimal risks posed by the tours.

The previous board of supervisors acquired a 47-acre tract of land on U.S. Highway 80 in June 2018 at a cost of $400,000. The property, located at 1134 Highway 80, was home to the former Pinewood Motel, which has been abandoned since 1979. The county had the remaining structures demolished and a pond on the property drained in 2019.

The Voorhis/Robertson Justice Services Group, based in Denver, Colorado, prepared a comprehensive study in 2010 that recommended a facility that would house around 350 inmates. Pace said this would allow space for misdemeanor and pretrial felony prisoners along with state inmates who could participate in community work programs. Due to state statute, inmates in these classifications cannot be housed together in the same area of a correctional facility.

Supervisors instructed Pace to proceed with planning the tours. No date has been set as of this writing. Pace said Tuesday that with four new supervisors and a new county administrator, he is back to square one on educating them as to what is needed and why it is imperative to move forward with a new county jail.