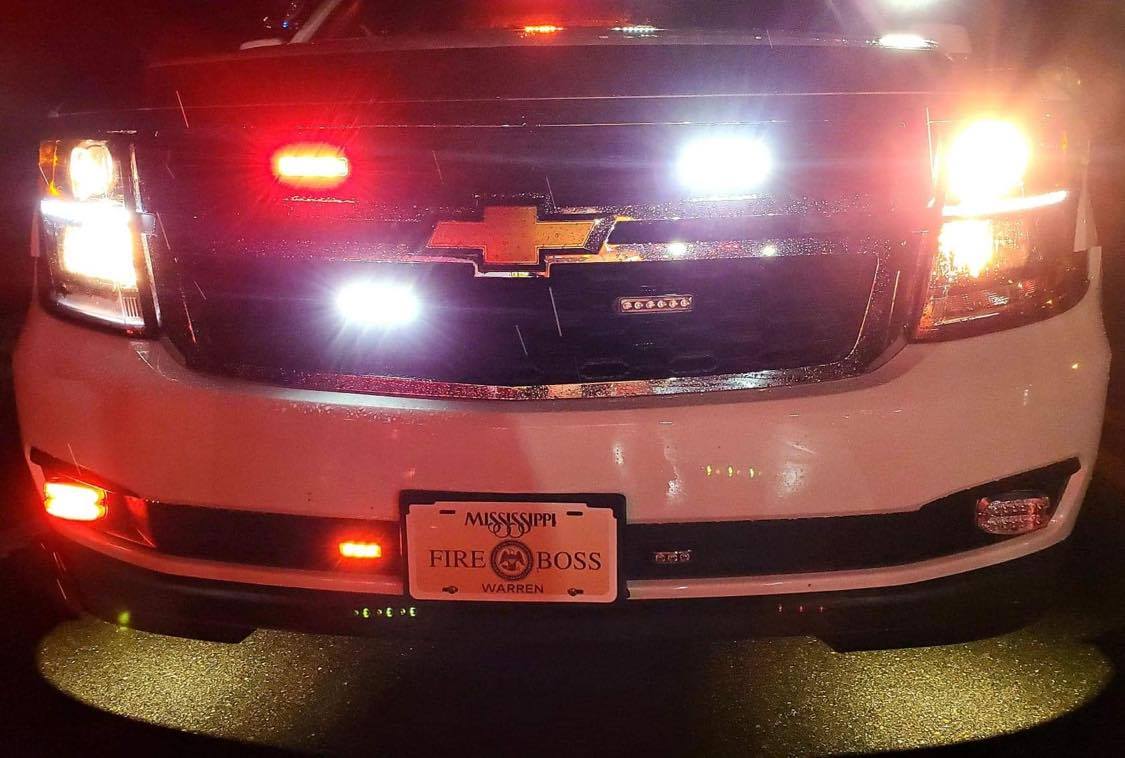 Early on in our live reporting things did not always go as smoothly as they tend to go now. We were encountering situations for the first time and struggled to come up with the correct terms and descriptions. For example, at one fire, I said, “Shane Garrard is putting on his firesuit.”

Firefighters don’t wear a fire suit, it’s called a “turnout.” They practice putting their turnout on and even the best of them struggle to fully suit up in under 2 minutes. It’s also very heavy and cumbersome, but it will protect you from most fires for a few precious seconds.

The firefighters and their spouses gave me a fair amount of heat for calling it a firesuit. That heat included questions about my ability to do the job.

It was a fair question.

That lack of knowledge, and the biting criticism of Mrs. Firefighters, hurt my pride so I asked to join the next training classes with the firefighters. It was a good way to get to know them and to learn how to safely exist at a fire or accident even if it is as a lowly, uninformed reporter. Every Tuesday and Thursday night for six weeks I attended this class and somehow managed to pass the written test at the end of the course. “He had the lowest score in the class, but he passed,” Jerry Briggs announced to the room. I learned a lot about what they do and it helped me become a better reporter.

Another one of the things we like to report is the name of individuals and equipment at an event. “Eagle Lake Fire Chief Chris Libbey is arriving on the scene in 710.” 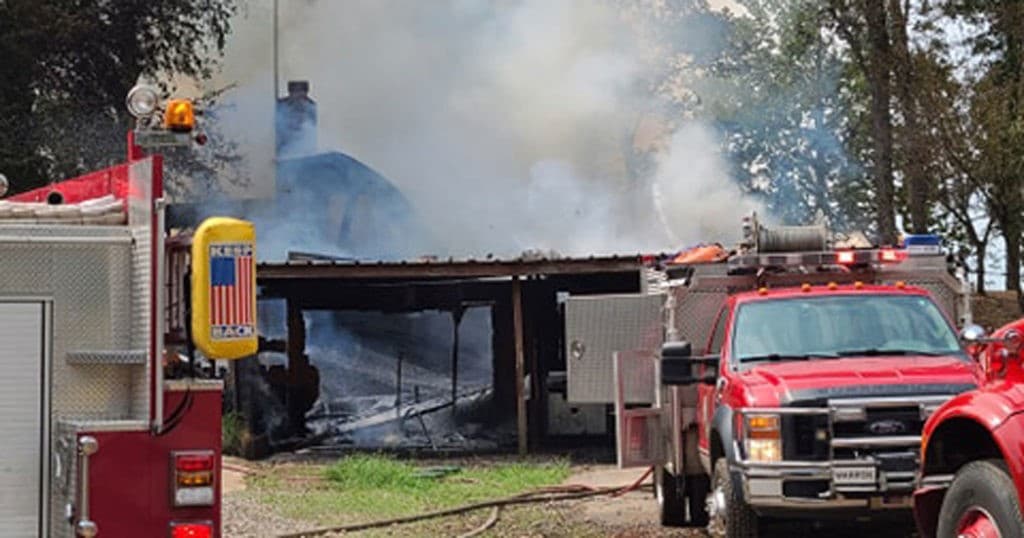 It is a way to recognize the police, firefighters and EMTs who save lives. We also try to give a shout-out to the station or firehouse. Firefighters take pride in keeping their equipment in top shape and endlessly train on how to use it. Some firefighters spend their entire career at a single fire station and they enjoy hearing their station mentioned after putting out a tough fire or clearing an ugly accident scene.

At one fire in the county, I was able to get there early and describe the entire event from beginning to end. That description included the equipment pulling up, where it came from, how long it has been in service, the size of the hose, the amount of water in the tank, the pressure of the water for that delivery, what equipment they were employing, the spray technique and nozzle position and why they were doing it that way. That training class taught me a lot and I was more than eager to share my new information with our audience.

After a couple of minutes of spouting my newfound understanding of how fires work, I went back to updating the audience on the current situation with the fire and was naming the firefighters working the fire. “IC (incident commander) Chuck Tate is atop Engine 205 keeping an eye on pressures and water supply as…” that kind of stuff. As I went left to right naming the people and their title, the equipment and all that jazz I saw Jerry Briggs working the nozzle on the fire. As I had been doing I wanted to start with his title, “Fire…fire….” I couldn’t remember his title – Fire Coordinator.

So after stammering for a few tries I spouted out, “Fire Boss Jerry Briggs.” 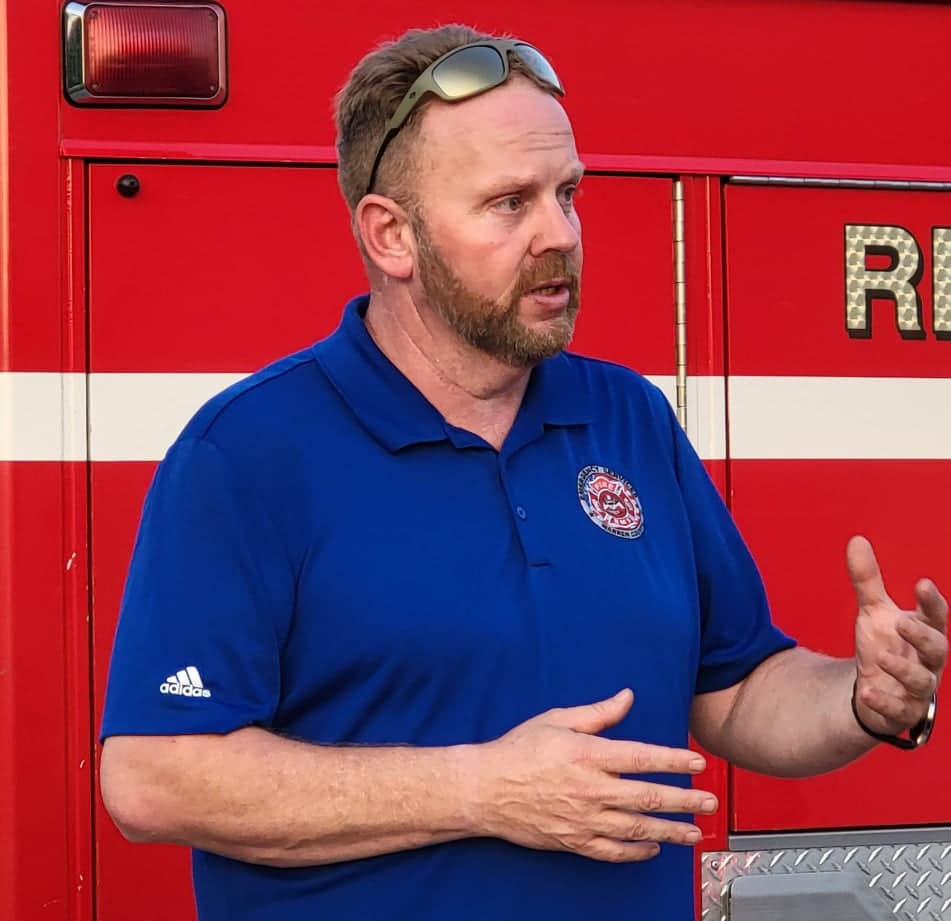 It stuck. I took a fair amount of good-natured ribbing from my classmates and they enjoyed calling Briggs FireBoss. Two years later he is known as Fire Boss throughout the firefighting community and I’m known as the guy who can’t remember sh…stuff. 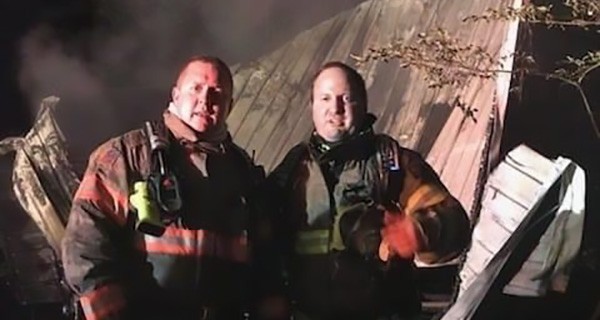