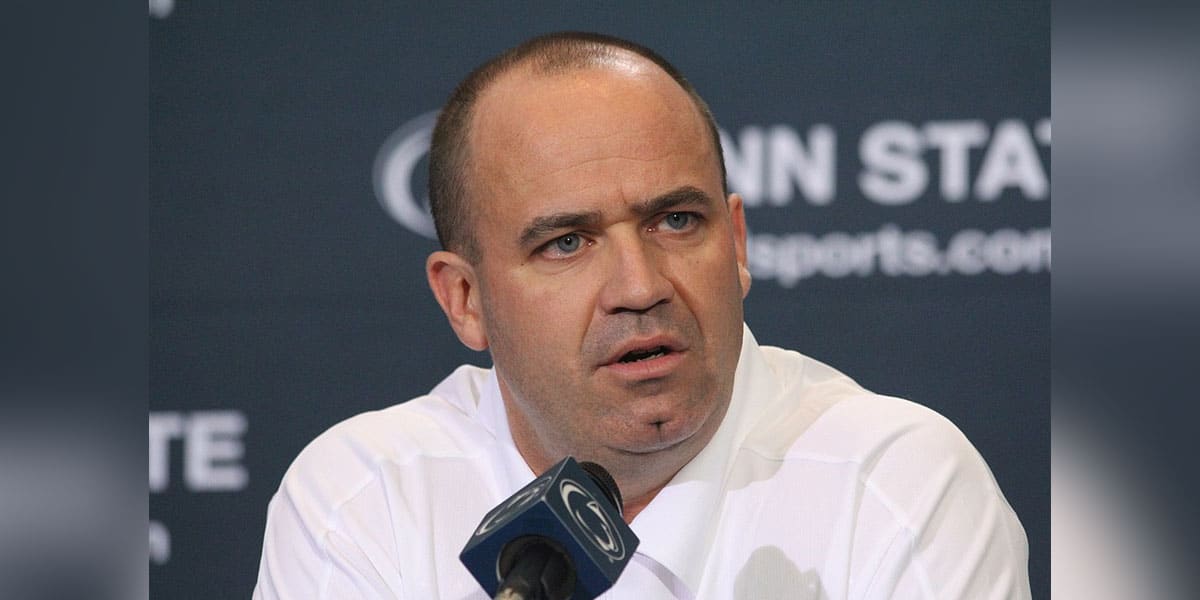 The Houston Texans have fired head coach Bill O’Brien after starting the season 0-4.

“On behalf of my family and our entire organization, I want to sincerely thank Bill O’Brien and his family for their impact on our franchise,” Texans Chairman and CEO Cal McNair said in a statement. “Bill’s leadership moved our organization forward as he guided us to four AFC South Division championships, 52 wins and multiple playoff appearances during his tenure.”

O’Brien has been with the Texans since 2014 and has a 52-48 record as head coach. He also served as the team’s general manager.

O’Brien also made a statement after his firing.

“In the end, in this business, it’s a bottom-line business,” O’Brien said. “We weren’t able to get it to where we needed to get it. … I understand we fell short in terms of taking this team further in the playoffs. But I do leave knowing that myself and this staff gave everything this organization deserved and more. We worked very, very hard to try to get this to a place where it could be a championship program. We just didn’t get it done.”

MS Gridiron ranks Warren Central Vikings No. 7 in the state