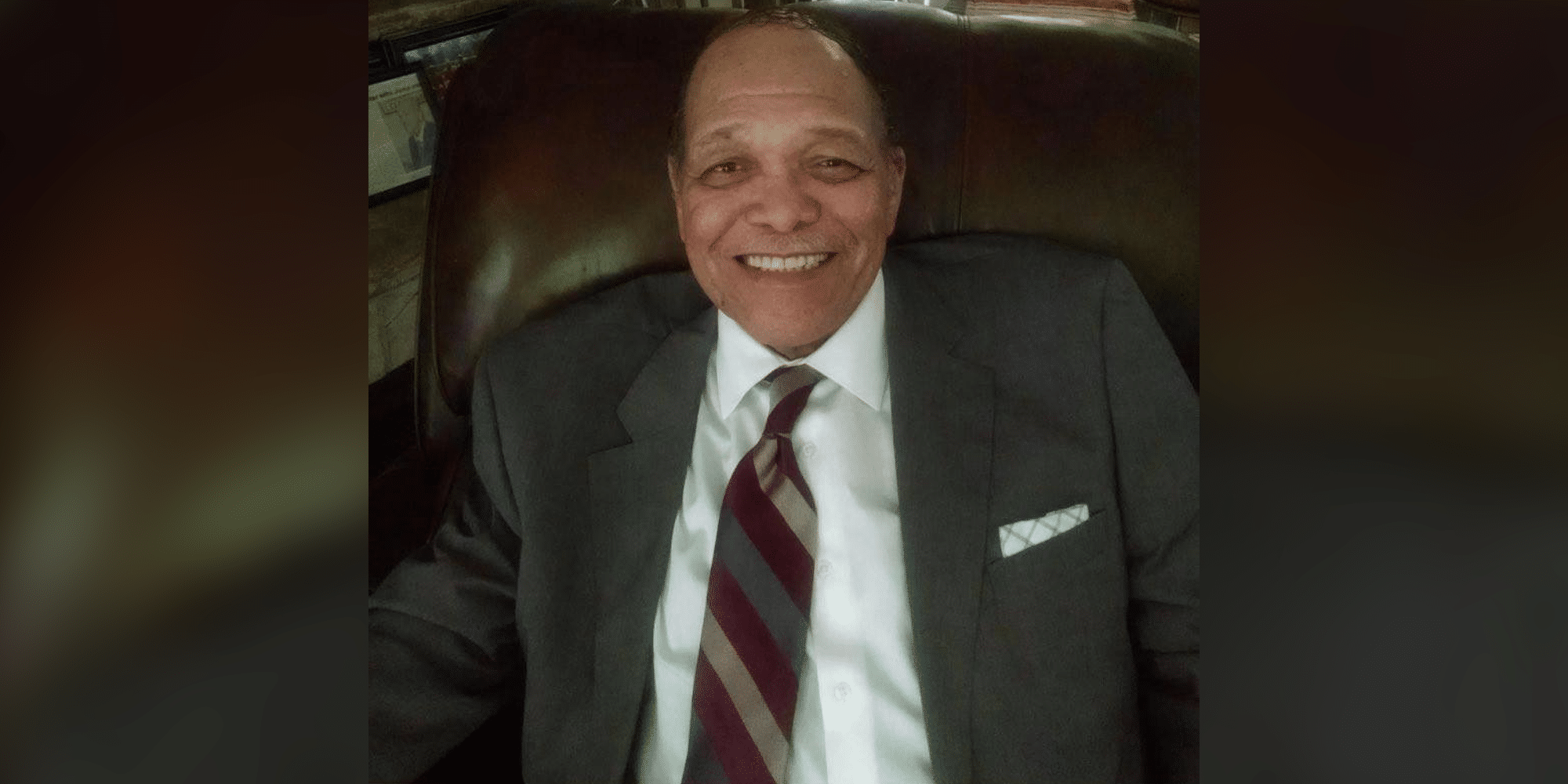 Former Temple High School Football Coach Houston Markham Jr. will soon be recognized for all of his hard work and achievements over his football career.

Markham’s former player Alonzo Stevens felt the need to present Markham’s widow with sports art from Johnnie Rivers for her husband’s hard work to represent that his legacy will never be forgotten.

“We wanted to give something for all of coach Markham’s great impact he had on players at Temple, Vicksburg, JSU and Alabama State,” Stevens said. He had a forever lasting positive impact that made players want to keep playing for him as he taught us so many things,” he added.

Stevens hooked up with Vicksburg native Johnnie Rivers who owns Sports X in El Paso, Texas and was able to secure a sports art that will be given to Annie Pearl Davis Markham who was Markham’s wife of 51 years.

Markham came to the all-black Temple High School in 1966 as an offensive line coach but was soon promoted to head coach in 1967.

During his first season at Temple, Houston lost his first two ball games and was looking at soon being replaced. He then created a better coaching scheme and never loss another game as the Buccaneers head coach and finished with a 37-2-2 recorded and three Big 8 Championships until the school desegregated in 1971.

Markham made Temple a powerhouse football in his time as head coach as many teams had much fear to even having the thought of having to play the Buccaneers.

Markham was then made head coach of North Vicksburg High where he led them to an undefeated season in his first season. He soon left Vicksburg in 1975 with a 63-16-3 overall record.

After leaving Vicksburg, Markham became an assistant coach at Jackson State University where he spent 12 years helping the Tigers to become a successful program until becoming the head coach of Alabama State University in 1987.

Markham would stay at ASU for 11 seasons with a 68-39-5 record and has more wins than any other ASU coach in history. In 1991, his team went 11-0-1 and won the SWAC and Black College Football National Championship.

Markham was honored by the city of Vicksburg in 2017 and he now sits in the Vicksburg-Warren School District Hall of Fame and is awaiting to be elected into the Mississippi Coaches Hall of Fame.

On July 17, 2019 Markham passed away at the age of 75 where he leaves behind his wife, kids, grandkids, friends and many players that he impacted over the years.

By Stevens and Rivers presenting Mrs. Markham with the sports art, it ensures that Markham’s name will always remain alive and honored.