Mississippi is statistically the most unhealthy state in the country

Four New Year’s resolutions for a healthier environment in 2022 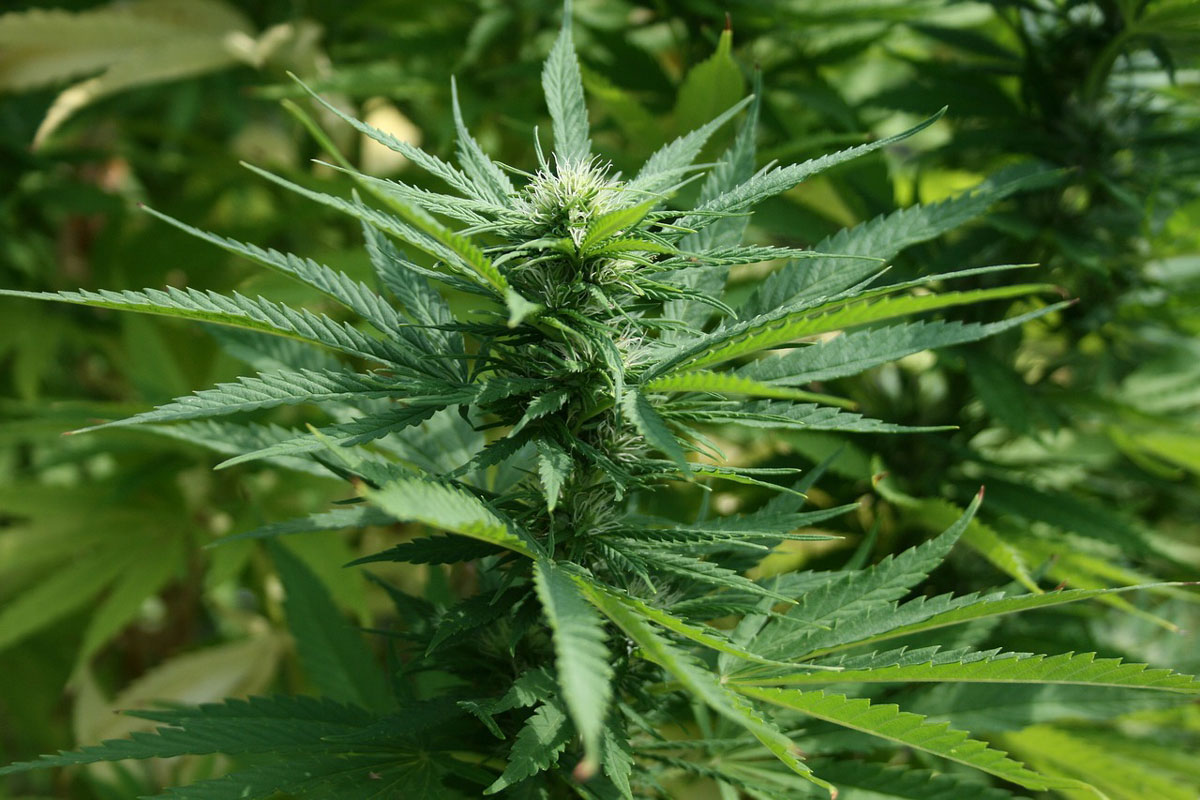 This story was written by Geoff Pender and originally published in Mississippi Today.  Read the original at mississippitoday.org.

“I’m interested in seeing that bill die — I think it just did die,” said Rep. Robert Johnson III, House minority leader. “The people have spoken, with a constitutional amendment about medical marijuana, and that bill went against the spirit of what the people decided.”

Johnson made those statements about Senate Bill 2765 on Tuesday afternoon, when it appeared the bill had died, with no Ways and Means Committee meeting called on the floor for the afternoon to take the bill up. Later, Ways and Means had a meeting and took the bill up, then struck the Senate language and inserted Initiative 65. It now goes to the full House and if passed, back to the Senate in its amended form.

Rep. Joel Bomgar, R-Madison, who helped lead, and fund, the successful citizen initiative to enshrine medical marijuana use in the state constitution, offered the amendment to replace the Senate bill language with Initiative 65’s language.

The legislative move had many Initiative 65 supporters crying foul, claiming the Legislature was trying to usurp the will of the voters. After lawmakers failed for years to approve use of medical marijuana despite a groundswell of public support, voters took matters in hand in November with Initiative 65.

Jessica Rice, director of the Mississippi Cannabis Trade Association was among many watching the legislative alternative marijuana bill with skepticism and trepidation. She questioned whether lawmakers were truly trying to provide a backstop in case courts strike down Initiative 65. If so, she said, they would codify Initiative 65 — as the House panel did — not come up with a proposal with higher taxes and more or different regulations as in the Senate version.

“Our position is that the people have already had an option to vote on a legislative created program, and they chose not to,” Rice said last week. “Just because this is up before the Supreme Court does not give the Legislature a second bite at the apple … I think this is about control — they want to be able to be in control of the program, but people have already rejected that.”

But many state leaders and lawmakers had lamented that Initiative 65 was drafted to favor the marijuana industry and is just short of legalized recreational use. It puts the Mississippi State Department of Health in charge of the program, with no oversight by elected officials. It also prevents standard taxation of the marijuana, and any fees collected by the health department can only be used to run and expand the marijuana program, not go into state taxpayer coffers. The measure allows little regulation by local governments, no limits on the number of dispensaries and otherwise leaves many specifics … unspecified.

The Senate proposal would have taxed medical marijuana, with a 4% excise at cultivation, and with a 7% sales tax patients would pay, which was originally 10% in earlier drafts of the bill. Most of the taxes collected would have gone to education, including early learning and college scholarships. And the Departments of Agriculture and Revenue would be in charge.

The bill also would have imposed large licensing fees on growers and dispensary shop owners. Originally, those fees would have been $100,000 for growers and $20,000 for dispensaries. Those were reduced to $15,000 and $5,000, respectively, on Thursday night. Other changes were made in an effort to assuage those who believed such fees would keep small businesses and farms out of the game.

The bill barely gained the three-fifths vote it needed to pass the Senate. It faced a Tuesday deadline for the Ways and Means Committee to pass it on to the full House. Ways and Means Chairman Trey Lamar had said late Tuesday he was still undecided on what to do with the bill.

He noted the Ways and Means meeting late Tuesday was not announced on the House floor, as is standard procedure.

“No, it wasn’t announced,” Lamar said. “We just added it to the schedule. I know that’s not the usual way we do it, but I wasn’t there to announce it on the floor.”

This left many believing the bill had died on deadline without a vote Tuesday — apparently, including House Speaker Philip Gunn.

Gunn said: “The issue, or the challenge here is that the people voted on it in November, and they spoke pretty strongly … I know there is a lawsuit, but that can be dealt with later if we need to. If the Supreme Court throws out that vote, then the Legislature can come back and deal with it. If they uphold it, well then I don’t know what the Legislature would have to do with it then.”