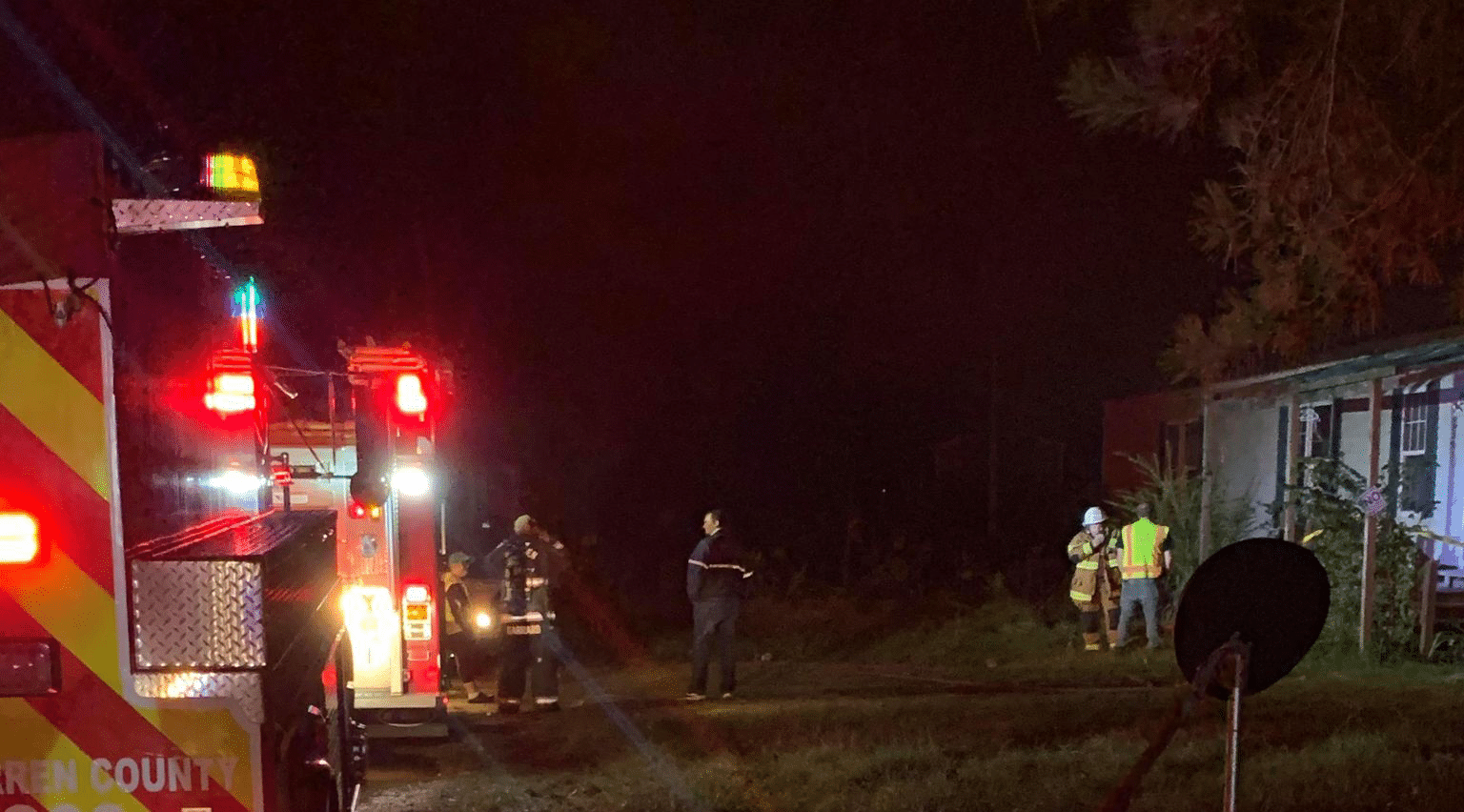 Warren County Firefighters were dispatched to 104 Dixie Drive at around 9:30 p.m. Engines 205 and 209 from Culkin Fire responded along with firefighters from multiple departments.

The fire is believed to be suspicious in origin. Warren County Sheriff’s Investigator Sam Winchester responded to the scene to conduct an investigation along with Fire Coordinator Jerry Briggs.