**UPDATE:  The deceased has been identified as 78-year-old Lucius Jackson Jr.  Our sincerest condolences go out his family and loved ones.

A house fire claimed the life of a Warren County man Thursday morning. 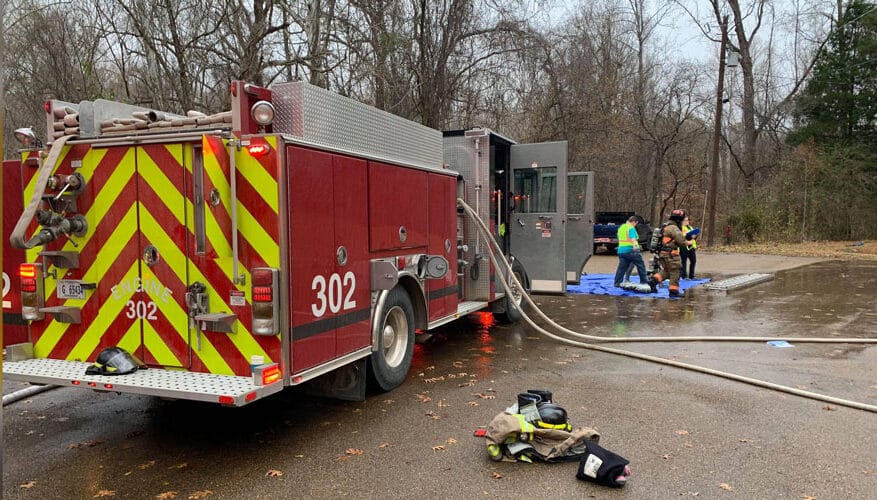 The cause and origin of the fire is under investigation by Deputy State Fire Marshal Kayla Riggs and Warren County Sheriff’s Fire Investigator Sam Winchester.

Fire units remain at the scene as of 11:30 a.m. The deputy coroner said the victim’s identity will be released after appropriate notifications have been made.

Library temporarily closed due to COVID-19