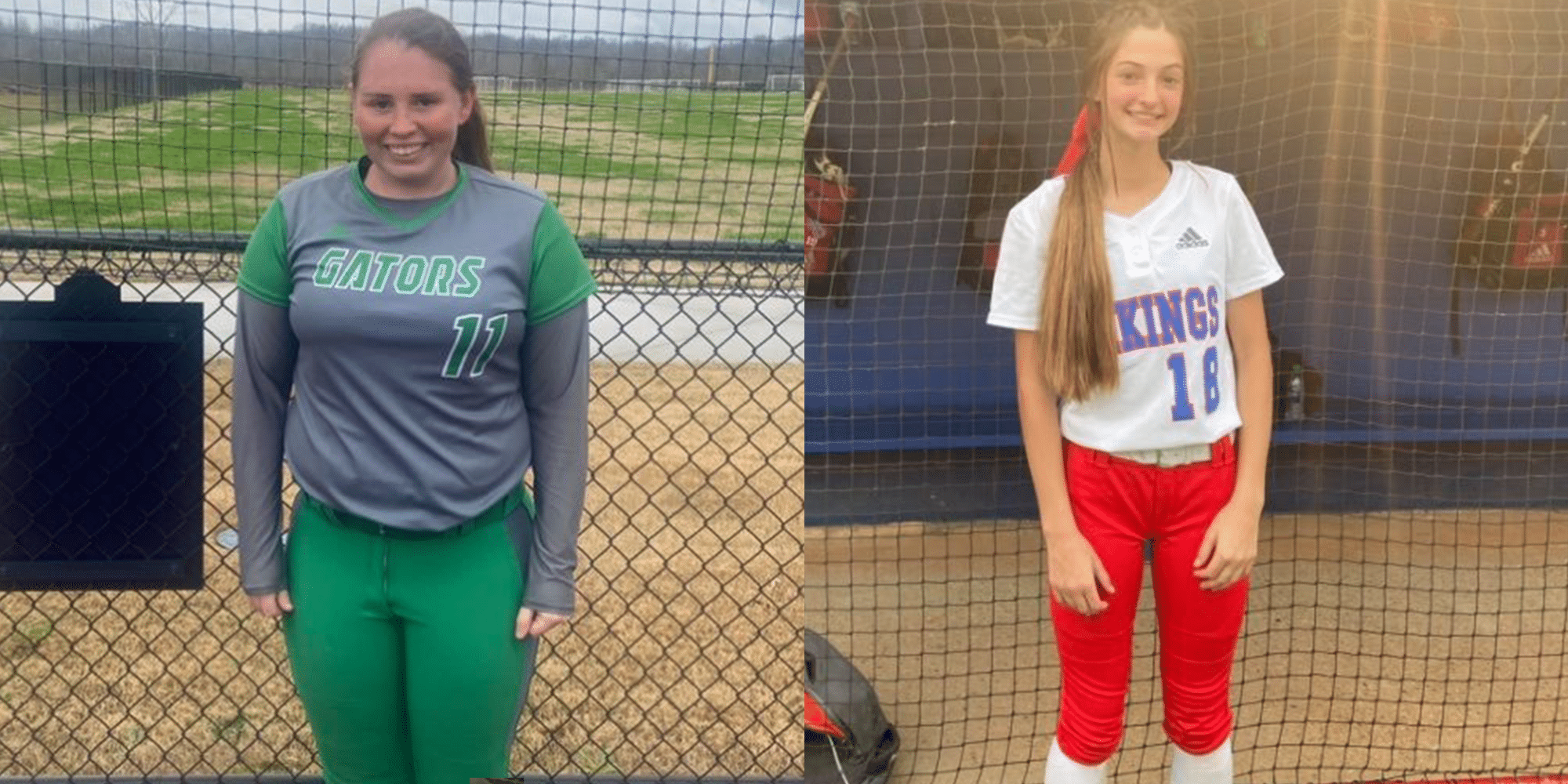 Jamie Ward (left) and Evelyn Hossley (right) both took to the diamond on Thursday. (Photo by Keith Phillips)

Ward, a senior, got one hit in the game against Enterprise and brought in a total of two run scores on the night. She will be leasing the Missy Gators tonight as they face Riverside.

Hossley went two for three at the plate against Clinton, where she racked up two hits and banked two run scores in the game. She will lead the Lady Vikes against Germantown on Monday.

Both Ward and Hossley have been team players this season and they continue to improve their game each week.