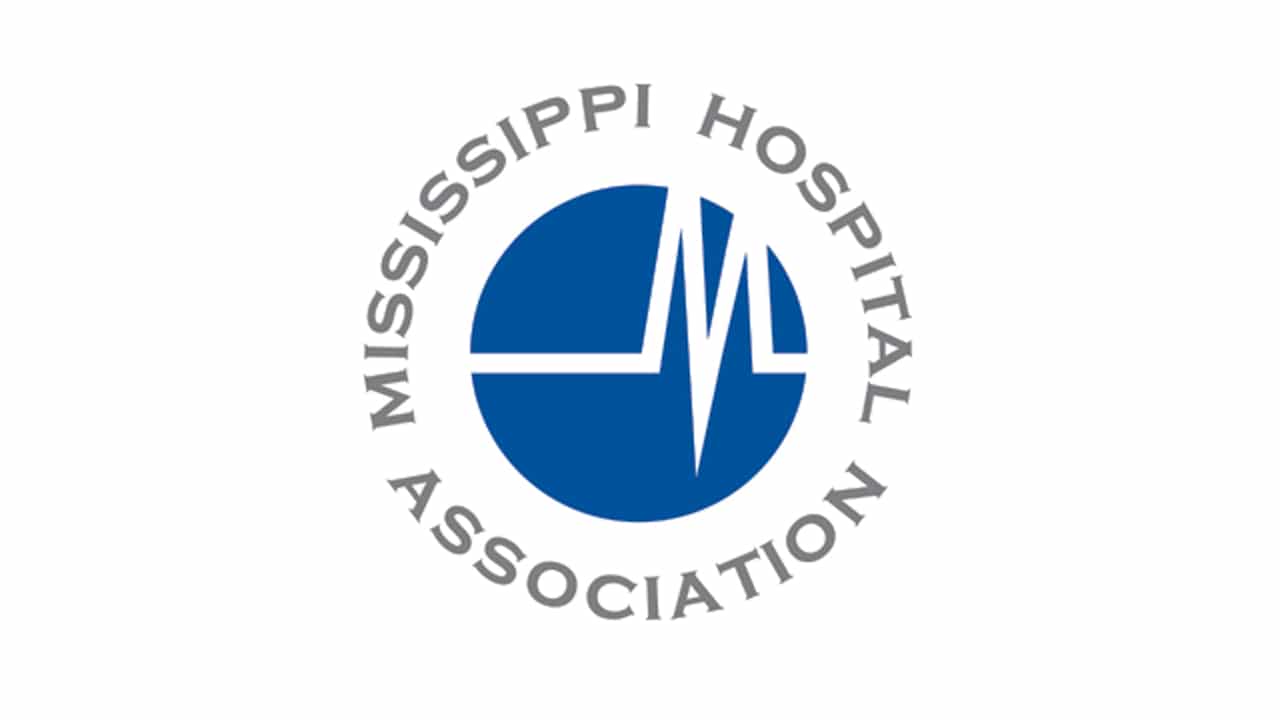 The Mississippi Hospital Association’s board of governors on Friday voted to join in the drive to put Medicaid expansion — Initiative 76 — before voters in 2022.

“We will start by May 1 collecting signatures,” said MHA president Tim Moore

Mississippi is one of 12 states that has refused to expand Medicaid via the Affordable Care Act, with the state’s GOP political leadership rejecting at least $1 billion a year in federal funds that would provide health coverage for hundreds of thousands of working poor people in the poorest state in the country. Health advocates and hospitals have lobbied lawmakers and governors for years to no avail and now will push to let voters decide.

Moore and others created the Healthcare for Mississippi nonprofit and recently filed the initial paperwork to try to put the issue before voters. Now, those involved would have to collect about 106,000 signatures of registered voters to put the issue on the 2022 midterm ballot in Mississippi.

MHA represents 115 facilities, including about 100 acute-care hospitals in Mississippi that employ nearly 60,000 people. Moore said he expects numerous other groups that have championed Medicaid expansion to sign on and help with the initiative drive.

“I’ll be on the phone starting Monday morning,” Moore said. “It’s going to take a lot of folks — from the business community to all the health care community — a lot of effort.”

Many health advocates have pushed for Mississippi to expand Medicaid under the federal Affordable Care Act and draw down billions in federal dollars to a state already heavily reliant on federal spending. The COVID-19 pandemic, in particular, has highlighted health care disparities in the state, which is home to one of the highest percentages of uninsured residents in the nation. Congress further incentivized Mississippi to expand Medicaid in its latest stimulus package, upping the federal match to the 12 states that have resisted expansion.

But state GOP leaders, starting with former Gov. Phil Bryant, have opposed the move, saying they don’t want to help expand “Obamacare” and that they don’t trust the federal government to keep footing the bill, eventually leaving state taxpayers on the hook.

Meanwhile, hospitals — especially smaller rural ones — say they are awash in red ink from providing millions of dollars of care each year to uninsured and unhealthy people in Mississippi. The cost of uncompensated care for Mississippi hospitals was about $600 million in 2019. Some hospitals in recent years have gone under, while others teeter on the brink of bankruptcy.

Gov. Tate Reeves this week reiterated his opposition to Medicaid expansion upon news of the ballot initiative push. He noted the initiative “is a long way from getting on the ballot, much less approved.”

This story was originally published by Mississippi Today and is republished here under Creative Commons license.