PCA loss a tough battle to Tallulah Academy on Friday 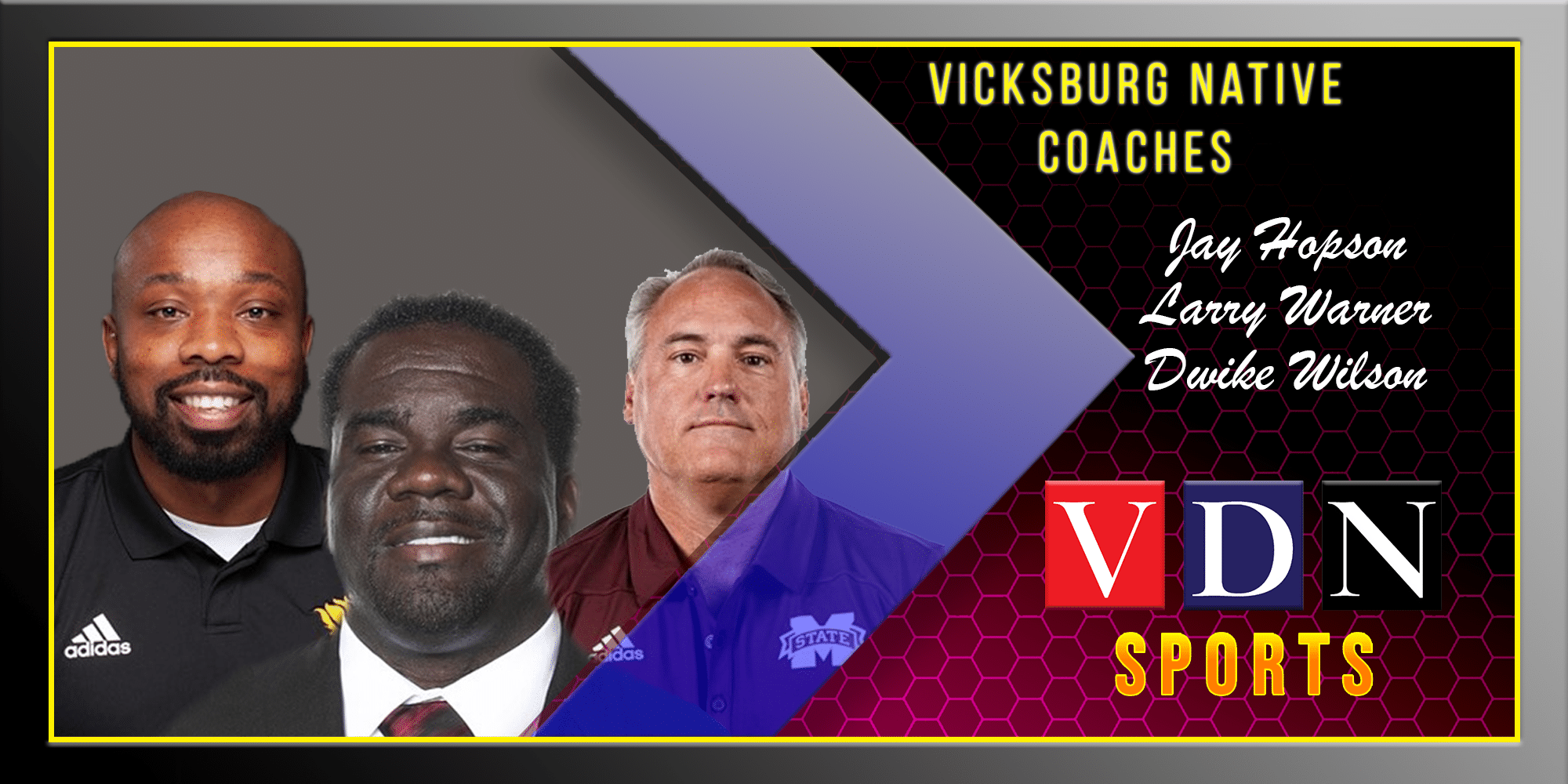 Warner, former Warren Central star, spent the spring season coaching running backs at the University of Arkansas Pine Bluff. The team could only play five games because of cancellations and teams opting out. However, this fall Warner will help led the team, having a full schedule.

Hopson, former Southern Miss and Alcorn head coach, has joined Mississippi State University staff as a Defensive Analyst and the Director of High School Relations. Hopson has a 60-40 head coaching record between USM and ASU.

Wilson, University of Indiana assistant coach, has joined the University of South Alabama staff. He will be the new cornerback’s coach for the Jaguars after spending many years on the junior college level.

All three coaches have a successful track record as college coaches and bring much-needed experience to their new programs this fall.