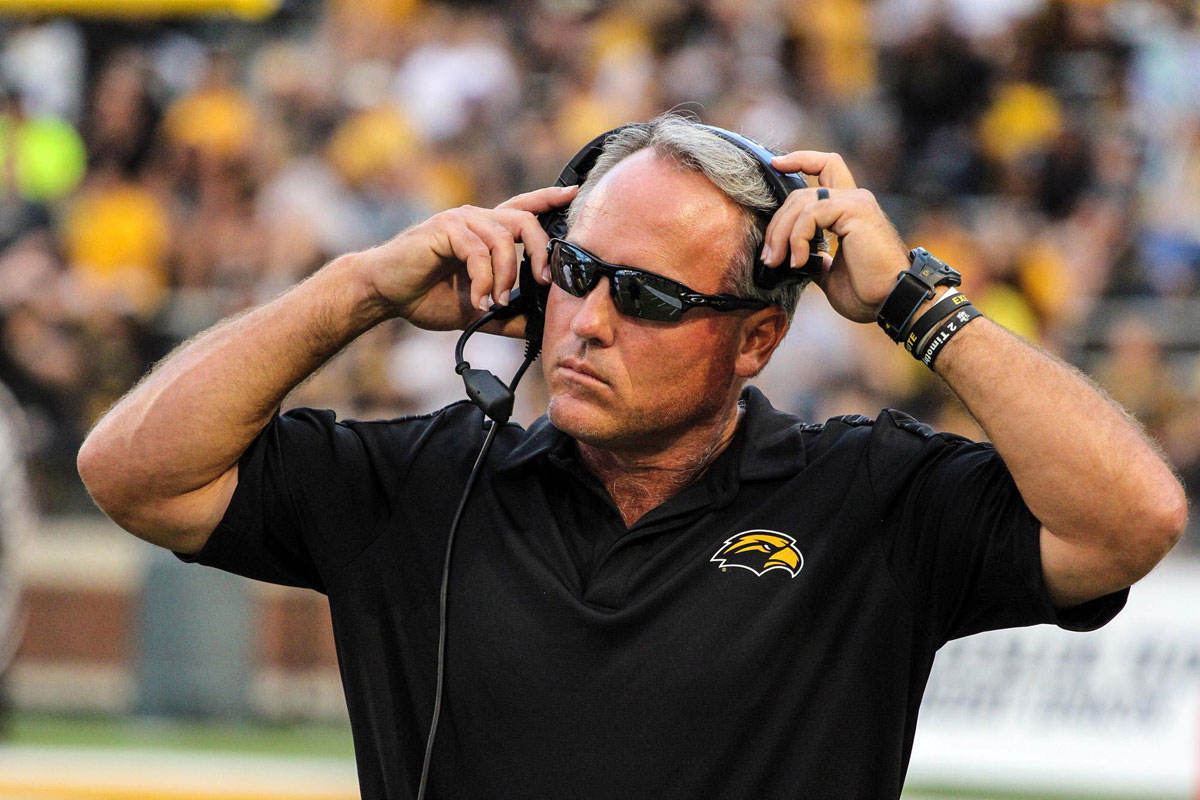 Vicksburg native Jay Hopson is out as the University of Southern Mississippi head football coach.

Hopson plans to resign his post just one game into the 2020 season, according to a report by Pete Thamel of Yahoo Sports and Brett McMurphy of Stadium.

The decision was made just days after the Golden Eagles lost to South Alabama in a 32-21 in an upset on Saturday.

Hopson became the Golden Eagles head coach in 2016 after leading Alcorn to two SWAC Championships.  He has a head coaching record at USM of 28-23.

Hopson finished last season with a 7-6 record and a loss to Tulane in the Armed Forces Bowl Game.